Mobile World Congress 2016 is over. It was a great conference this year with a ton of brilliant new devices announced. We saw LG announce the first modular flagship with the G5, and we saw Samsung take an evolutionary, rather than revolutionary (but important), step with the Galaxy S7 and Galaxy S7 Edge.

But, those weren’t the only phones released. There were many companies like Archos and Alcatel there showing off its flagship spec’ed phones that didn’t get the press that LG and Sammy got. Head over to our breakdown of the most important phones from the conference to check them all out.

I recently wrote about why I recommend the Nexus 6P to all of my friends and family, and even though there were plenty of exciting devices announced at MWC, none of them want to make me switch from my Nexus 6P.

My first issue is one I have with almost all non-Nexus phones, not just the ones announced at MWC 2016: Skins. No, not skins like dbrand, but software skins. More specifically LG’s UX 4.0 and Samsung’s TouchWiz. I’ve been through enough phones in the past few years to have tried out all the major manufactures. This process has taught me that Samsung and LG skin its phones as heavily as anyone else.

Stock Android isn’t perfect, but I do prefer it to the blocky UX 4.0 and the overly colorful TouchWiz. An unintended consequence of these skins is that they can hide important settings and features that are otherwise easily accessible in stock Android.

I will, however, have to give Samsung props for putting quick toggles in the default notification shade. I miss that while using stock Android. 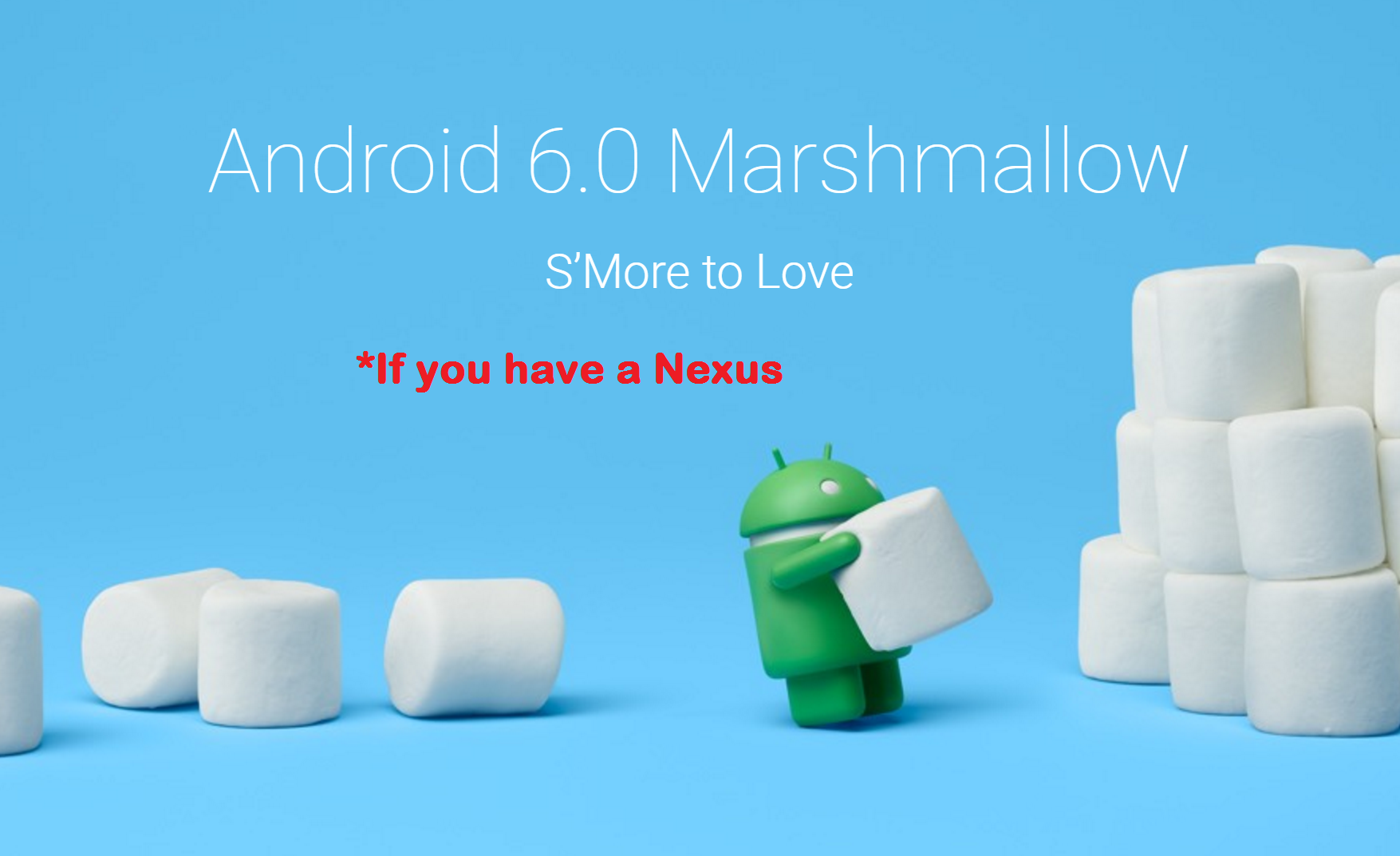 Last year’s flagships from Samsung, the Galaxy S6, Galaxy S6 Edge, Galaxy S6 Edge+ and the Note 5, are still on an older version of Android for most customers. Samsung JUST released 6.0 for unlocked versions of the S6 and S6 Edge, but that covers a very small minority of owners.

I have a friend who owns a Samsung Galaxy S6 on Verizon Wireless. He may get the update about the same time I’m getting the next iteration of Android later this year.

LG isn’t that much better. It has just begun the rollout of Android 6.0 Marshmallow now to LG G4 customers. Waiting over 6 months to be upgraded to the newest available software is flatly unacceptable.

If I were to tell you there is more usable space on my 128 GB Nexus 6P than a 32 GB LG G5 or Samsung Galaxy S7 Edge with a 200 GB micro SD card installed, you would probably wonder how much I’ve had to drink.

But, I’d be right. And no, this isn’t about LG and Samsung taking up much, much more space for the system OS than stock Android. This is all about adoptable storage, and the lack thereof. 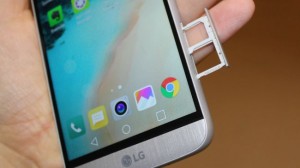 We now have games reaching over 4 GB of space, this becomes very important. The micro SD card slot will be important for users to transfer and store music, pictures, and videos, but they still may run out of space depending on how many apps they have installed. I can install anything I want on my Nexus 6P with no fear of running out of space.

In terms of value, I’d say the LG G5 is probably going to come closest of all the phones we’ve discussed so far. The modular design is going to add a ton of functionality, and functionality increases value.

When I was watching the presentations put on by LG and Samsung my main question was, who are these phones an upgrade for?

LG’s G5, in my opinion, is a huge step forward from the G4. The G4 used the Qualcomm Snapdragon 808 processor because LG couldn’t get either the price or performance from the Snapdragon 810 (last year’s most powerful Qualcomm processor).

The 820 also crushes the 810 I have in my Nexus 6P (130k vs. 85k). But, then I look at my daily use of my phone. This phone has only lagged a handful of times since I’ve owned it. I don’t play a ton of graphics intensive games, but I have no doubt it could push them as well.

There’s a point where owning the latest and greatest has diminishing returns because nothing can take advantage of that hardware yet.

Running down the important specs, you see there’s not much case to upgrade here. As I mentioned, my 128 GB Nexus 6P will cost roughly about as much, or even less, than either 32 GB (with expandable storage) phone. I have no need for an extra gig of ram, I have a 2K screen just like they do, and the cameras are similar.

I’d love to have a curved edge like the Samsung Galaxy S7 Edge. I owned an S6 Edge for a while and truly loved the curved edges. It’s fun to use and looks beautiful. Holding the device can be a bit uncomfortable sometimes due to the lack of a bezel, but it’s worth it. Is it worth $300, though? I don’t think so. 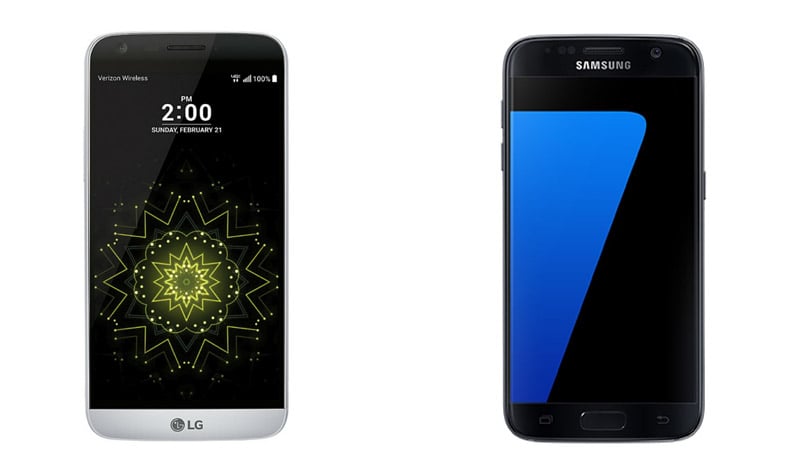 So there you have it. There’s my case for sticking with the Nexus 6P. It’s completely subjective and personal. I do think LG and Samsung should really be applauded for what they’ve brought to the table this year. Both companies made better phones than a year ago and will give most customers a compelling reason to upgrade.

I’m just not one of them.