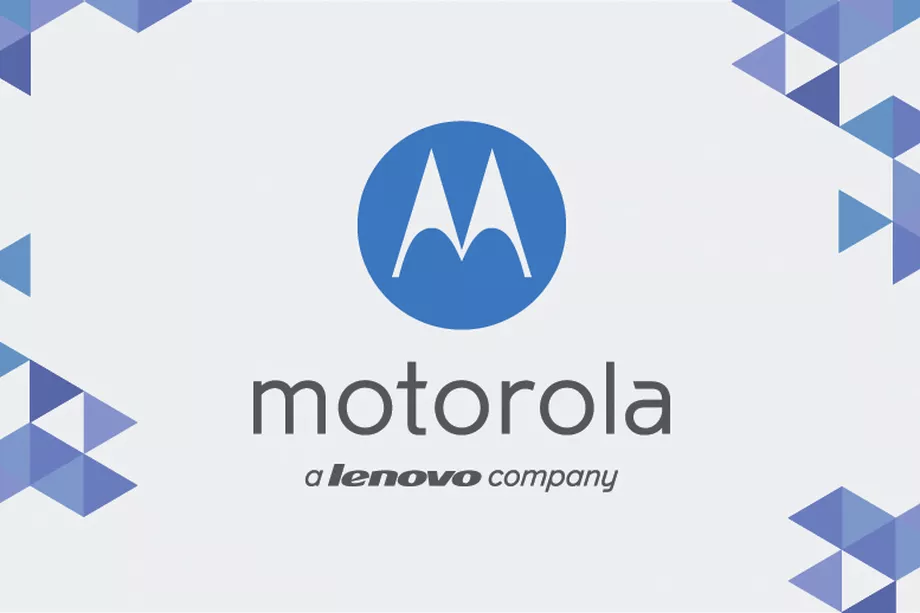 I’ve long been a fan of Motorola. My love of Android has grown with most of the phones I’ve owned wielding the Moto logo. Other than my beloved Palm, it may be the brand I’ve held the most affinity for over the years.

Unfortunately, I think the company’s overlord, Lenovo, is slowly stripping away the Moto I love.

Where are the software updates?

Prior to Lenovo, one thing that the old had become king of was the software update. Much like Essential in recent years, Moto pushed out updates blazingly fast. Sometimes they even beat Google on the Nexus phones with the Moto X. Within a week of availability you often had the latest and greatest Android version on Motorola phones. 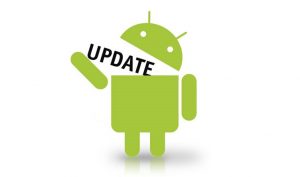 Since the Lenovo takeover this has become one of my biggest complaints concerning Moto phones. Lenovo seems content with only offering updates of new OS versions to its latest generations, and sometimes, the previous year models.

If you are a G5 user in a G7 world, then you can all but forget about seeing the newest software.

Not having updates with the more middle of the road G-series is somewhat understandable, yet still unfortunate. Then there is the sheer denial for Moto Z2 Force owners as it relates to the Android Pie update this year.

The Moto Z2 Force is a “flagship” from less than two years ago and it’s being skipped over a major OS release that is only two updates removed. Moto has to do its consumers better than this.

You should at least provide two full years of updates on most of your devices from the mid-grade to high-end. If you can support Moto Mods for an unexpected 4th generation, you can push more updates. Maybe Moto just doesn’t know where that mark lies anymore.

No flagship in sight

That brings us to the next problem: Moto isn’t committed to its flagship devices because it honestly doesn’t have one.

I get that the Moto Z4 exists, but have you compared its spec sheet to anything else from 2019? It’s a far cry from the acceptable top tier from any other OEM.

You counter with the notion that Motorola doesn’t command the same price point for its Moto “flagship” as others. Head to oneplus.com to find out what a true bargain flagship really looks like. These two companies couldn’t be a bigger flip side of the coin at this point.

OnePlus offers a very premium device for hundreds less than the Samsung and Google flagships of the world. You find 8GB RAM, ample storage, and a modern Qualcomm chipset on board.

OnePlus also has a stellar track record of OS updates over the past few years. Contrast that with Moto’s middling 600-series chipset, 4GB RAM, and waning Moto Mod system.

Why are there so many phones?

Part of the reason for not recognizing a true flagship model from Moto is that Lenovo has flooded the market with too many phones. Many of these models overlap in specs, and often in price, too.

The G, X, and Z series of devices each have the same basic RAM and chipsets. All three of these phones have roughly 4GB RAM, running a Snapdragon 630 series processor.

From an aesthetic standpoint they all have the same basic design. Generally speaking, you’d be hard to tell the G, X, and Z models apart. If sitting face down, you’d be even harder matched to tell the difference in the X4 and the G7.

Moto needs a true flagship device. I love the idea of the Moto Z, but it hasn’t been all that compelling beyond its first generation or so.

Mods are a great proof of concept, but the market has shown that they simply aren’t wanted by most consumers. I want Moto to come out with a modern Snapdragon 855 chipset, above-average camera module, and killer design. 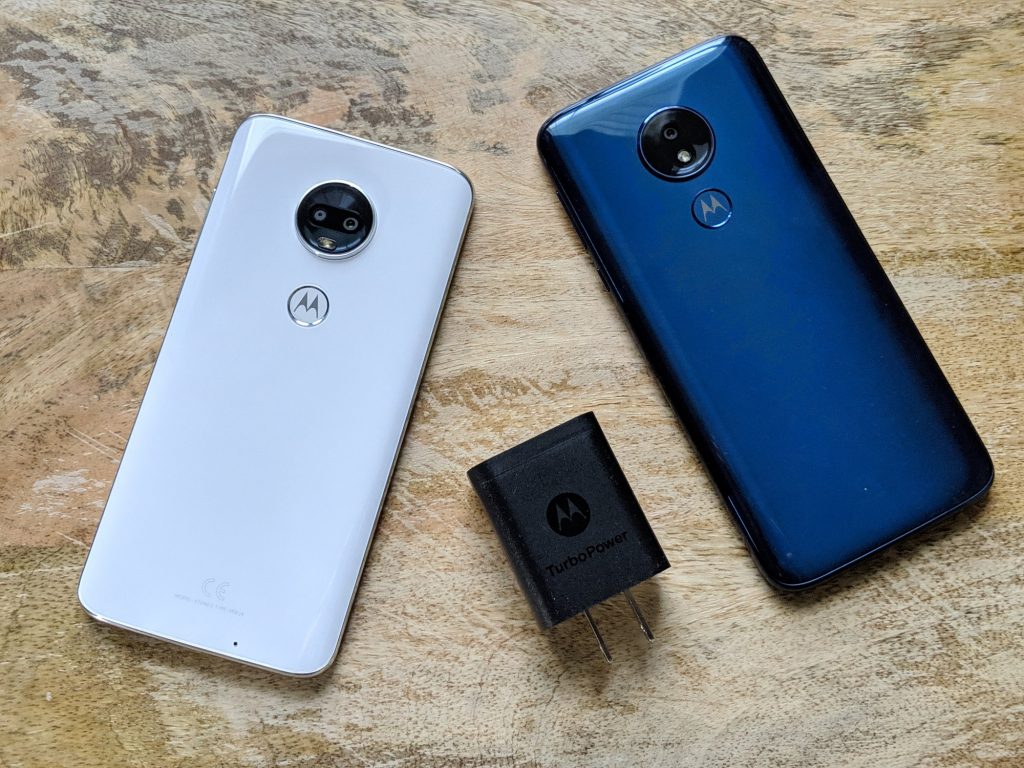 Many of the cool Pixel features are similar to what Moto was doing years ago. The company needs to harken back to that heyday.

Give me an intriguing slab with updated Moto Gestures to wake and interact with the phone. Allow me to show my notifications with a snap of my finger or something. Get back to the creative core that pioneered the mobile handset.

Lastly, take the most popular Mods and make them an integrated part of this new phone. By far, the top-selling add-ons for the Z have been battery packs and wireless charging. Usually in the same Mods.

Moto flirted with this on the G7 Power, but I want to see this at the top-tier of its lineup. No Mod. Just a phone. With a huge 5000mAh battery and wireless charging.

Lenovo. I beg you

This is the last plea for Lenovo to alter the course for Moto phones. I don’t hate the devices they currently offer and I still think the Moto G is a great value for casual users. I still love the proof of concept behind the Z-series as well. I’m just asking you sharpen and hone the lineup.

Create a true line between the models. Make a true flagship we can be proud to recommend to the masses. I’ll give you a hint… it’s the Moto X. Just make it really damn good!

As it currently sits, it’s increasingly harder for me to continue to recommend Motorola as my favorite Android brand.