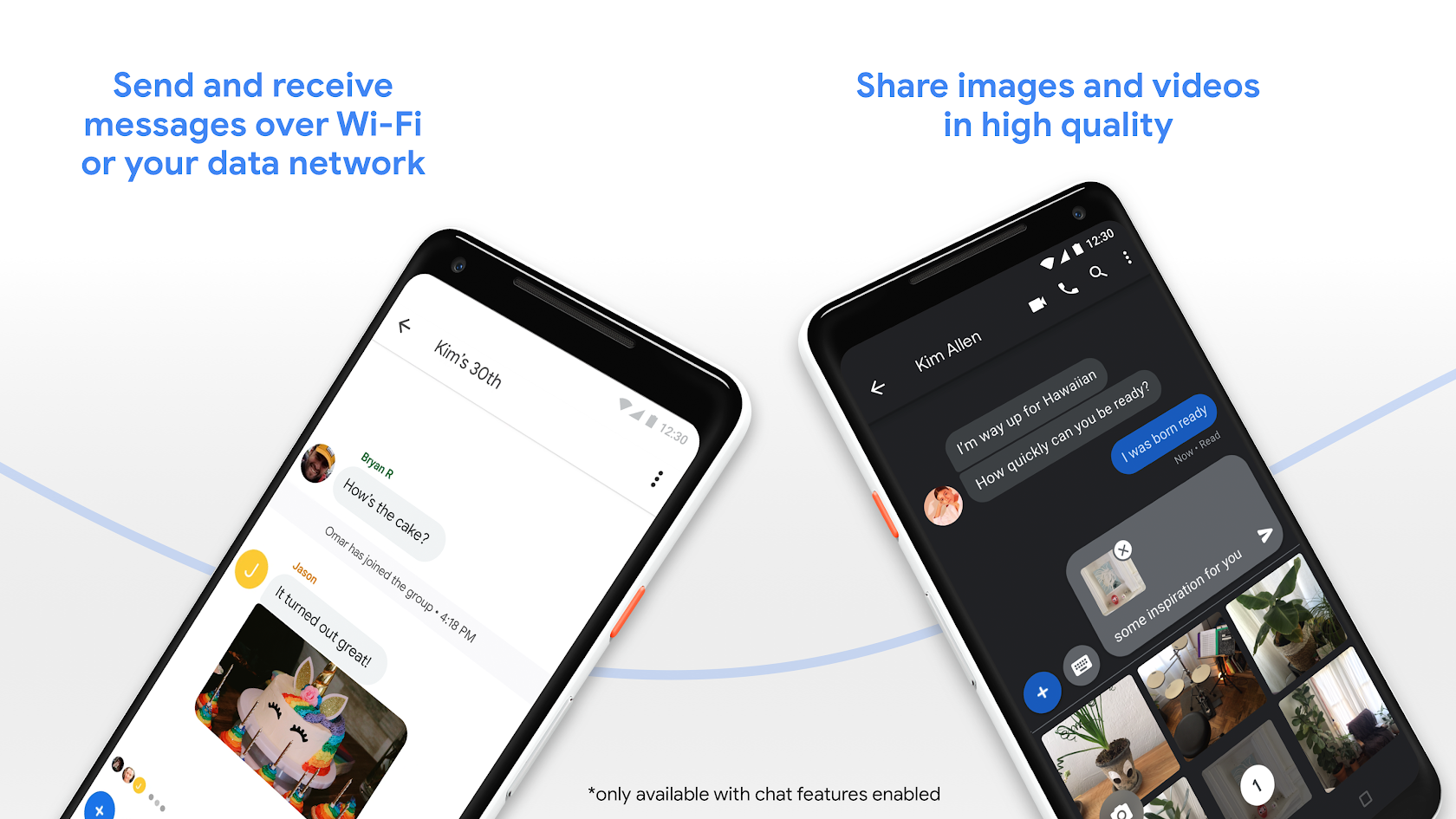 Ok… that’s an admittedly click-bait title, but hear me out. Yes, I know that RCS with Google’s Android Messages, and Samsung’s offerings as well, is a big deal. However, I’d like to take a moment and just talk to the fact that it’s still a far cry from an empowered solution to messaging for me on Android.

Honestly, it’s no real revelation for most users — or at least that’s how I see it. From my viewpoint, I’m still hindered by it only working with Android users. This essentially makes it a competitor to WhatsApp or Telegram. And that is the root of my issue and why I don’t view RCS as a huge improvement to my day-to-day conversations.

I’ve already moved to other platforms that offer me the same, or better, instant messaging experiences.

RCS hasn’t changed the way I use the established apps I already have on my Pixel 4 XL. I’ve been enjoying a “rich” messaging experience with my friends for years. And we’ve adapted to using those IM apps like WhatsApp and Telegram for the appropriate use cases. If I use Messages it’s always been in the form of SMS with other people. 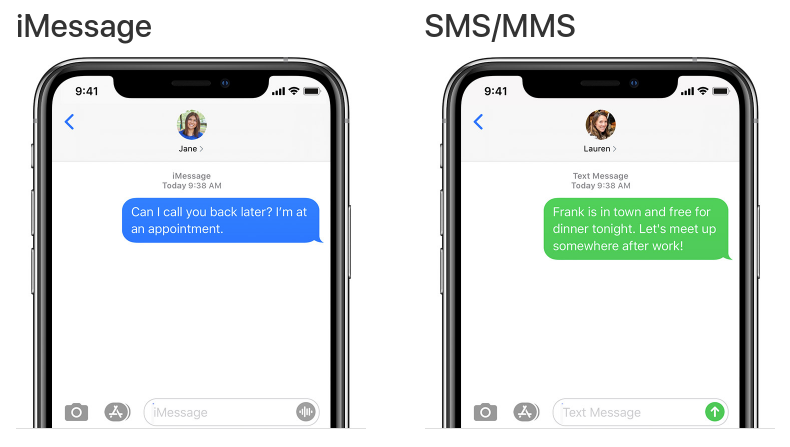 Which brings me to iMessage and why RCS won’t matter until Apple decides to adopt it as a fallback option like it currently does with SMS. I’d love to see tangible numbers, but I bet most Android users that are still using traditional text messages are doing so due to friends and family that have chosen iOS as their mobile platform.

iMessage is a massive hurdle. While it’s not as popular overseas, in the US iMessage is king. In my house, it’s my entire family. My daughter and I are on Android Island and everyone else is predominantly iOS. This includes my wife as well as both our extended families. In total the closest family members in our circle are all on Apple handsets.

This means that my daughter is the only person that sees the benefits of Android Messages with RCS on my Pixel. Everyone else we’d use Messages to communicate with will see the same decades-old SMS format. No typing indicators. No reactions. No received and read receipts.

I often hear “well this will get better if Google releases an Android Messages app for iOS” much like it does with many of its services. But does that make it better? You still don’t have two-way support in iMessage and are even more siloed than you are on Android. Apple will never open up the default messaging app away from iMessage.

This leaves you with trying to convince all the people that you have in your communication circle to download a new app just to IM with Android Messages (if it even comes to iOS). That will most likely not be a successful request. The argument comes full circle and everyone will just keep messaging you on the app they already have installed and are familiar with.

I’m glad RCS exists, and really hope it finds the way to be a true successor to SMS. It is superior in every way. But I just don’t think it matters until Apple works it into iMessage somehow. It’s sad but it’s my current reality.