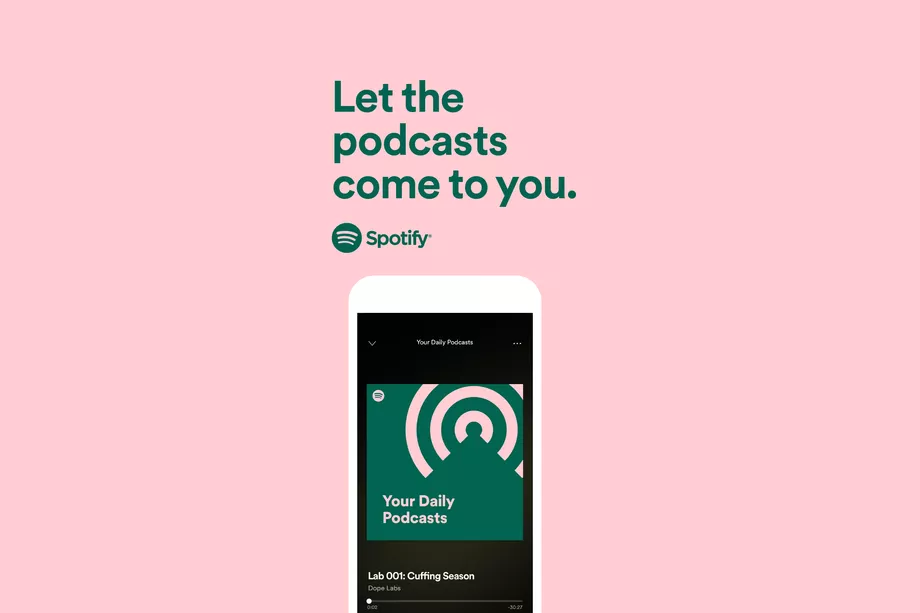 The web is quickly evolving into a siloed experience. As we choose our preferred ecosystems for content, each service we sign up for closes doors of the internet. Think of how content producers are being increasingly purchased and offered by data providers like AT&T (HBO and Time Warner) and Comcast (NBC Universal).

One piece of the open heritage of the internet that we don’t talk much about in that regard is podcasting. The entire concept of podcasts was originally based off Rich Site Summary, or RSS for short. This web-protocol allows aggregation of changing web content to be immediately fed into an app or webpage.

Many sites, including AndroidGuys, use RSS to catalog articles for aggregation. This process has been made popular by aggregators like Feedly, Inoreader, Yahoo News, Digg, and the RIP of Google Reader. This allows you to follow multiple news or sites of interest and read them all in a single well laid out page.

Podcasts embraced RSS as the foundation to build an audio platform. With just a simple link to any podcast RSS feed, you can easily add them to your podcast app or listen directly from the link in many web browsers. Just like news aggregators, you could compile all your favorite talk pods into a single easy to use interface.

However, that open legacy is currently under attack by a shift in the podcasting world currently being led by Spotify. The audio company has spent an estimated $700 million to secure the rights of uber-popular podcasts and networks in the last year. This includes The Ringer, Giblet Media, The Joe Rogan Experience, and Anchor Podcasting.

Spotify is significant in this conversation in that it doesn’t use RSS. The company uses proprietary protocols that only work with its apps. This is a huge blow to podcasts and RSS as many of the new podcasts from these purchases will be Spotify exclusive moving forward. 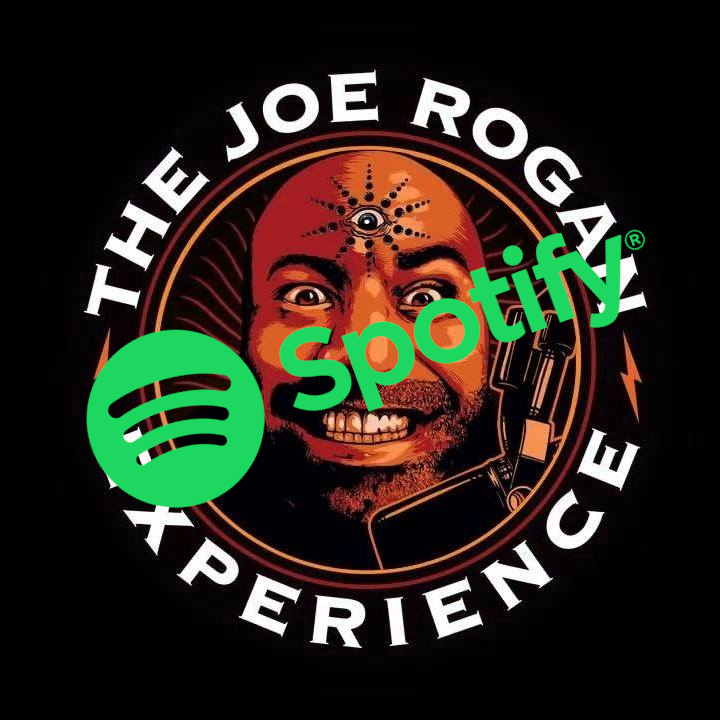 Exclusivity is great for Spotify but it’s becoming another streaming option that will slowly be moved behind the doors of a service wall. While the episodes are still free, it forces users to download a specific app they were getting on any podcast app a month ago. Much like video streaming, Spotify’s takeover of popular content reminds me of old cable packages and the new streaming wars of going from app to app to get all the shows I want.

To date, podcasts had still been sheltered under the open rules of the internet and were untarnished by the content wars. This allowed users to not have to worry about specific apps, or eventually paid only shows. The natural progression looms of a near-future where Spotify has exclusive shows only under the paid tier of the app.

That same date across the horizon could also make it much harder for indie shows to get a foothold on podcast apps, but especially on Spotify. There will be nothing to stop Spotify from surfacing its own content over another show in search and the curated home screen. Honestly, it’s the right business move for Spotify but it sucks for end-users.

That’s the crux of Spotify’s new content foundation: user data and ads. It could have followed the same open standards of the past, but to be able to use its custom algorithms to surface its own content the feeds have to be a custom protocol.

The same is also true for ads. Spotify wants to live in a world that can give you marketing based on location and the specific episodes you’ve listened to on the app.

That custom ad campaigning to each podcast you listen to, and even a specific segment of the pod, is why I think these podcasts will at least stay free for now. However, the second that the profit curve starts to flatten, I have no doubt the top tier podcasts will begin to move behind the paywall of Spotify Premium.

Spotify paid a large number of American greenbacks to make this push into content creation and it should capitalize on it for stockholders. However, I can’t help but feel that this is just another nail in the coffin of the open internet and net neutrality. We will tell our kids someday about the “good old days” where RSS was king and podcasts were its audio kingdoms.

I know my pleas are on deaf ears at Spotify, but I hope this is not a trend we see spread in the industry. Google and Apple have embraced RSS as the backbone of its podcasting efforts so far. Most other popular apps like Pocket Casts are doing the same.

If Spotify were to somehow allow for manual adding of RSS to its podcast experience, this might be an entirely different conversation.

My fear is that as if Spotify does see success with this new model it could become the next land grab on the web. The more open we keep the internet the better in my opinion, and podcasts are one of the final frontiers that I dream holds true to its ethos moving forward outside of Spotify.

When it comes to television and movie content, we have a whole array of options. And each comes with its own price tag. HBO Max, Hulu, Netflix, Peacock, Shudder, Amazon Prime, and CBS All Access are just a few that come to mind.

While each is great for its own content, we’ve gotten to that “nickle and dime” approach we always asked our cable company to give. “Just let me pay for the stuff I wanna watch”. It’s a first-world problem, but there’s a lot to want to watch.

I fear the same will happen with content I want to listen to as well.

Just $25, this Masterclass Bundle is tips, tricks, and more for aspiring podcasters