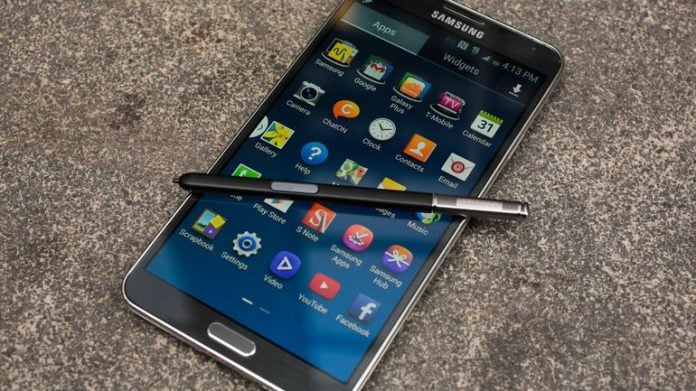 I wrote an editorial yesterday about how I am still using my Samsung Galaxy Note 7 and it still hasn’t exploded. The commenters in that post have inspired me to follow it up with another editorial. I no longer feel alone as a Note loyalist.

Deep down, I have been a loyal Note fan since the Note 3. It’s the phone that truly converted me over from the Apple iPhone. I loved the Galaxy Note 3. So much so, that I probably would have married it if I could have. The Note 3 was the perfect phone for me because it had the best 5.7″ 1080p AMOLED display, best processor of the year, more memory with the microSD card, more RAM than all other phones, it was the only phone with a usable and functional stylus, it had an IR blaster, and it had a removable battery. 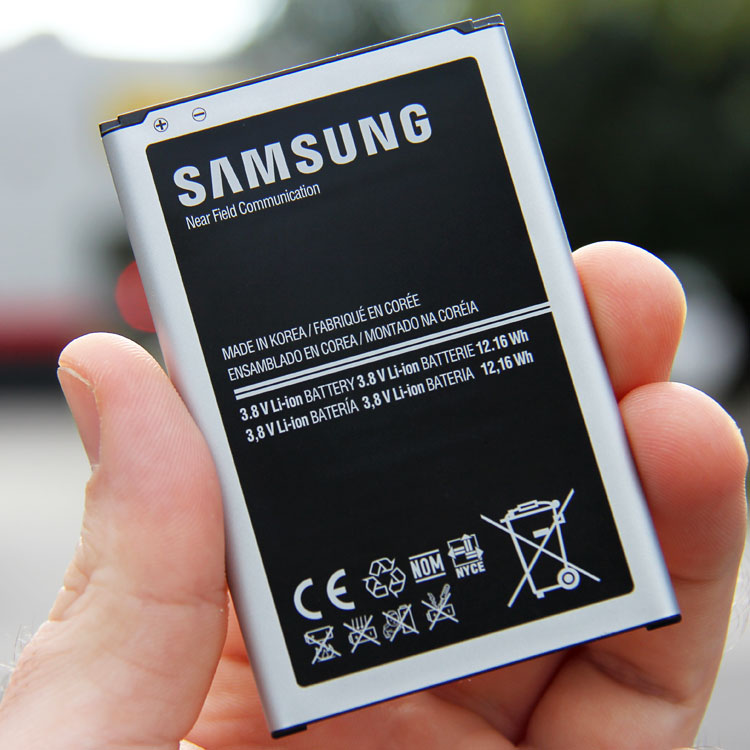 There were many reviewers who complained about the plastic build and said it wasn’t good enough. Note fans on the other hand didn’t care about that. We actually liked the plastic build because it made the large phone lighter in weight, and it made it more durable than metal and glass phones.

We are a different breed. I know we might be a niche market, but the iPhone and Galaxy S series exist to please the masses.

Loyalists are deeply in love with the Note line, even with flaws, because it is the most utilitarian phone on the planet. While some companies like LG are trying to steal the show with the V10 and V20, true Note fans won’t make the switch. There are some who tried one Galaxy Note smartphone and made the switch and love their V series phones. But for people like me and the other hardcore users, no other phone will do.

Many of us loyalists consider the Note 4 the best Note ever. It was an evolution of the Note 3, with a higher resolution display, metal frame build, much improved camera, better processor, more RAM and memory and still maintained the removable battery with the microSD card slot. 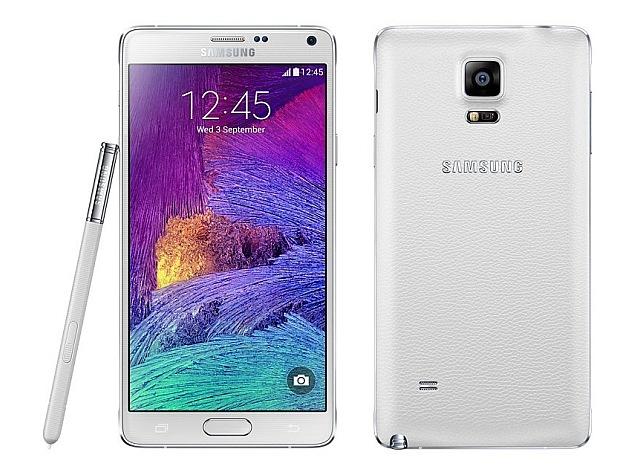 When Samsung started to lose its way

After the Note 4, Samsung almost abandoned us by taking away our removable battery and microSD card slot in favor of an all glass and metal build. Sure the phone was beautiful, probably the best looking of 2015, but it wasn’t the utilitarian device we had become so used to. In fact the glass simply made the phone heavier and more fragile. People who use their phones all day and night, don’t want fragile phones. We want phones that we can pull out of our pockets a hundred times a day without fear of breaking it. We also want to be able to swap out our batteries on the fly because waiting 15 minutes for a fast charge just isn’t good enough. 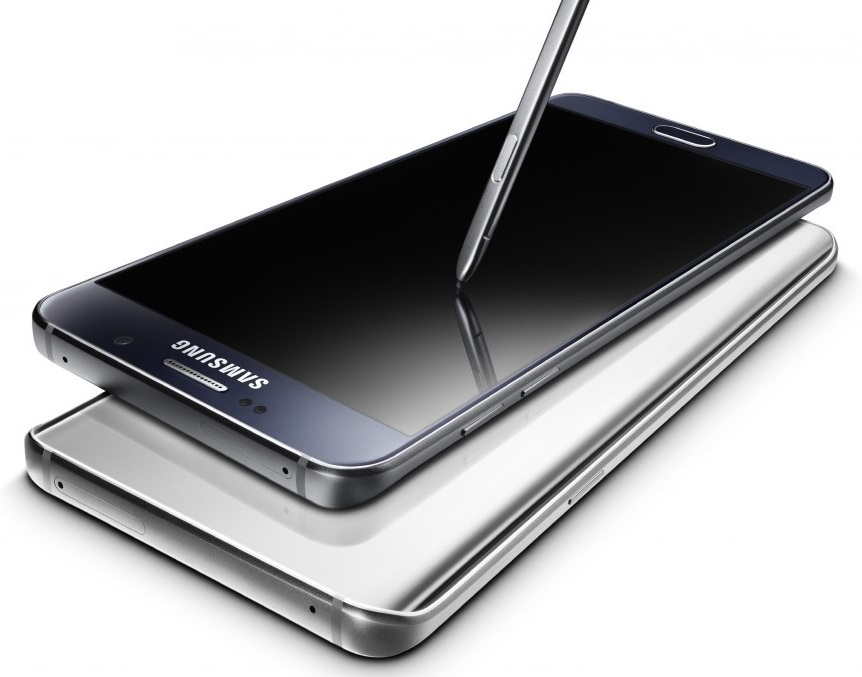 We’re the types who load up 30 hours of video, 40GB of TIDAL Hi-Res music, thousands of photos and endless documents on our phones. Let me reiterate, we are a niche crowd, but we are still massive enough to make a huge dent in Samsung’s bottom line.

We consider the Note series to be a race car while everything else is pedestrian. Without race cars we wouldn’t have the rear view mirror, disk brakes or push button starters. Without the Note we wouldn’t have large displays because Apple thought 3.5-4″ was the perfect size. Boy was it wrong.

The Galaxy Note series used to pave the way for all other phones. It was the champion of phones with gorgeous and large displays. While it wasn’t the first to have a 2k display, which almost every reviewer said was overkill at the time, it was the champion of QHD resolution. Now reviewers complain when a phone doesn’t have a 2k display. While the masses thought 2k was overkill, the Note fans loved it. It made our videos and photos pop on the gorgeous AMOLED screens which no one else was using too. Even though the display was large, QHD made small text much easier to read.

Instead of paving the way, the Note has become a follower. In the last Note 7, there was almost no feature that didn’t exist on another phone except for the S-Pen. 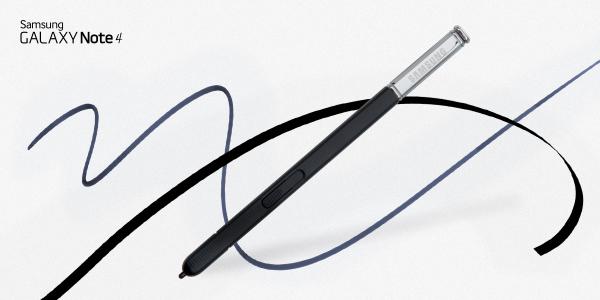 We love the S-Pen. It’s a stylus that is built right into the phone. We even know how to put it in the right way and not get it stuck. Only tech reviewers seem to have that problem.

I am a Medicinal Chemist by trade and I draw chemical structures with the S-Pen. It’s the only phone that allows me to draw structures with ease which makes a world of difference in my professional life.

I also love to use the S-Pen to take screen shots, take notes on it, and then save it or share it.

It’s not something we absolutely need every second of the day, but when we use it, the stylus offers a whole lot of functionality.

Samsung, it’s time to forget the masses and return to your roots

Let us loyalists champion the next Note. Not reviewers on YouTube or mass media tech sites that don’t have a clue about using your Note series. We will show off how cool the Note 8 is to our friends and family. If people still don’t care and have abandoned you forever, then so what? We already expect Samsung to charge us the most for a phone, and we don’t complain about the prices. When a phone has features that all others don’t, and it serves us, we will pay a premium just like we always have.

It’s time to give up the design experiment and reward the loyalists by returning to the roots that brought on success. Don’t give Note loyalists the same processor that is in the S8. Give them your ultra fast Exynos processor. Make 6GB of RAM standard because we need it for multitasking, games and videos.

Give us 256GB of memory and a microSD card slot. We all know external memory doesn’t perform the same as internal memory. Give us 4k resolution too. Many people will clamor just how useless it is, but we will find a way to make it useful. It will make our VR videos and games ultra clear which 2K simply does not do.

Charge us more for it if you need to. Bring back the little things like HDMI out, and the IR blaster. Continue to improve the S-Pen.

Lastly, give us the things that no one else is giving us. Samsung needs to be the innovator if it wants to resume its success. It’s what put Samsung on the map to begin with when Apple was king of the smartphone market.

I promise, we won’t make up stories about the phone.