We aren’t going to go into great detail over the specs and the like. That has been covered to death and wouldn’t really be that helpful at this junction. What really counts is the user experience. Obviously, I can’t speak for every Edge user; I can only speak for me. But I’m willing to bet that most have the same opinion. It feels like we bought a doomed product from the get-go, and to be fair, we should have known.

Why do I say it was doomed? Well for one, where are all the great edge apps features like People Edge? Why did we get left out? Would it have killed Samsung to include that inside some kind of update or at least put it in the Samsung app store? There are many examples of this happening. But again, the Edge was an experiment and we should have known.

How about battery life? Or should I say, how many times a day do you plug in your phone to make it though? I have to plug in at least twice a day. That means I had to invest in a power bank to carry around me when I go to places without plugins. I did try and resolve the issue with Verizon, and they did send me a new phone. Of course, it didn’t help. I even got them to send me a new battery, and still, I’m getting 6 hours at a time which includes maybe one hour to one and a half hours of screen time. So, bad battery life and we should have known.

But at least Samsung is good about giving us those updates…right? Not so much. It seems they lag behind in getting updates to the carrier. To be fair, this isn’t just an Edge problem, and the carriers have partial responsibility in this, too. Currently, Android is taking name suggestions for Android N, and I’m over here just now getting Marshmallow. But…we should have known. 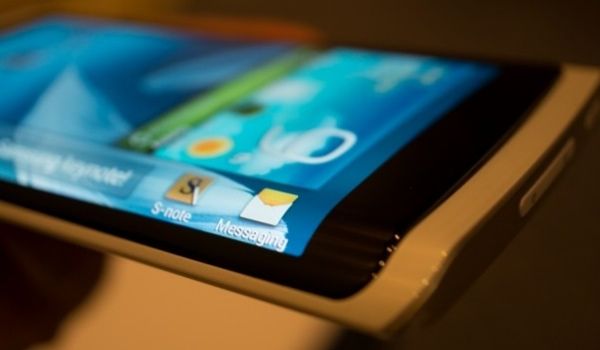 Why does this long list of complaints matter to you? You should expect more from a brand like Samsung. They are suppose to be one of the top phone manufacturers. This isn’t some small company taking a big swing. They can make a good phone, and sometimes they just choose not to for the sake of “here is a new phone”. Maybe if they cut back on making a lot of phones, they will make a few quality phones, or maybe take longer to release phones. instead of releasing one every year, release every two years. But I’m not holding my breath.

With all that being said, I have learned my lesson, no more experimental phones for this guy. With phones costing $800-$1000, it’s just not worth the risk. I will be going to either a cheaper phone, which is hard since I’m with Verizon, or the more stable and more likely to get upgraded phones like the regular Notes. In the end…I now know.