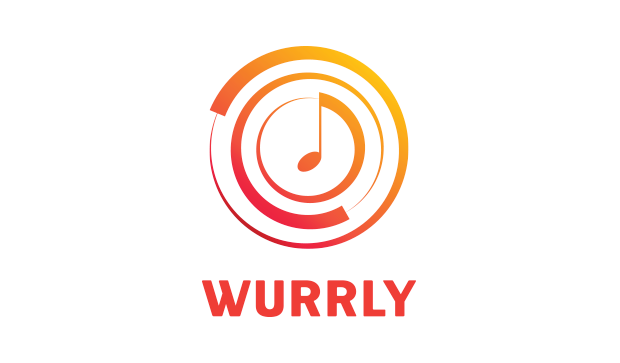 As of 2013, there are approximately 7.125 billion people on Earth. Theoretically, in an average lifespan, you could meet a new person every day of your life. As we journey on this plain of existence, there are rare occasions in our lives where we meet someone truly extraordinary. I had this privilege recently, and I’d like to tell you about it.

A bit of background

In order to help you understand why I am writing this article, I need to provide a brief bit of background about myself.

Since my adolescence, I have struggled with severe Obsessive Compulsive Disorder (aka OCD). OCD has been a big part of my life and on a daily basis it brings me major anxiety, stress, and trauma. I also suffer from severe depression and anxiety.

Over the years I’ve developed ways to cope with it, but it still makes day to day living very difficult for me. Consequently, I am a very big advocate for mental health awareness and the continued growth in treatment for the plethora of mental disorders plaguing the lives of people all over the world. It is this personal life experience is that ultimately led to me seeing Nadine as an extraordinary person. If you will grant me a small portion of your time, I will tell you why.

Nadine Levitt is the founder and CEO of Wurrly LLC. As an Android user, you may not know about Wurrly. That’s okay. It’s only recently hit the Google Play Store and is still in beta. 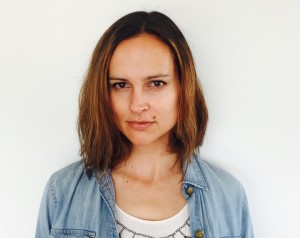 Nadine’s journey with Wurrly is a familiar one and shares many similarities with the birth stories of major companies like Apple and Microsoft. Nadine began Wurrly LLC in her garage with just herself and one developer. Today, Wurrly has 10 employees (14, including contractors). To make this even more impressive, out of these 14 people, 3 are developers. She has one iOS dev, one Android dev, and one software front end dev. This is made all the more impressive with Wurrly’s current, monumental success on iOS.

“I call myself a ‘recovering’ lawyer.” This was my first impression of Nadine. It was the first thing she said to me on our initial phone conversation.

“I call myself a ‘recovering’ lawyer”

This was a great first impression and gave me a small preview of this woman’s funny, quirky and delightful personality. She was immediately charming, and you could tell that she is very passionate about her company. We exchanged pleasantries over a moderately poor cell phone connection, after which, we dove head first into the meat of our first conversation.

Nadine is a mother and a wife. She was a successful lawyer and is also an opera singer. She has relationships with many AAA musicians that are at the top of the today’s music charts. I could tell that Nadine felt very fortunate to have these relationships. She wasn’t cocky about it. She didn’t brag about it. She simply shared that she had them. I was very impressed by this. This was the first indication I received of the truly humble heart this woman has. I had no idea, at the time, how deep this humbleness went.

Wurrly can best be described as a karaoke app. It gives you the ability to record your own singing over a track of your choice, which can then be shared over an in-app social media network. If you use Wurrly, you will immediately notice after your first recording that there is no auto-tune feature. Nadine was very intentional about not including this. She shared with me, multiple times, that one of her goals with Wurrly is to have people simply be themselves. She doesn’t want you to sound like the artist of the track you’re singing to. She wants you to sound like you.

“You are enough! no one does you better than you!” – Nadine LEvitt

Nadine adamantly wants every user of her app to be themselves; not the original artist of the song they’re singing over.

Wurrly is designed to be a one stop shop, or “Hub” as Nadine calls it. She wants to give users an app that is extremely portable but also brings you studio quality tools for making and editing music. These features are still very much in their infancy and are not quite as complex as they may be in the future.

Nadine has also integrated a very impressive social network within Wurrly. She has done this to allow you to share your music and interact with others. She wants people to see the real you, and she wants to put an end to the stigma and embarrassment most people feel about singing in public. We tend to be our own worst critics. We tend to beat ourselves up worse than others ever could.

This is one of the things that makes Wurrly so beautiful. You get to step out of your comfort zone, share the results and then stand amazed at the positive feedback you get. You begin to see that people aren’t making fun of you. They’re having fun with you! This interaction can have a lasting impact on one’s self esteem, especially for those who come from a background of being abused and berated.

“…Few tools are available for people to record their voice with music and share it.”

Nadine said to me that there are very few tools available out there that allow someone to record their voice with music and share it. Nadine aims to end this drought with Wurrly.

I ultimately had two, very lengthy phone conversations with Nadine. Our first conversation mainly revolved around getting to know her and getting the backstory on the Wurrly app itself and Wurrly LLC.

It was during my second conversation with Nadine that I truly began to see how amazing of a person she is. The first question I asked her on this phone call was “What is your five year plan for Wurrly?”

In a nutshell, this was her answer:

As great as all of this sounds, this is not what impressed with Wurrly. I was most impressed most with Nadine herself, her heart for people and her ultimate philanthropic vision for her app.

26.2% of Americans over the age of 18 are suffering from some form of mental illness. Stress, anxiety, depression, suicide, Alzheimer’s, autism, intellectual disability; countless mental impairments and disorders exist in our society. Music has been scientifically shown to benefit those suffering from these disorders, and it is these people that Nadine hopes to reach with Wurrly. She wants to see Wurrly leveraged as a tool to help improve the quality of life for these men, women, and children.

Nadine is not stopping there. She also wants to see every public school in the United States have a music education program. She works closely with an organization called “Little Kids Rock” that goes into schools in less privileged areas and trains teachers for music education and also provides instruments for the kids to play in these programs. Nadine would like to see Wurrly involved in this effort. 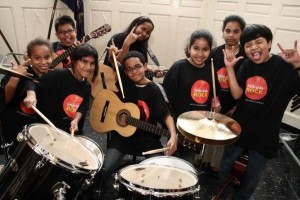 I asked Nadine what she would do with Wurrly if she had an unlimited budget. Her first answer was that she would provide iPad’s for every student in these schools so that they could use Wurrly on it.

Little Kids Rock is not the only charitable organization Nadine is involved with. She also works with an organization called CAMMO (Center For American Military Music Opportunities), which aims to provide the resources needed for American military personnel to pursue careers in music and also music therapy. Nadine also helps with fundraising for an organization called “Sickle Cell Atlanta“, which raises money to help children with Sickle Cell Anemia get the hospital treatment they need. 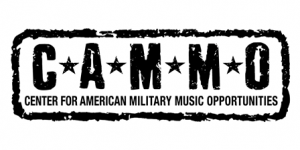 On top of all of this, every year, Nadine and her board of directors meet to discuss and decide on what charities they would like to support for the year. 3% of every dime Wurrly LLC makes goes to charity.

Why should you care?

I want to help give Nadine and Wurrly LLC as much exposure as I can because when you support Wurrly LLC, you’re not just supporting the company itself and its app; you’re supporting the 400,000 kids involved in the Little Kids Rock Program. You’re helping support veterans who are trying to break into the music industry. You are helping children with Sickle Cell Anemia get the treatment they so desperately need. You’re also helping those with mental disorders and mental illnesses find relief from their suffering and gain improvements to their quality of life.

If you want to get involved directly with Wurrly, please take a look at their Amassador program here.

Be sure to check out the upcoming Wurrly review!

As a little bonus, click the below link to hear me sing “Fat Bottomed Girls” by Queen, using the Wurrly app.

Wurrly – Show the world your talent! Get noticed. Get famous. Be you. [Review]