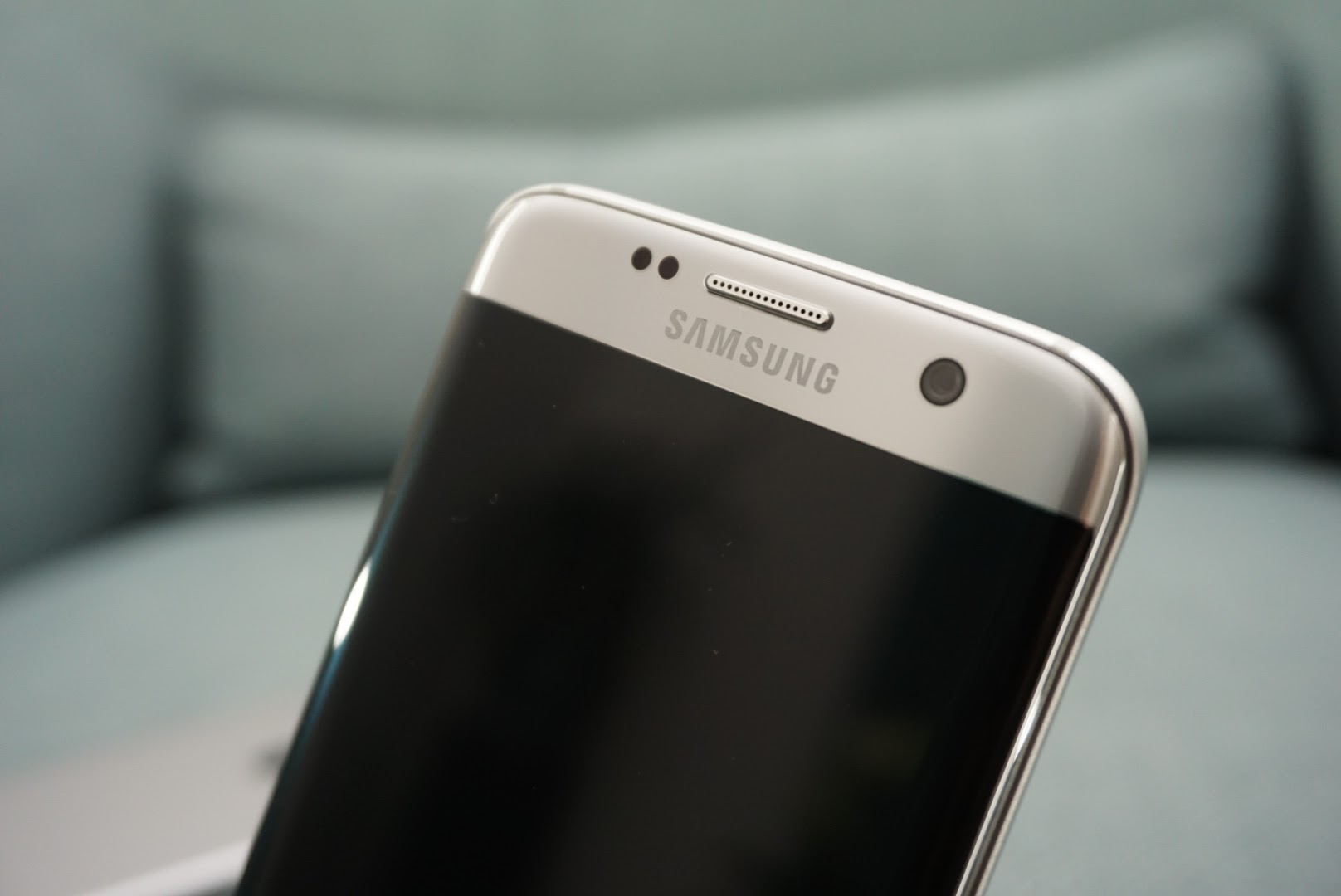 I am having a real hard time grasping how there are so many full reviews of the biggest Android release of the year. When it comes to sales, nothing matches the Galaxy S line in sheer volume and sales numbers for Android. So when I see these raving reviews of the S7 edge without a real world evaluation, it drives me a bit crazy.

As reviewers and writers it is our responsibility to be as fair and up front as possible. For crying out loud, at least give the phone three weeks before you give it a full review. Before you go and drop $800 on the S7 edge, or if you already have, consider that 14 or 15 day return policy you have. Save your receipts. As great as the the Samsung Galaxy S7 edge is, it is also far from perfect.

The Hype is out of control

Sure the S7 edge looks gorgeous. I am not denying that, but that shouldn’t be the main reason why people buy a phone. Whoever keeps saying Touchwiz has been dialed back in this version needs to bring the proof. Don’t just say it has been dialed back without pointing out where it actually has been reduced. My AT&T version is loaded with bloat. The advertised 32GB of memory is really about 20GB. Between AT&T and Samsung there are 28 apps that I do not want but can only disable them. Those apps take up about 3GB of space that I could have used for music. Instead it is just disabled memory.

After just a couple of days I am seeing lag and without a doubt it is due to Touchwiz. YouTube freezes on me on every single video I play. Auto rotation works 50% of the time properly when I am in the YouTube app. I am constantly shaking my S7 edge to get the display to rotate.

I’ve had the S7 edge freeze on me multiple times and had the screen go black. The fix was a full reboot.

To get a full experience, you cannot get by on a day or even just seven days of usage. It’s easy to overlook these shortcomings in such a small time frame. But when you have to deal with these bugs over a month, two months, they become extremely annoying. 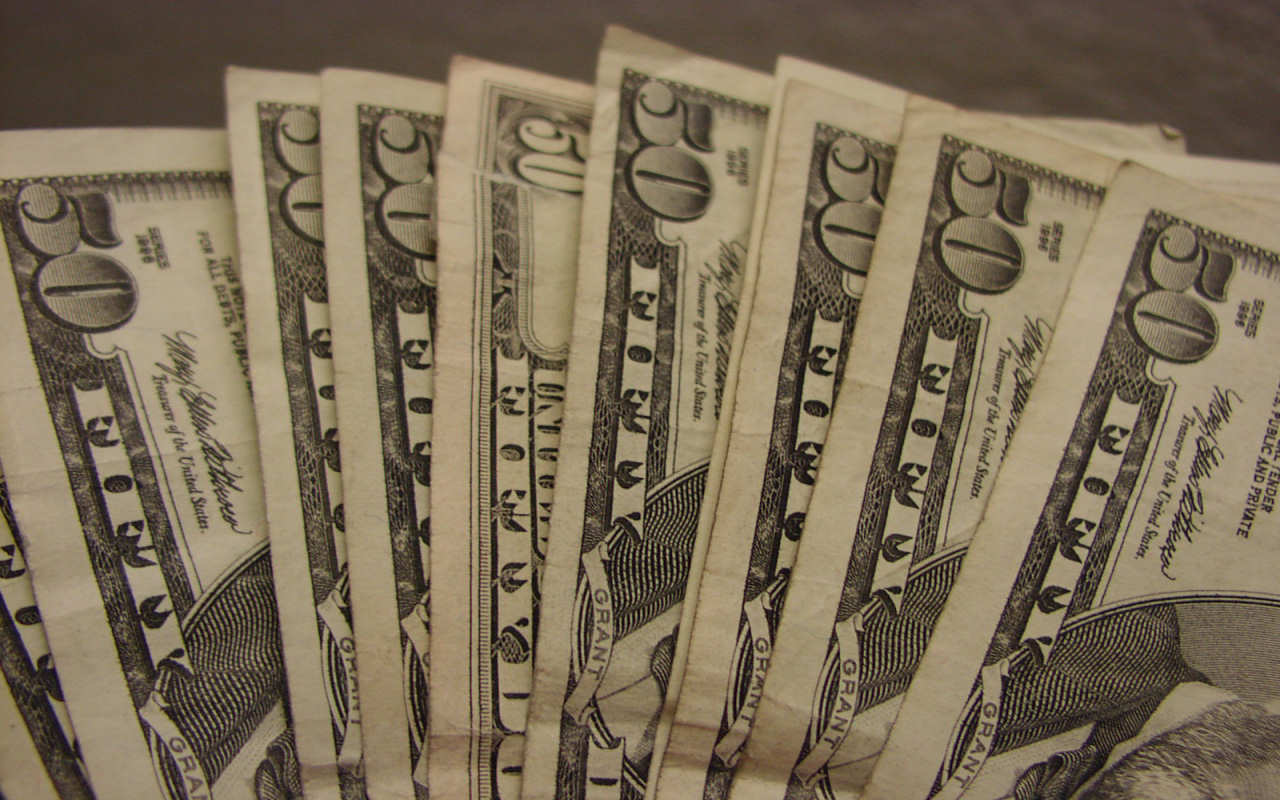 AndroidGuys is not Android Central, The Verge, or Engadget. I actually feel the pain of buying the S7 edge because it is with money I earned. My review unit is a real unit that I am stuck with.

I refuse to tell you guys to go drop $800 on a phone that I have spent a day with. That’s irresponsible. The reviewers at the big sites don’t spend much more than a month or two with these phones and move on to the next. 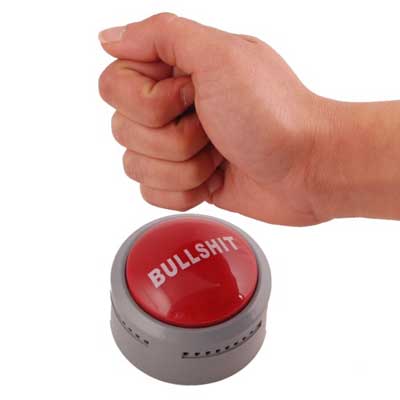 You readers aren’t reviewers. You’re lucky if you change phones once a year. In all likelihood you most likely change phones once every two years. Go watch real speed test comparisons on YouTube where there are apps opening. The S7 edge is no faster than the Note5 nor is it faster than the iPhone 6S Plus. Just because it has a Snapdragon 820 doesn’t make it much faster than last year’s processors. And even if the S7 edge is faster, it is so hard to notice that you would never notice that speed difference in real life scenarios.

The battery is nothing special

Sure the battery got bigger. But last year’s S6 and S6 edge had awful battery life. With a bigger battery the S7 edge can now make it through a full day. WHOOP DEE DO. The S7 edge is not going to get you through two full days just because it got bigger. It will get you through a day, and that’s what last year’s phone should have done. This year’s improvement should have been to 1.5 or even two full days.

Don’t fall for the specs. Go on actual usage and ask these reviewers to post detailed reports of this battery they are claiming is so much better.

The S7 edge is supposed to have a better camera. Well guess what, last year’s Galaxy camera was pretty damn good. Samsung realized there wasn’t much more they could do to improve upon it so they created marketing buzz about this year’s camera being optimized.

Let me reiterate that the S7 edge is downright sexy. But that doesn’t make it functional. I have normal sized hands, and I am constantly bumping the edges. Those bumps make the phone do things I don’t want it to do. If I was only doing a review for a couple of days, it wouldn’t be so bad to put up with it.

But if I had to deal with this for a year, or even two at worst, I would probably throw my phone into the ocean. It really is that annoying. Picture that in your head when you’re typing an email and you accidentally bump the edge and open another app. I am constantly shrinking my display to split screen mode or accidentally opening apps. And then ask yourself, could you put up with this for two years?

$800 is a whole heck of a lot of money to spend. I am having a real hard time grasping how these big websites can give full reviews in such a short period of time. Even if they’ve had the phone for a week, even two, it isn’t long enough to give a full recommendation when it comes at this price point.

Android phones have terrible depreciation value. In three months the S7 edge will go on sale. It will drop again in six months when the iPhone 7 is released. The S7 edge is far from perfect and you really need to consider what these reviewers are saying and don’t let your excitement get the best of you. Sure Gear VR is a cool gift but would you spend $100 on it anyways? If your answer is no, then wait two or three months and you’ll probably save $200 when the price is dropped. Nothing these cell phone companies give you is really free and that’s why they are some of the largest money makers in the world. 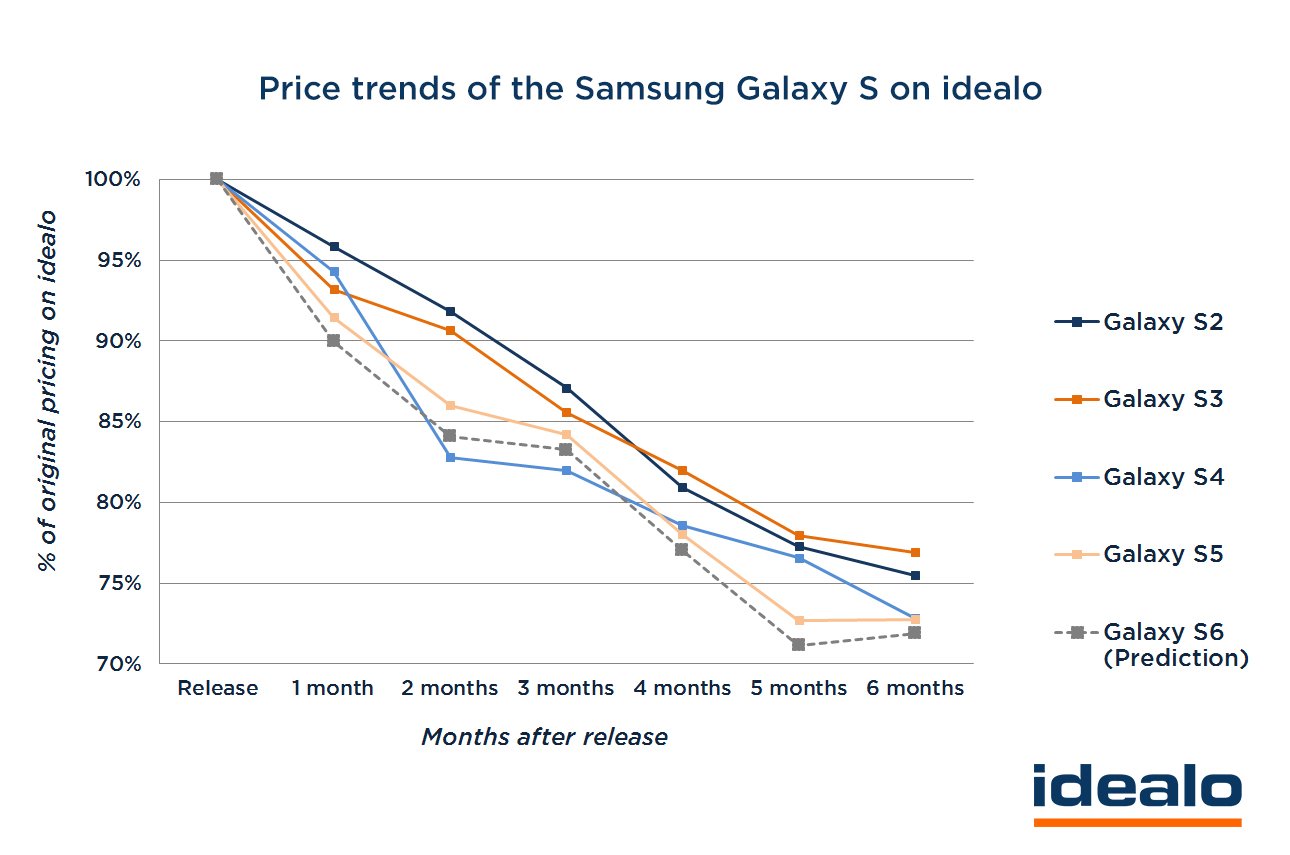 In two, three, or four months from now the S7 edge will still be the same phone. No one needs a new phone the day it is released. If you do you’re just wasting precious money. I bought the phone because it makes me understand how my wallet affects my reviews better. I am not different than you. I have a day job as a chemist and earn my gadgets just like everyone else.

I honestly hate writing posts like this bashing the phone and other sites, but if I don’t warn you of what you’re getting into with the S7 edge, you might be stuck with a bad decision for the next two years.

So far the expensive S7 edge is a whole lot of hype. Yes it is fast. Yes it has a great display. Yes it looks sweet. But there’s so much more to a review than that.

You don’t live the life of a reviewer where you can show 40 phones on your desk and pick the best of 2015. You most likely get one choice and you’re stuck with it.

Go ahead and get the S7 edge, but I strongly urge you to wait for more reviews in the coming months from sites that care about giving you full and long term reviews. Or when you get the S7 in your hands, be objective. You have 14-15 days to return it to the place you bought it.