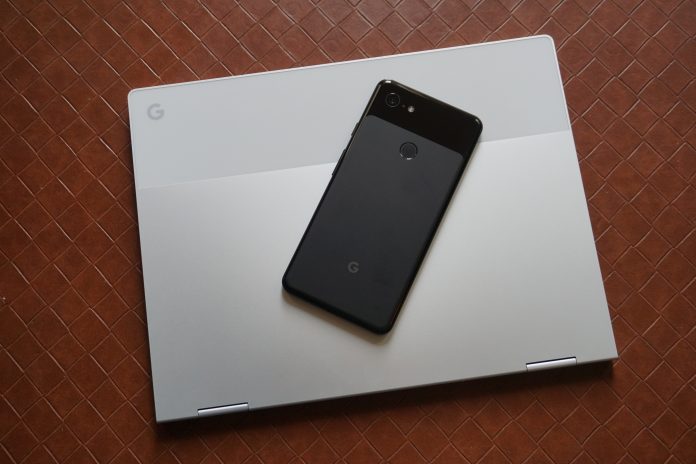 I’ve owned a lot of laptops over the years. No, really, a lot. There have been at least 50 laptops in my history of using them over the past decade or so. In that vain, I’ve got a new toy in the Allen house. I just bought a Google Pixelbook this weekend. It’s been a long road to get to this clamshell, but there’s been a method and Chrome OS may finally be headed where the Pixelbook makes sense.

As a Google user, I’ve always had an affinity for Android and Chrome OS. With that, I’ve flirted with both operating systems in my journey with a myriad of different form factors. The Pixelbook is the culmination of all that into a single device for me. 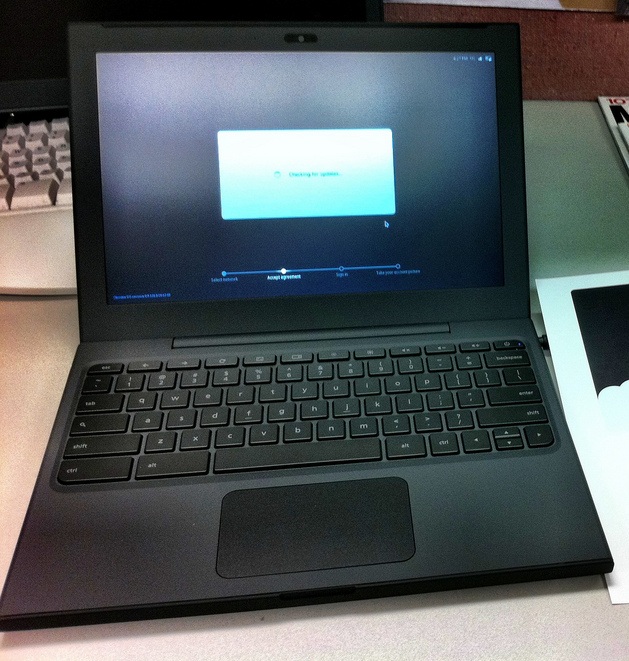 I’ve been with Chrome OS from the beginning. I owned the original consumer device from Acer and later tracked down the CR-48 developer prototype. I love the idea of it. Fast, secure with timely updates from Google atop the Linux kernel. However, at times it just seemed too elementary. It simply failed to give me everything I need in an OS.

On the flip side, Android has also been in my life for what seems like forever. Many of those devices were also meant to replace my laptop. The main unit that comes to mind is the Asus Transformer Pad. It was a detachable tablet/laptop hybrid that predates Chrome OS. It was one of the first attempts at Android on more than a phone. 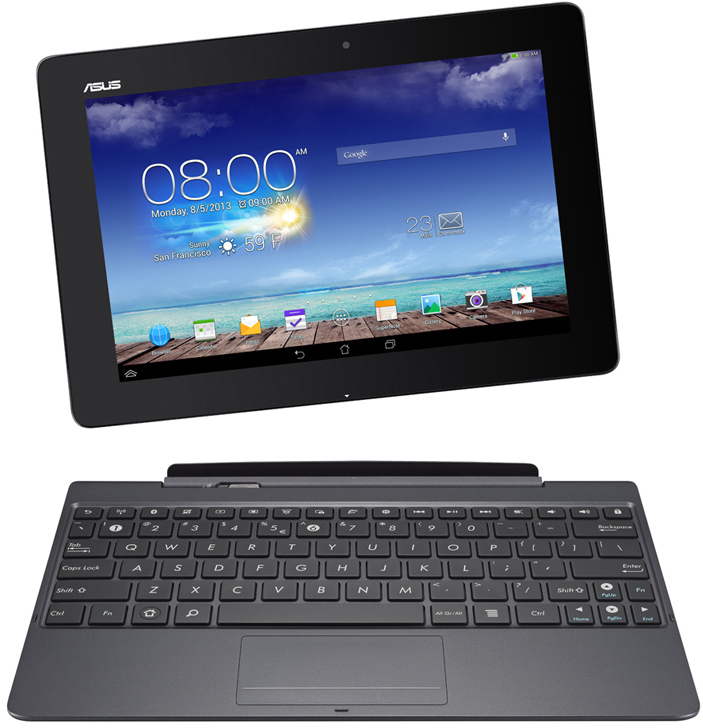 For most tasks, it succeeded. Android in many ways is more mature an OS than Chrome OS, but the Transformer just never hit that sweet spot with the lack of a true desktop browser. I firmly believe that regardless the OS you need a true browser to perform like a modern computer.

Has to have the hardware

Laptops aren’t all software of course. I eventually wanted to move past these niches and most of the time budget Chromebooks on the market. Completely plastic chassis with grainy 1366×768 screens just aren’t cutting it for me as I get older and wiser. I started looking for a more robust machine and landed on the XPS 13 from Dell.

This Dell laptop is an extremely premium unit, but much like the others in my past, it was running a Windows OS that I’m just not willing to use long-term. I immediately installed Linux on the machine and was relatively happy. Linux is my OS of choice overall on the desktop, but it’s also starting to leave some things to be desired. Especially on a mobile device like a laptop. I love the number of developers that do spend time supporting Linux, but it can’t hold a candle to the allure of a Google-backed project like Chrome OS or Android. 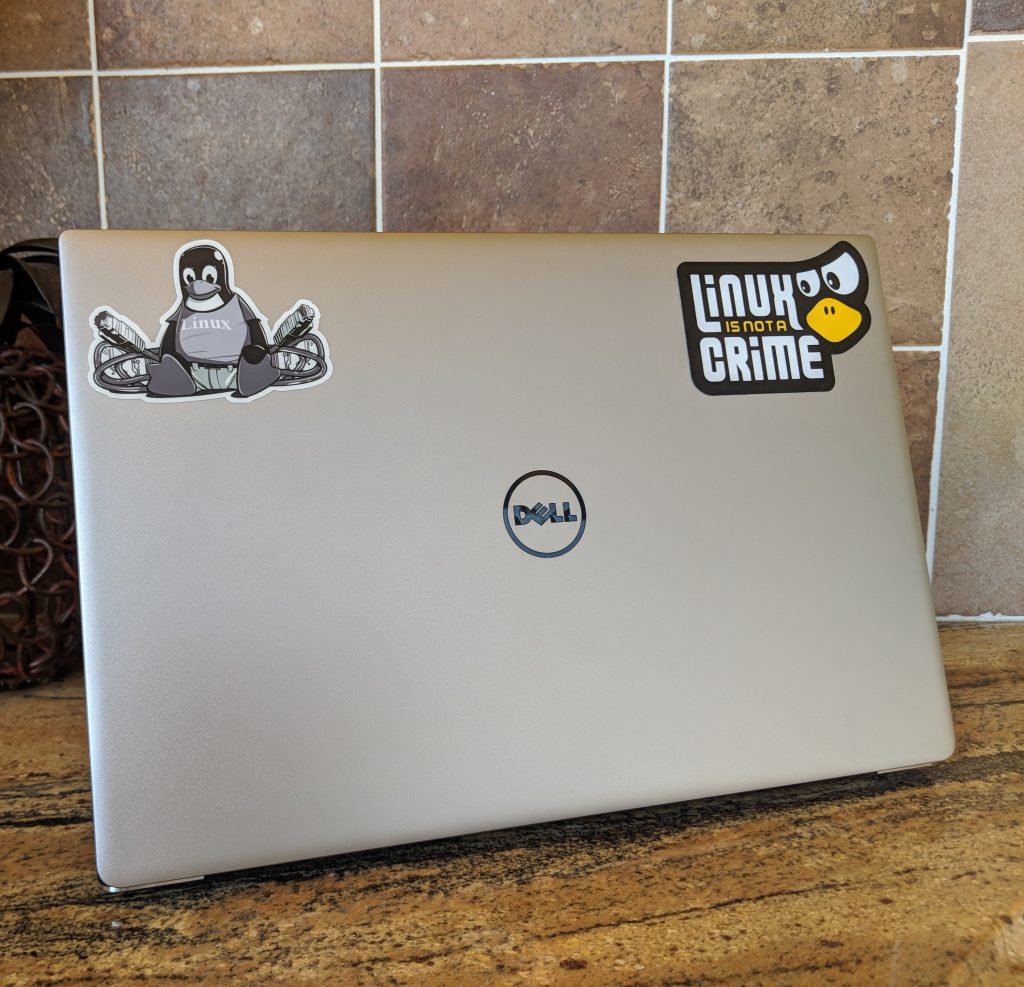 That brings me full circle to my recent Pixelbook purchase. Google has been moving towards a Chrome OS that offers me everything I’ve been looking for in a laptop. Full Chrome for desktop level browsing when I need it, supplemented by Android apps for most other tasks. The total package still needs some polish, but the overall experience is surprisingly satisfying.

I never thought Android apps being available would be the crux that pushed me back to Chrome OS, but it has definitely been a huge factor. It’s really nice to have the same core apps that help me function daily tasks on my phone just right there on my laptop as well. The same goes for Google Assistant and core Google experience that is becoming more and more prevalent in the OS. 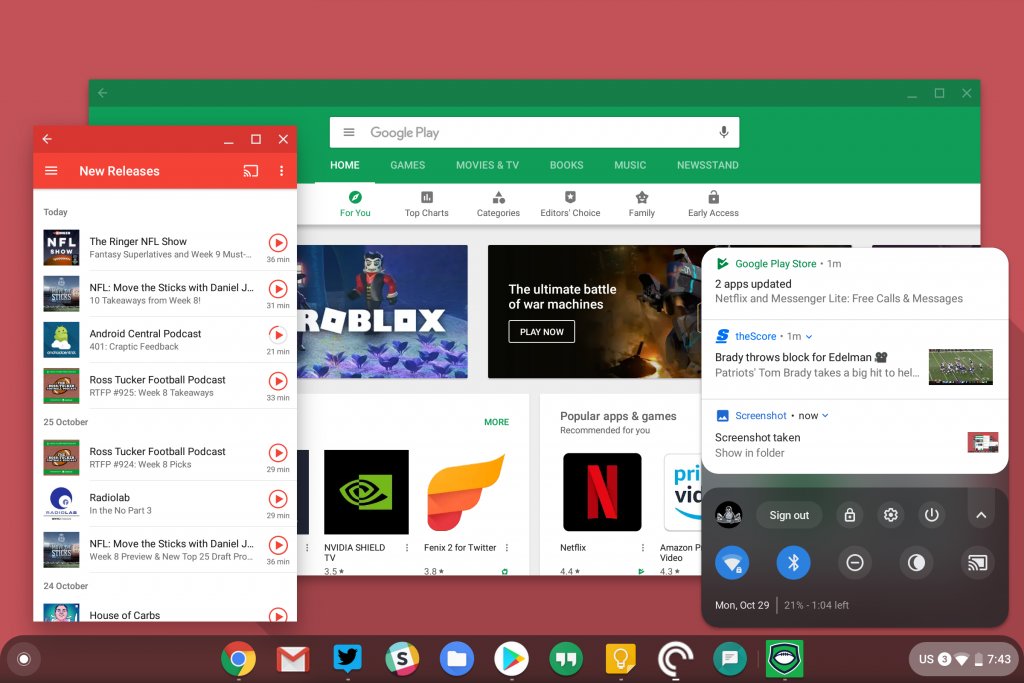 Wrap all that up in a high-end package that screams flagship and you’ve got the laptop that has all the key elements that Google wants you to have without having hardware envy. The combination of glass and aluminum make it super sturdy but also makes it immediately recognizable as well. You don’t have to make it to the etched “G” in the lid to know this is not your normal laptop.

I finally feel content on my laptop. I have true Chrome with the entire web at my fingertips and Android filling in the gaps with the same focused, always on dynamic, they have filled on mobile phones. This is a powerful combination that doesn’t make my experience seem like a compromise in any way.

While this may seem trivial to search for a laptop, it’s truly been a struggle for me. It’s been a long journey, but one that I feel may be slowing to its end. Chrome OS has really matured and shows steady progress for what the future can hold. Google has a true flagship device with the Pixelbook and it’s found a home in my house for now.