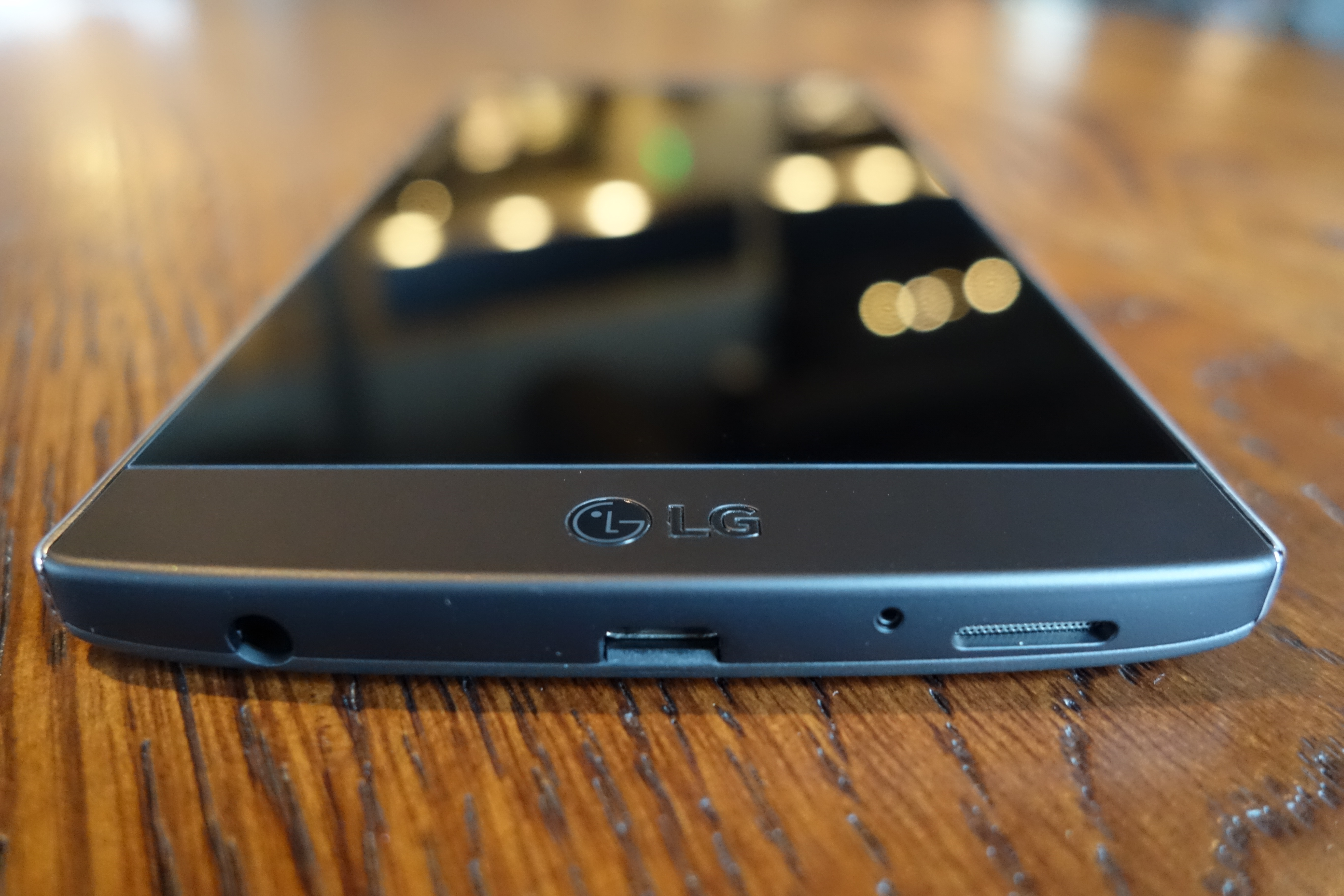 I refuse to be on the bandwagon that labels the LG G5 as a crappy phone. It’s not. It may not be as refined as its top-end competition, but that doesn’t make it a bad phone. Poor performance, sub-par components, and buggy software make a phone crappy.

But be that as it may, the G5 was a miss rather than a hit. Fortunately, LG doesn’t get just one chance in a year to win our hearts anymore. The V10 newcomer last year was surprisingly good. It was actually a refuge for devoted Galaxy Note fans who felt betrayed by Samsung’s turn to fashion over function.

As the time approaches for another phablet battle, it’s my opinion that the supposed V10 successor, the V20, has a superb opportunity to majorly turn the tables. A big reason for this is because Samsung appears to be playing it safe with the Note 7. We’ve had plenty of leaks to know what to expect, and it essentially is more of the same. Sure, it will come with some new things, like the anticipated Iris scanner and USB Type-C port, but ultimately, it will be a bigger version of what we saw earlier in the year from Samsung. Will it be pretty? Yes. Will it have top-notch components? Yes. Will Android sites praise it like the second coming? Yes. But will it be exciting. Eh.

Excitement is exactly how LG can stand out. We don’t know what to expect from the V20, and that itself is a big plus in a now stagnant smartphone market. We know that LG isn’t afraid to try new things, like a secondary wide-angle camera, second screen, integrated Hi-Fi DAC, or a modular concept. The company also may have had some time to adjust its next flagship based on the failings of the G5. Here are some of things that I think the V20 needs to be a hit and leap over the Note 7:

One last factor that I think the V10 nailed last year was handleability. Its grippy, textured backing was a far cry better in the hand than Samsung’s fragile glass cover. The V10 didn’t really need a case, but it’s pretty much a necessity on Samsung’s phones. Derrick Miyao (another AndroidGuys editor) and I both cracked our Galaxy S7 Edge’s despite being extra careful.

Now, this article isn’t meant to bash the Note 7, nor is this LG fanboy speech (the V10 was my first LG phone). I just feel like the V10 did more right things than the Note 5 last year, and because Samsung is repeating the same formula once again, LG now has a stark opportunity to be on top. That is, if it plays the cards right.

Do you agree with my assessments? Was there a feature I missed that you think would give the V20 a big edge? Continue the discussion down in the comments!