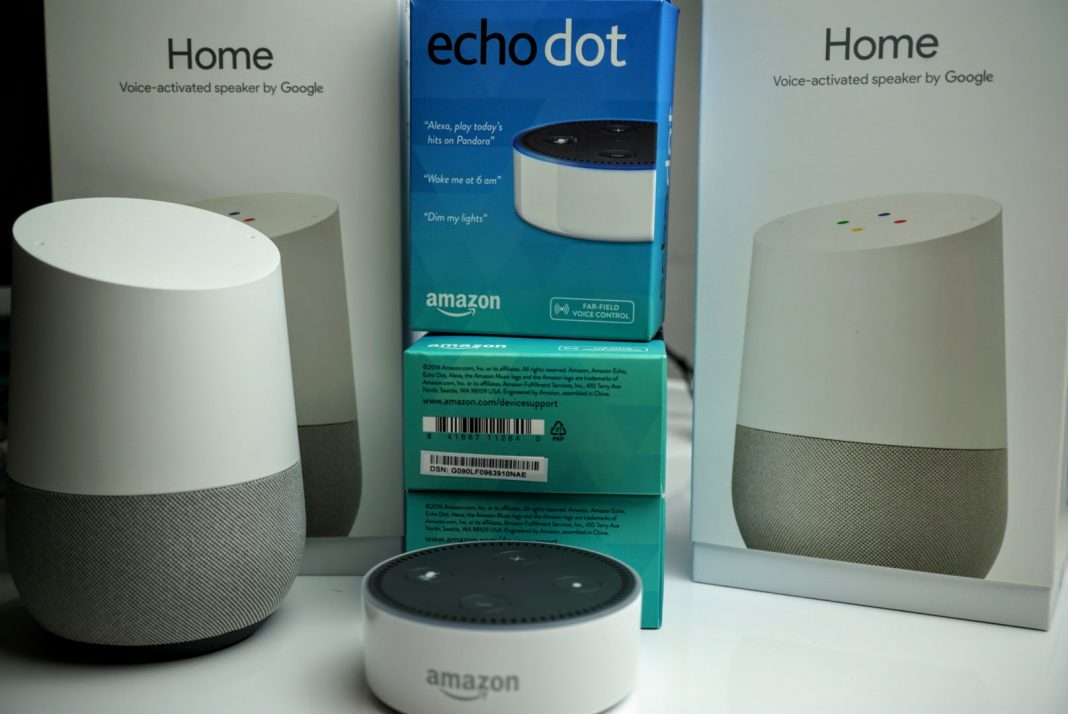 There’s a battle going on for your home, and it is between two major powerhouses – Google and Amazon.

Amazon wants to rule your home with the Amazon Echo family of speakers; Echo, Echo Dot and the portable Tap. Google saw Amazon’s massive success with the smart speaker and recently released the Google Home to compete for your home.

Alexa is Amazon’s assistant while Google uses the Google Assistant. Both are designed to do relatively the same thing like answer questions, play music, but most importantly control your smart home products. Smart home products are now into their second generation and might be the next major tech market boom. Some hoped for smartwatches of virtual reality to be the next major market, but the smart home seems to be where the major growth is gaining traction.

So which one should you go with?

My choice would be Amazon. It has two full years of time on the market while Google is just now in its infancy. While Google home is compelling with a colorful light and egg shaped build, it has a long way to go in terms of maturing as a product.

Google Home is expensive when you pit it up against the entire line of the Echo family. The Echo Dot which is the cheapest version and can be purchased for as low as $41.67 when you buy a six-pack. The cheapest and most expensive version of the Google Home can be bought for $129. If you buy three Dots, Amazon is even running a promotion where you can buy them for $129 when you use the discount code DOT3PACK at checkout. Buy three Google Home speakers and you’re in deep at $387. 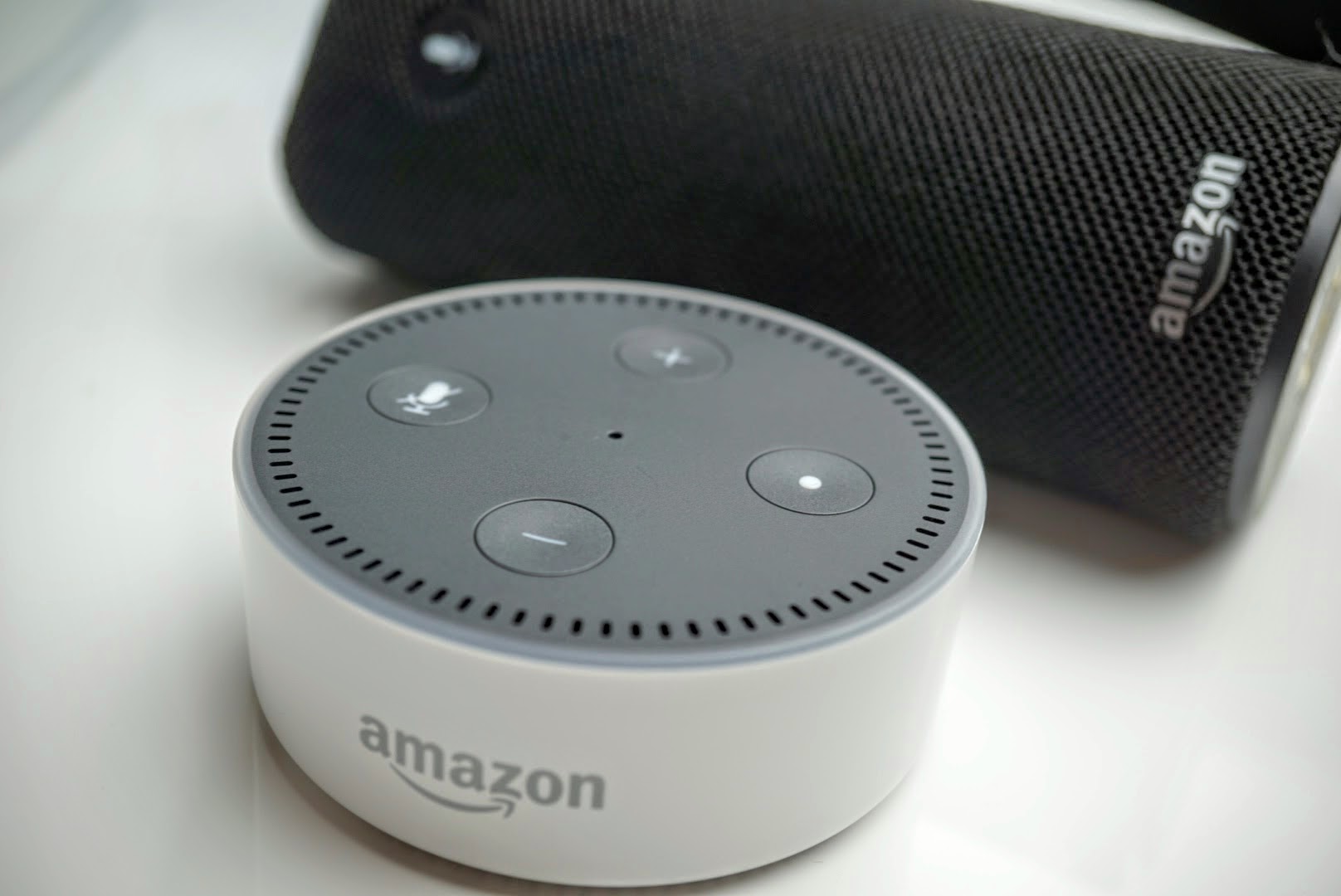 No matter which smart speaker you choose, you are really going to want at least three. One for your kitchen, living room, and bedroom. In the kitchen is where you will be creating shopping lists, requesting cooking timers, converting units, and playing music or news. In the living room is where you will need a smart speaker to control your TV, close the garage, play music, change the thermostat temperature and even control your lights.

Your bedroom is where you will want a smart speaker as an alarm, audiobook reader, light and temperature controller, and music or news player.

If you only purchase one smart speaker, it won’t maximize your smart home unless you’re willing to yell across the house, or walk to the room where it is located. While Amazon offers voice control through a remote that can be used throughout the house, Google does not. If you resort to just flipping the lights off manually, you’ve already wasted your smart lights. But Amazon also offers cheaper options to place around your home, or you could just get a Tap and bring it along with you in the home.

Google Home is in its first generation and it has tons of potential. But potential really means nothing to me when Amazon already has a mature product. Some things that should have been better thought out on the Google Home just bother me. 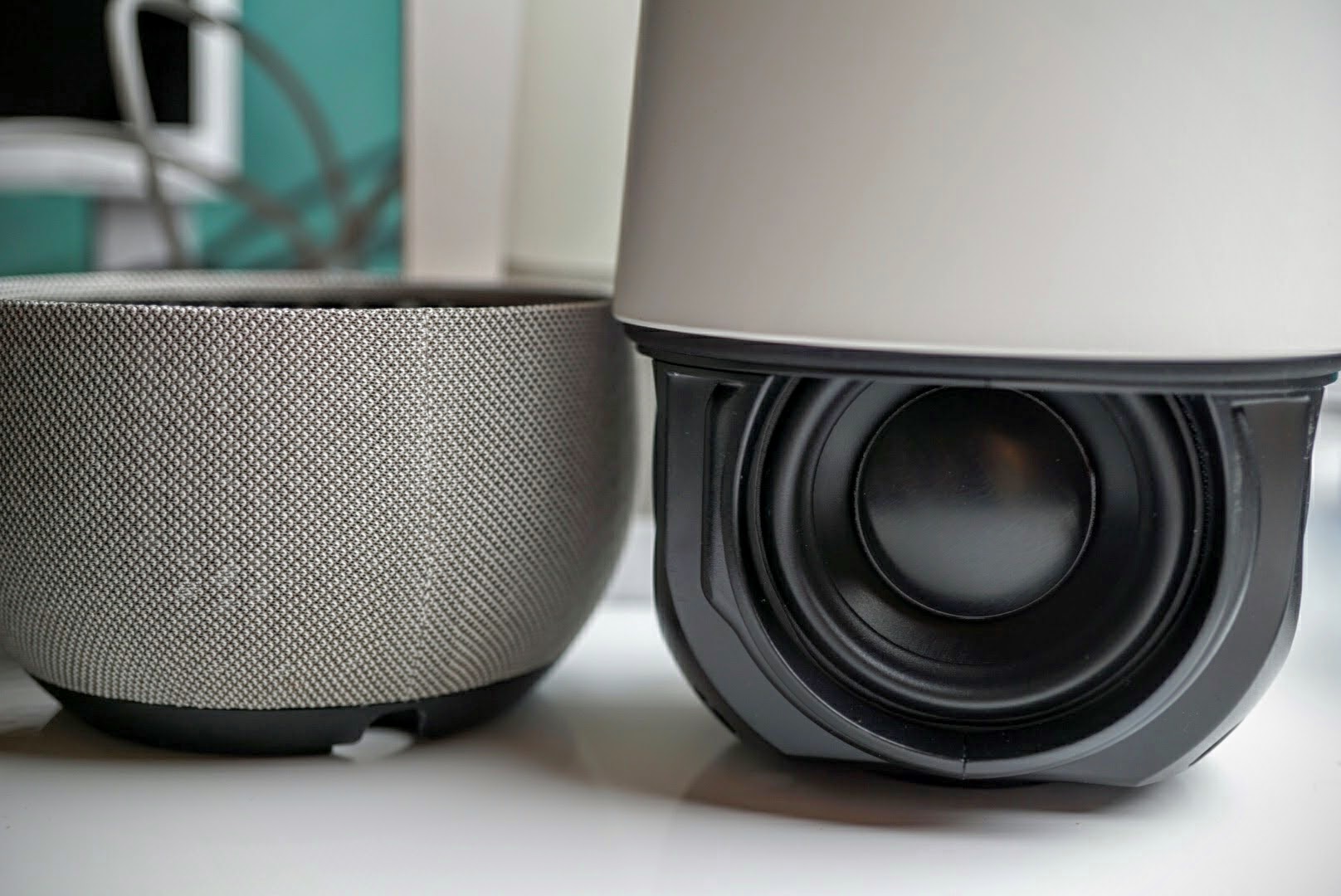 Why would Google decide to go with the same “OK Google” phrase to activate the speaker? It seems like a poor decision to do that since that is the same phrase that activates my smartphones and tablets. It’s annoying to activate five devices at the same time. You might be thinking, “I don’t have five smartphones like a tech writer” but some families are loaded with Android devices. The last thing they want is for you to activate their devices.

Other things like music detection don’t work on Google Home. I’ve asked it several times to identify a song with the volume blasting from my speakers for it to tell me nothing was playing. I’ve also had a hard time getting all three to sync.

It’s a lot to expect Google Home to do what Amazon has done with the Echo family. The Echo has been out for over two years which is a lifetime in technology.

Google has a poor track of sticking with devices that it cannot monetize through ads. The last thing I want my smart speaker to do is read ads to me throughout the day. Amazon connects to its world’s largest online store which has proven to be a solid way of monetizing its Echo family. If the Google Home ever reads an ad to me, or listens in on a conversation to figure out a way to monetize my personal conversations, I might abandon Google altogether. The conversations we have at home are as private as it gets.

What happened to the Google tablet lineup? Or Android TV? Anyone remember Google Glass? Google dabbles in quite a few areas but rarely ever follows up on its side projects. Amazon has already proven to us it is fully committed with the Echo speakers by releasing a standalone plug in speaker in the Echo, a portable voice assistant speaker in the Tap, and the smartest version of all, the Dot.

I love the Dot mainly because it is so cheap. I have one in each main room of my house. I love turning off all of the lights in my house when I hit the sack with a simple voice command. No matter which room I’m in, I can have it play music and read podcasts to me. When I’m in the garage or at the pool, I bring along the Tap as the portable option.

When it comes to sound, it’s debatable which full sized smart speaker is best. As someone who loves music, I’d almost never turn to the Google Home or Echo for music listening every day. I own far better speakers than them and you probably do too. That’s one reason why I love the Dots since I can connect them to my wireless speakers or Wi-Fi speakers from Raumfeld with a 3.5mm audio cable. The Google Home doesn’t even offer an output option on its speaker to connect out to another. So you’re stuck with the bass heavy little speaker no matter how you want to use it.

The other question left to wonder, is how will the Google Home treat Apple devices? Or how will Apple treat Google devices if it comes out with a smart option? While Samsung dominates global phone sales, Apple dominates the domestic market with the iPhone. A poor experience with Google Home will turn off iOS users. Amazon truly wants both software platforms to integrate with its Echo family. Android Wear has already proven that Google can’t play nice with iOS.

Amazon’s products are mature and I’m simply not going to hold my breath for Google to update the Home anytime soon with its slow track record on Android TV. The battle has already been won by Amazon. If you want to do more research, read the real 45k+ reviews on Amazon about its Echo. Best Buy also has quite a few reviews up on the Google Home too.

Get the Google Home at Best Buy or Google Store for $129. 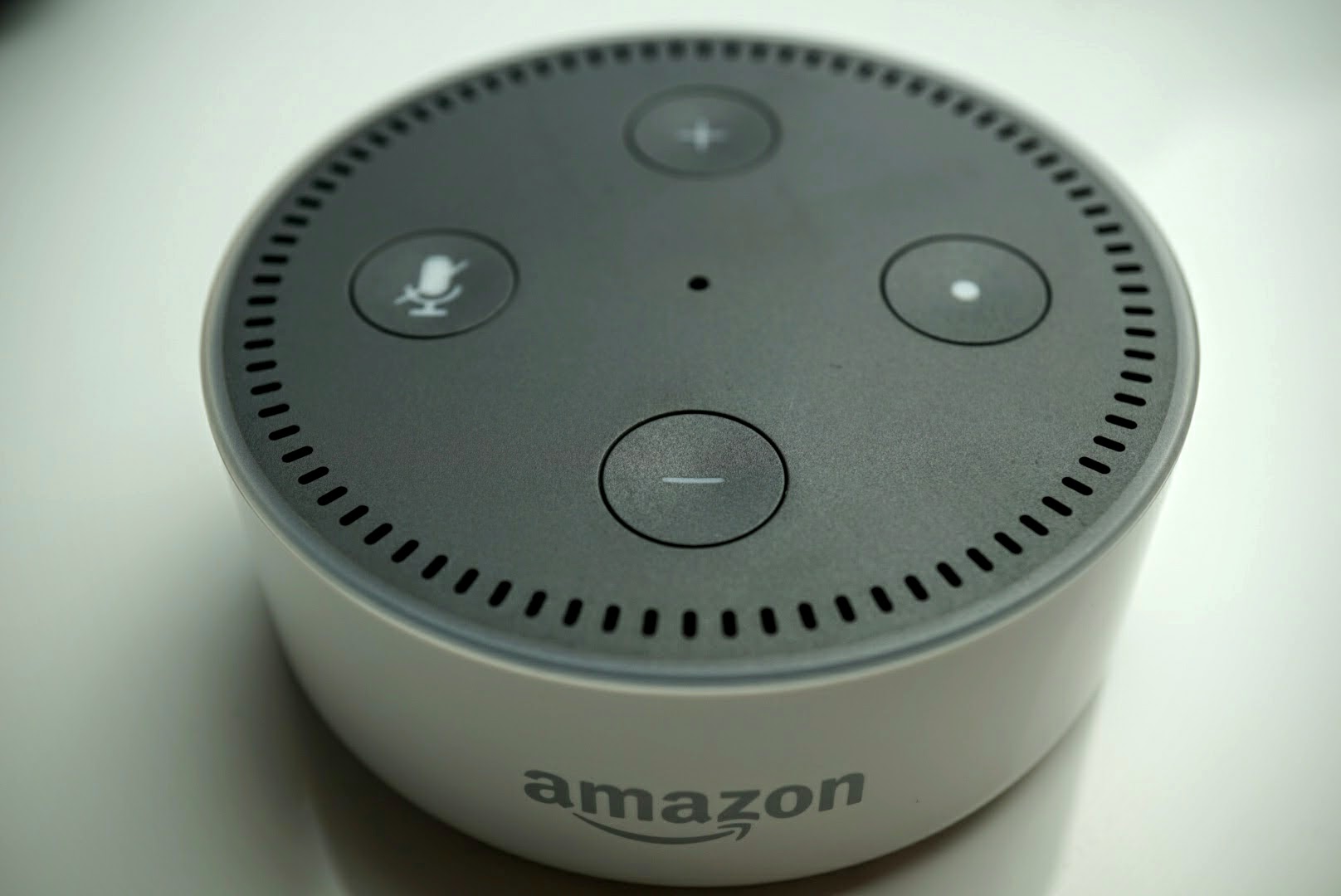