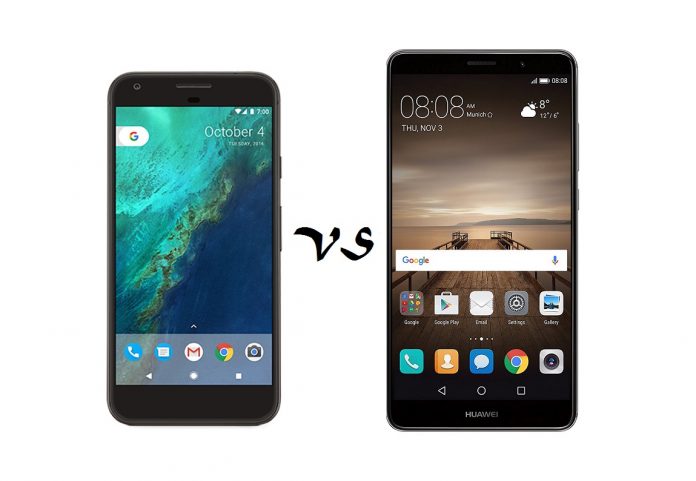 Google’s Pixel XL has been doing a great job of grabbing the attention of customers who prefer a larger phone form factor. But Huawei’s new phablet, the Mate9 which only recently made it to the US also promised a big-screen experience with plenty of power on board and exquisite camera experience thanks to the partnership with Leica.

But given the choice between the two, which phone would work best for you? Check out how the two stack against each other, before making a decision. 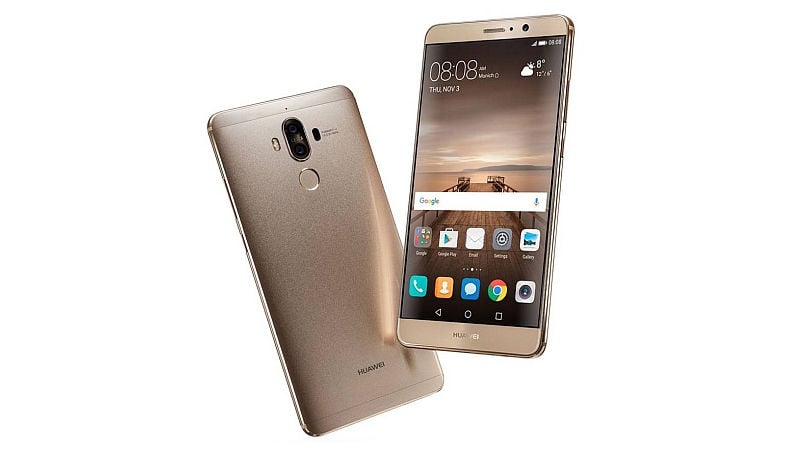 Those who prefer ginormous phones will probably be attracted by the Mate9’s large 5.9-inch display. However, Huawei is known for being against QHD resolution on a phone. The company believes the human eye is unable to distinguish between a 1080p panel and a 2K panel, so the device maker has stuck with 1080p resolution for most of its products. The Mate9 is no exception.

Due to Huawei’s choice, we notice a big difference in ppi between the two phones. The Pixel XL has the QHD resolution for greater detail and imperceptibly small pixels. Plus, the AMOLED panel certainly helps to provide bolder, more intense contrasts. 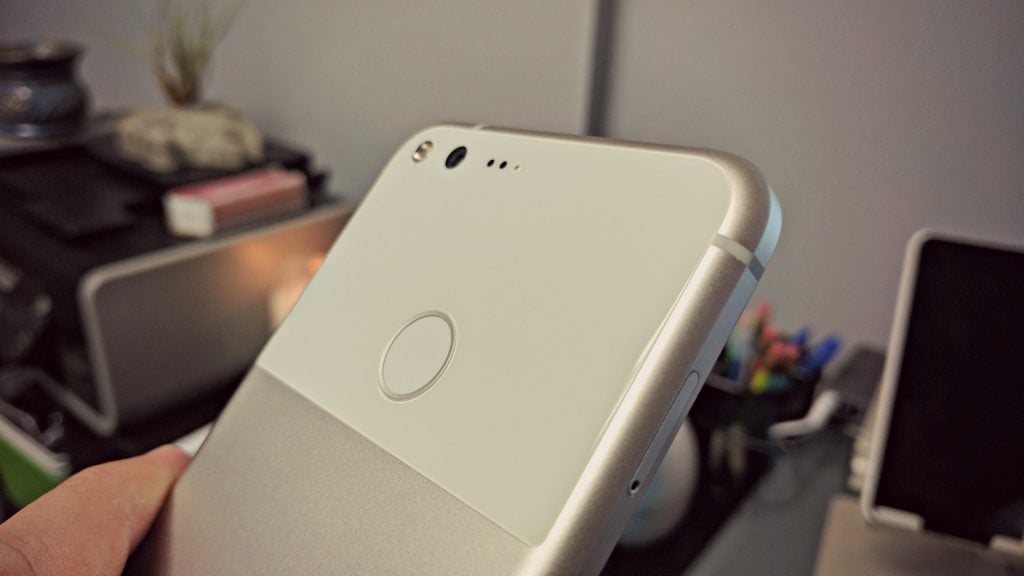 Design is not the Pixel’s best quality, although HTC made use of premium materials while building. The company opted for a metal unibody, but its rounded proportions and larger bezels give it a chunkier overall look.

As for the Mate9, the phone sports a very stylish metal build and a curved back, which feels great in combination with the rounded edges. Unlike the Pixel, the Mate9 features anorexic bezels which makes the phablet easier on the eyes. 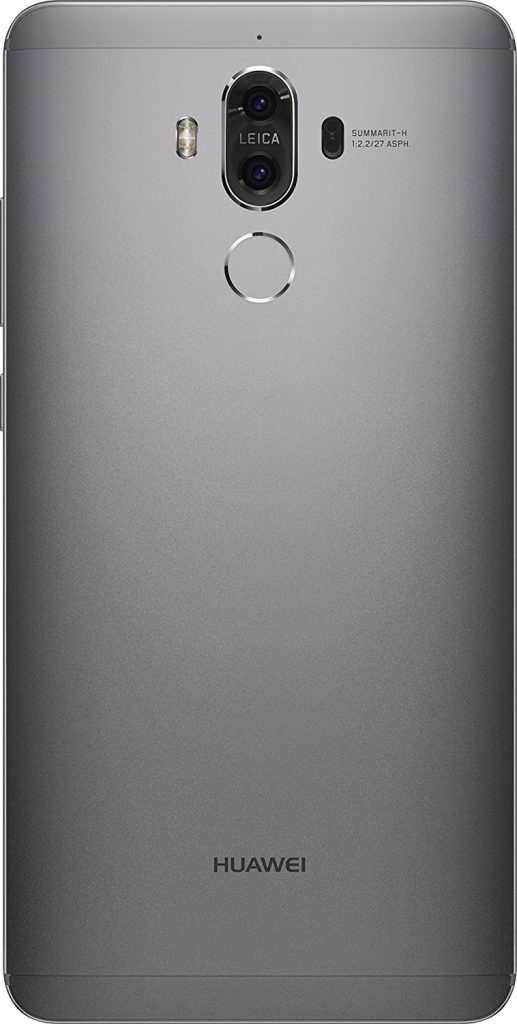 The Kirin 960 is one of the most advanced chipsets Huawei has ever produced, so the Mate9 should run as fast and smooth as the Google Pixel XL with its Snapdragon 821 under the belt. Take into consideration that both phones take advantage of 4GB of RAM to support daily activities such as browsing the web, streaming media and playing games. 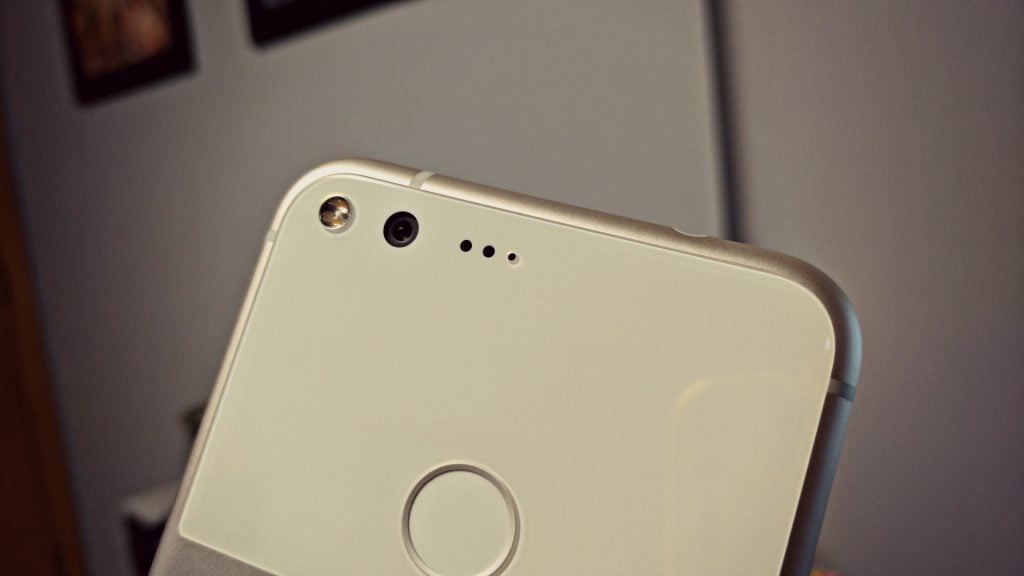 Here’s an extract from our own Pixel XL review:

“The Pixel phones employ a 1/2.3″ Sony IMX378 Exmor RS sensor which takes pictures at 12.3-megapixels in a 4:3 aspect ratio. And, because it offers a larger 1.55µm pixel, it leads to better dynamic range with more light in each pixel. Further, the IMX378 sensor is special in that it includes support for phase detect autofocus (PDAF). Toss in the laser and contrast autofocus and you’re looking at improved accuracy and speed in scenes with good lighting. The HDR+ processing is terrific in that it combines multiple fast exposures to create a single image.”

But the Mate9’s main camera is also quite spectacular – it’s a Leica-curated dual 20MP + 12MP affair with f/2.2, optical image stabilization, 2x zoom, Leica optics, phase detection & laser autofocus and dual-LED (dual tone). The Mate9’s camera app is quite easy to use offering a great balance of simplicity and advanced features which are easily accessible.

In the selfie department, both phones feature a decent 8MP snapper which produces decent results. 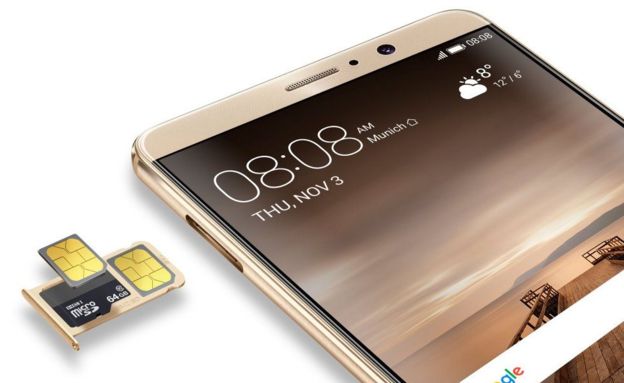 Obviously, Google’s Pixel phones are guaranteed to receive the latest updates as soon as they become available. Case in point, the Android 7.1.2 update beta is currently available for Pixel XL owners. The Huawei Mate9 also launched with Android 7.0 Nougat out of the box, but given Huawei’s track history with updates, we shouldn’t expect the phone to be updates as often as the Pixel XL.

Consider another point in favor of the Pixel XL. The phone offers a clean, stock Android experience, while the Mate9 comes with the company’s Emotion UI 5.0 on top which might not be for everyone’s taste. Although with the latest iteration, Huawei has managed to make Emotion a lot better. The skin is now cleaner, faster and a lot more accessible than previous version. 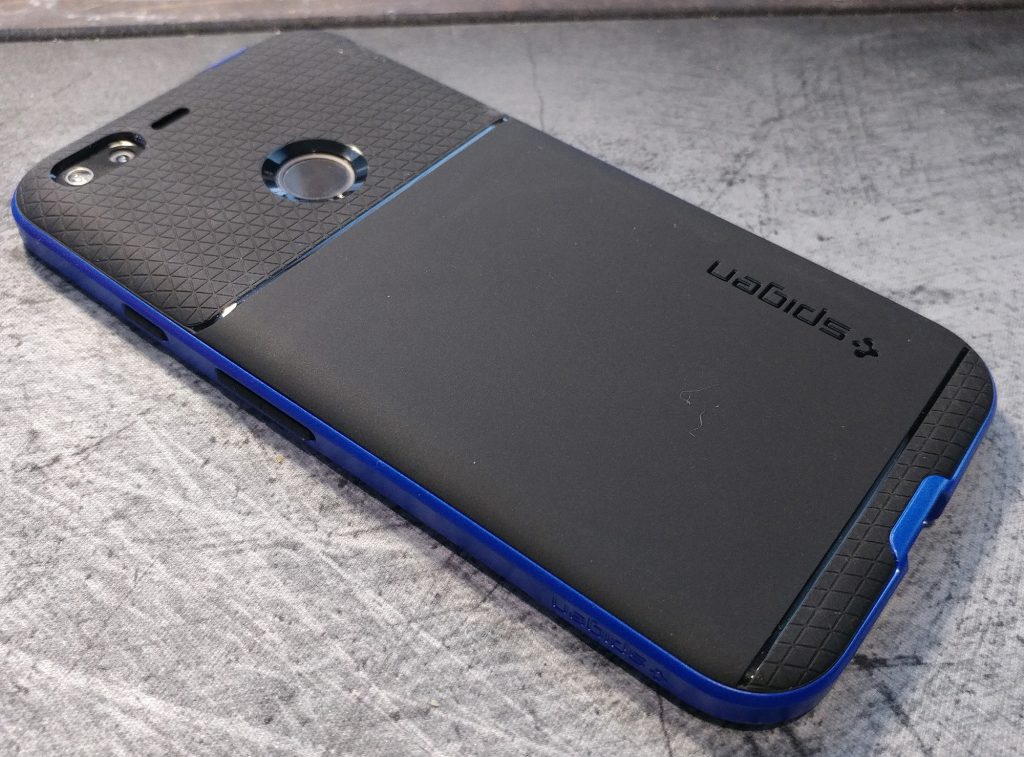 In our review of the Pixel XL we found battery life to be great. Moreover, the phone charges super-fast. As for the Mate9, the phablet is powered by a large 4,000 mAh juice box and given the lesser demands of the lower resolution display, it might last you a bit more than the Pixel. Like in the case of the large Pixel, Huawei has also outfitted the Mate9 with a new fast charging tech which works hand in hand with a new Super Charger power adapter to deliver 58% charge in 30 minutes or full charge in 90.

The Pixel is offered in two variants, one with 32GB and the other one with 128GB of storage onboard (which is quite rare), but the Mate9 comes with a microSD card slot feature which can allow users to expand memory up to 256GB.

We should also note, that the Google Pixel XL is special among phones because it comes one of the best virtual assistants out there, the Google Assistant. 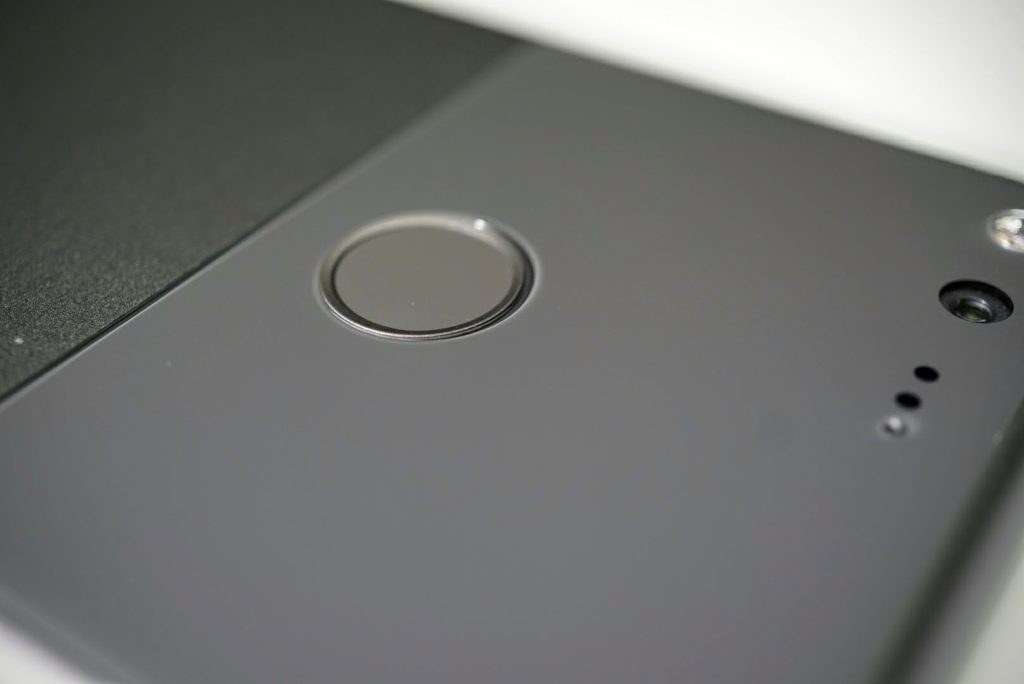 The Google Pixel XL doesn’t come cheap, as the base version starts at a massive $749. The Mate9 is sold with a considerably smaller price tag, so if you can’t afford a Pixel, Huawei’s stylish phablet does seem like your best bet.

The Pixel XL is definitely one of the best phones this year. As we’ve seen in this comparison, the phone does deliver a better display, superior camera features and stock Android software. As for the Mate9, it has a chance at impressing customers thanks to its stunning design, a microSD card slot and a cheaper price tag attached to it.