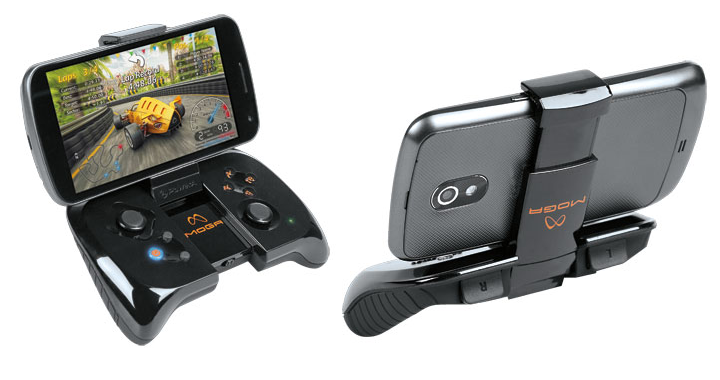 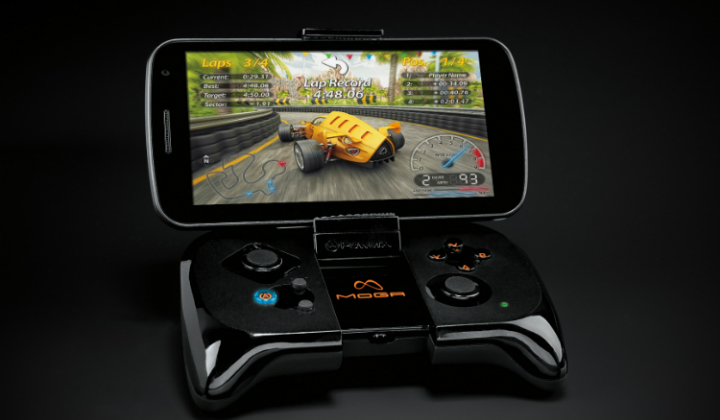 The PowerA team is touting new and upcoming Android games which are optimized for the MOGA controller. Since making its debut in October, the MOGA has become quite popular among gamers, especially in recent weeks. Following last week’s news of Modern Combat 4: Zero Hour, the PowerA crew has some other notable games worth checking out.  Keep in mind that not all of these are available yet, so check back with Google Play.

We recently got our hands on one of these and have found it works exceedingly well for games. We’re anxious to try some of the new titles however we cannot help dipping into some old-school SNES ROMs.

Woodinville, WA. – December 21, 2012 –  More Android games are now being released simultaneously with support for the MOGA™ Mobile Gaming System by PowerA™. Gameloft’s Modern Combat 4: Zero Hour, Rockstar’s Grand Theft Auto: Vice City and SkyVu Entertainment’s BATTLE BEARS ROYALErecently released on the Google Play store with MOGA support built right into the game. Gamers with a MOGA can download and immediately play those games with precision control that is usually only reserved for console gamers. With Modern Combat 4: Zero Hour, for example, using the “iron sight” button on MOGA improves gameplay and can increase a gamer’s performance.

Since being released in October, new games have been added to the system, with key titles in every major gaming genre. MOGA Enhanced titles that recently released, or will be available by the end of the year include:

“With the recent launch of Modern Combat 4: Zero Hour, gamers are provided with some of the most high-quality and immersive gaming experiences currently available on mobile,” said Baudouin Corman, Gameloft VP of Publishing for the Americas. “And when paired with the MOGA Mobile Gaming System, Android gamers can now also enjoy the pleasures of a true console-like gaming controller.”

“BATTLE BEARS ROYALE is our #1 game and it’s all about intense real-time multiplayer action packed with hilarious comedy,” says Ben Vu, Co-Founder & CEO of SkyVu Entertainment.  “Our millions of core fans are extremely competitive.  MOGA allows gamers to play better while keeping their thumbs off the glass to provide a full view of the action.”

MOGA was released on October 22, 2012 to critical acclaim, and has attracted support from top mobile developers and publishers who want to bring console-like precision and control to their Android phone and tablet-based games. Gameloft, Ratrod Studios, Ezone, Namco Bandai, SEGA, Ayopa Games, Vector Unit and other acclaimed publishers have developed MOGA Enhanced blockbuster titles such as The Dark Knight Rises HD, N.O.V.A. 3, Sonic CD, and Dungeon Hunter 3. New game titles, developers and publishers are coming on board each month. For a complete list of games that support MOGA, visit www.PowerA.com/MOGA.