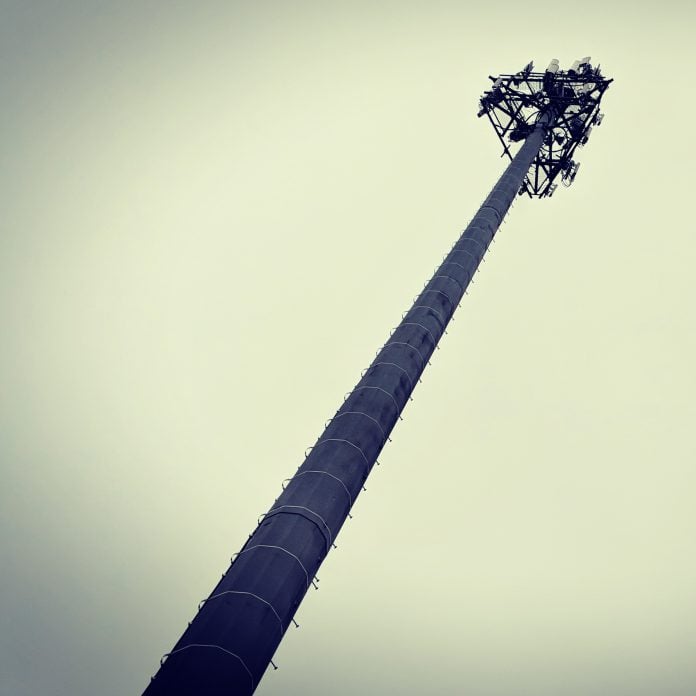 In the market for a new smartphone? Have you considered purchasing something unlocked instead of dealing with a service provider? Did you know you could even do such a thing?

Indeed, buying unlocked phones is not unlike buying a computer and then picking out an internet provider. Many of today’s top phones can be purchased unlocked and paired with a wireless carrier.

Unfortunately, with multiple service providers and technologies at play in the United States, it’s not quite as simple as it sounds. Whether you are looking to go with a tier-one carrier, a prepaid operator, or MVNO, it pays to do a quick bit of research before plunking down some cash. The last thing you want is to invest in a phone that doesn’t work in your area or deliver the data speeds you expect.

We’ve put together the following reference to help you quickly identify whether that unlocked phone will work for you. To be fair, this isn’t the be-all-end-all to address every little instance, but it should be enough to head you off in the right direction.

Actual results will vary by location, but what you see below is a generality that works in most cases.

We definitely recommend checking with someone from your (prospective) carrier to see if a particular model is compatible. Each has its own rules and conditions; you don’t want to buy a phone that doesn’t work as you expect.