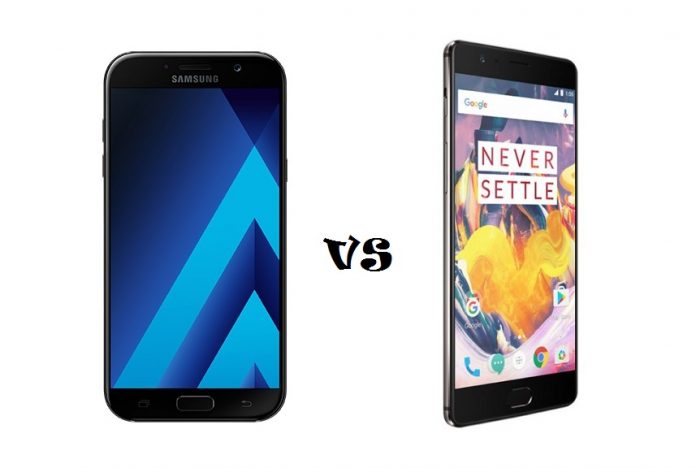 Released back in November, the OnePlus 3T represent an incremental update over the OnePlus 3. With a slightly better processor, selfie camera and chunkier battery, the OnePlus 3T proves to be quite an interesting middle-to-upper ranger smartphone.

But the handset is going to see some competition from Samsung’s newly released Galaxy A (2017) line, especially the Galaxy A7 (2017) which is in the same price range. In what follows we’re going to compare the two models to give you an idea about the differences between the two premium mid-range devices. 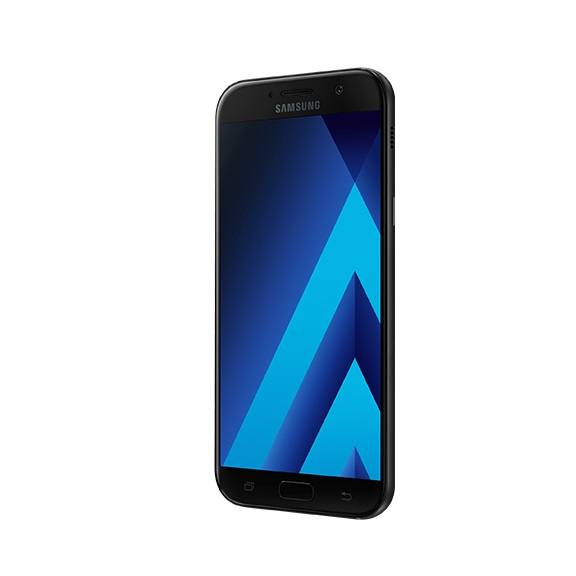 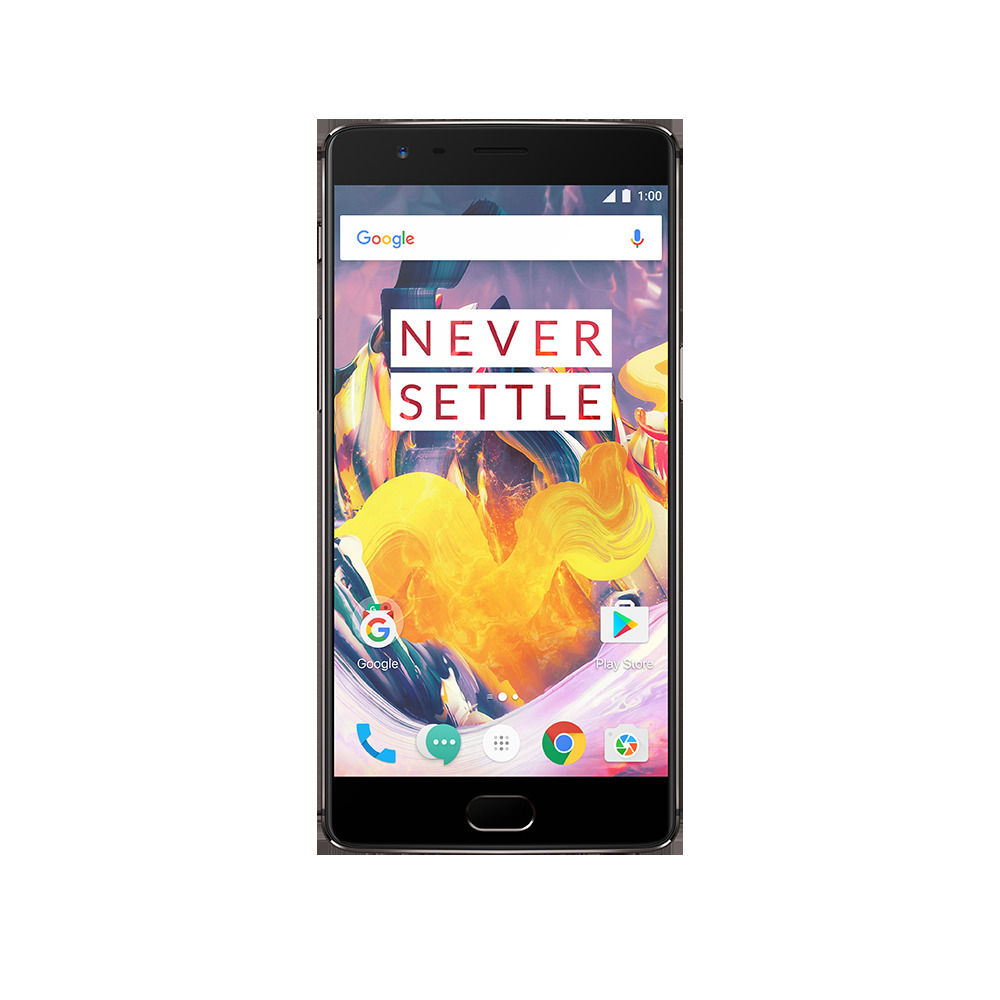 In terms of power and performance, the OnePlus 3T should run smoother than the Samsung Galaxy A7 (2017). There’s double the RAM capacity on the OnePlus 3T and the processor is faster too. While the Snapdragon 821 is a top of a line chipset, the Exynos 7880 is roughly in the Snapdragon 620 range. It has a big.LITTLE configuration of Cortex-A72 and Cortex A53 cores.

However, the A7 (2017) has good enough specs to guarantee a seamless experience when browsing the web or accessing apps and playing games. 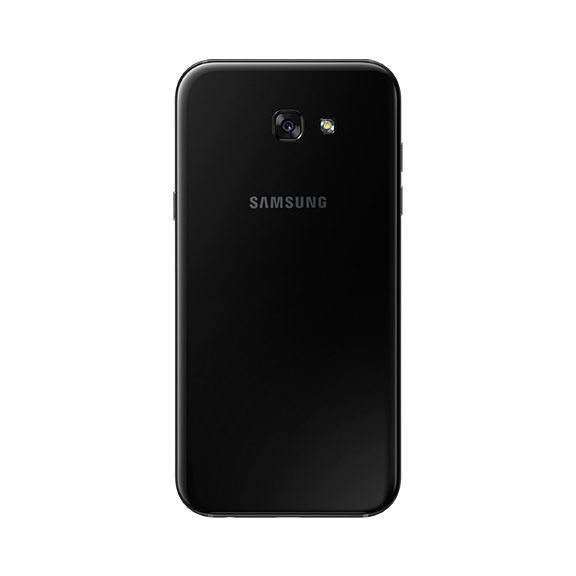 Here’s where the OnePlus 3T and Galaxy A7 (2017) are extremely similar. Both phones feature a 16MP/16MP camera combo. The main camera on the Galaxy A7 features f/1.9, autofocus and LED flash, while the selfie snapper has the same aperture plus 1080p video recording capabilities.

As for the OnePlus 3T, the back shooter takes advantage of f/2.0, Phase Detection Auto Focus (PDAF), OIS, LED flash, while the selfie cam has the same f/2.0 plus 1080p video recording.

While the OnePlus 3T launched with Android 6.0.1 Marshmallow out of the box, the Android 7.0 Nougat-based update has been pushed recently. The Galaxy A7 (2017) will ship out with the same mobile OS version, but there’s no information related to whether the phone will be updated to Nougat, although it probably will at some point, as well as the Galaxy A (2016) family. 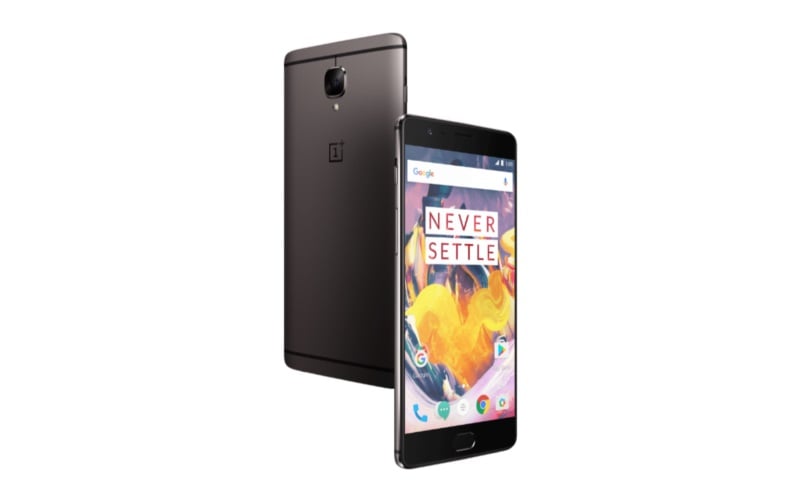 The battery on the Galaxy A7 (2017) is a big chunkier, but keep in mind it’s sustaining a slightly larger display. Although the processor inside the phone isn’t as demanding as the Snapdragon 821. So we expect that both handsets will deliver approximately similar battery life. 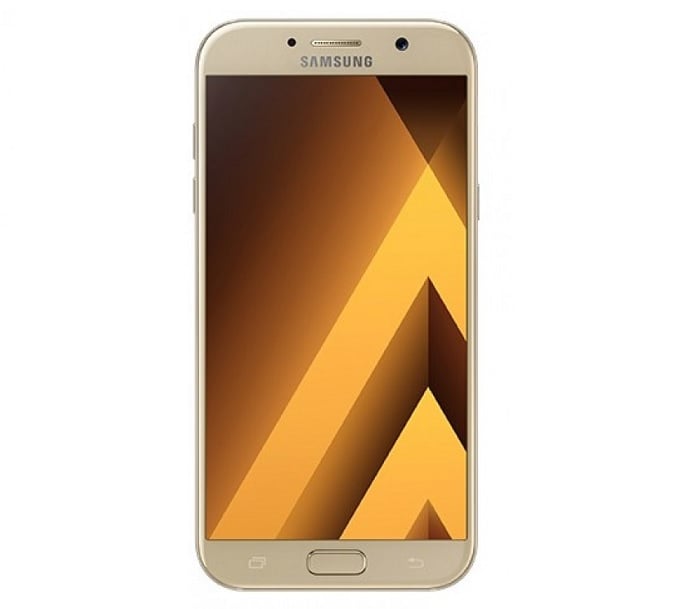 Samsung hasn’t confirmed the price for the Galaxy A7 (2017) but we expect it to be around the $500, which is quite a lot. By contrast, the OnePlus 3T offers a more advanced processor and more GB of RAM, while keeping the cost affordable.

While the Galaxy A7 (2017) doesn’t take advantage of an exciting processor and offers half the RAM capacity compared to the OnePlus 3T, there are some perks the device bring to the table like IP68 certification for water and dust resistance, Samsung Pay support and a microSD card slot.

On the other hand, the OnePlus 3T is faster and takes advantage of Android 7.0 Nougat. In the end it’s up to you and hopefully this spec showdown will help you make the best decision.