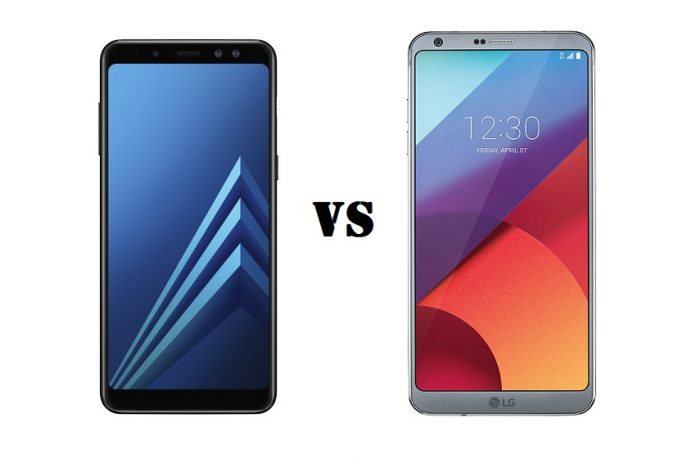 We say in theory, because the new phones seem to have reduced the gap between Samsung’s middle-range family and its flagship Galaxy S lineup considerably. The Galaxy A8 and Galaxy A8+ are premium-looking devices with specs on-par with some of this year’s most notable flagships. Like the LG G6. So how do they really compare against one another? 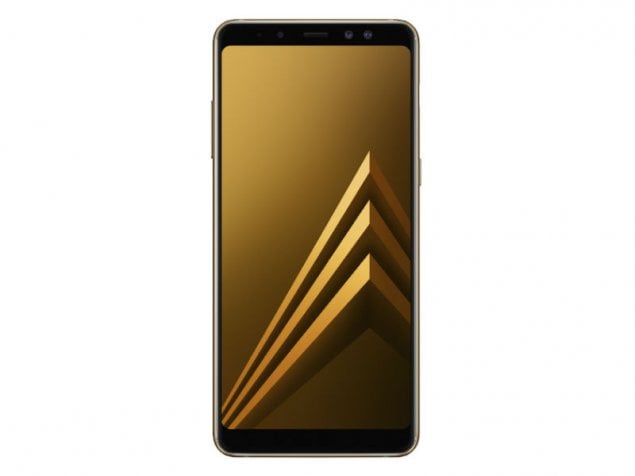 Samsung’s new mid-ranger features an all-glass body and borrows the InfinityDisplay design of the Galaxy S8, although in a cruder form. The phone has thicker upper and lower bezels, although the signature 18:5:9 aspect ratio is still present. The 5.6-inch display features FullHD+ resolution and is compatible with Samsung’s Gear VR headset – which is a first for Samsung’s mid-rangers. On the back, the fingerprint scanner positioned under the main camera sensor, offers a glance into the future, as we expect the Galaxy S9 to come with a similar arrangement next year.

Moving on to the LG G6, the handset utilizes a rather simple but straightforward design formula with a metal frame sandwiched by a couple different kinds of Gorilla Glass. It has Gorilla Glass 3 on the front and Gorilla Glass 5 on the back. But unlike previous G-series flagships, the LG G6 features a unibody design, which means there’s no removable battery available.

With the LG G6, the company opted for very narrow bezels on the sides, as well as on the top and bottom. Rounded corners are utilized for both the display and the outer frame, and the result is that one-handed experience is pretty great.

Like the Galaxy A8 (2018), the G6 features a new 18:9 aspect ratio screen of 5.7-inch LCD variety with more advanced 2880 x 1440 resolution. The lack of an OLED display means that the LG G6 is not Daydream compatible, so Google’s headset won’t work with the phone. Unlike Samsung, LG hasn’t unveiled any new VR offerings as of late.

On the bright side, the display comes with Dobly Vision / HDR 10 support for viewing all sort of HDR content.

The Galaxy A8 is powered by an octa-core Exynos chipset clocked at 2.2GHz and comes with 4GB of RAM and 32GB/64GB of internal storage (microSD card slot for memory expansion up to 256GB available). A 3,000 mAh battery with Fast Charging keeps the smartphone up and running.

Despite being LG’s first flagship for this year, the G6 takes advantage of 2016’s Snapdragon 821 – a quad-core processor clocked at 2.35GHz working alongside 4GB of RAM and 32GB/64GB of storage. A version with 128GB of storage known as the LG G6+ is also available. Both include a microSD card slot.

The LG G6 benefits from a slightly larger 3,300 mAh battery than the Galaxy A8. The smartphone also includes IP68 certification and is MIL-STD-810G compliant. In contrast, the Galaxy A8 is only IP68-rated.

The new Galaxy A8 puts a focus on selfies. It’s actually the first handset in Samsung’s portfolio to feature a dual-camera setup on the front which consists of a 16-megapixel/8-megapixel combo with f/1.9. The back has been reserved to a single 16-megapixel snapper with f/1.7 and phase detection autofocus.

When it comes to the LG G6, the dual-camera lives on the back, as you’d normally expect it to. It’s comprised of two 13-megapixel sensors with f/1.8 and f/2.4 apertures respectively.

When it comes to selfies, the LG G6 might not be able to shine as the Galaxy A8, but it does include a decent 5-megapixel 100-degree secondary camera capable of shooting 1080p video. 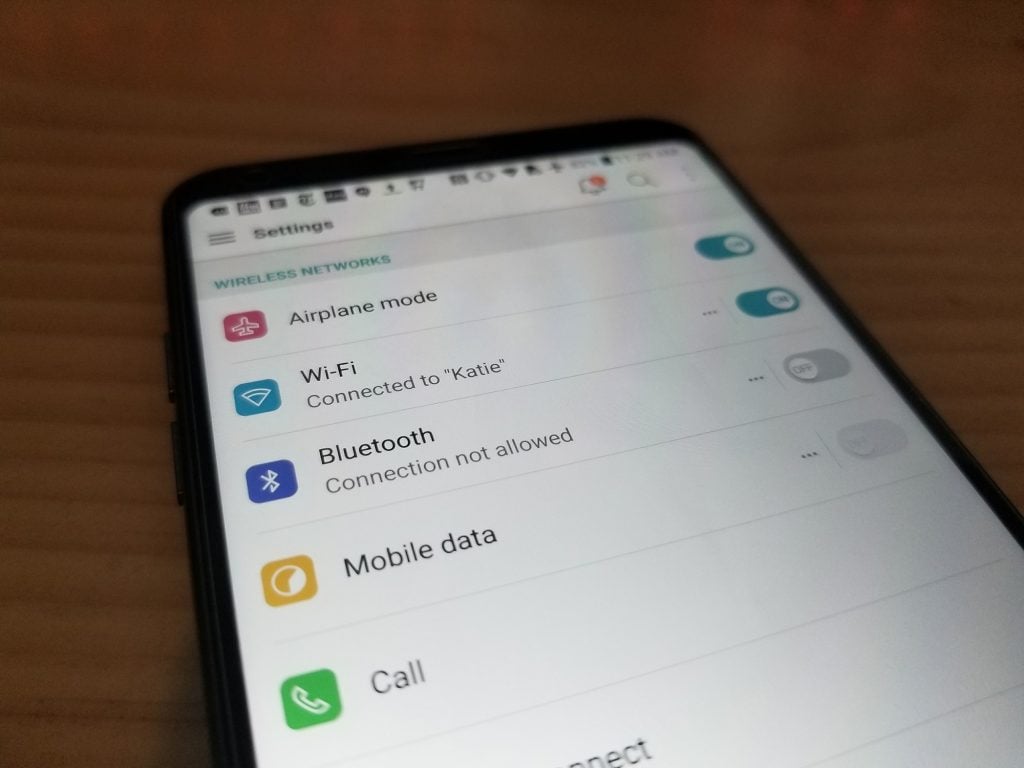 The LG G6 ships out with Android 7.0 Nougat with the company’s own LG UX 6.0 on top. LG has commenced the Oreo beta program for the LG V30 in South Korea, so we can assume the LG G6 will be next.

Overall LG’s software has come a long way over the past few years and on the G6, the company has worked hard to optimize it in order to provide the smoothest possible experience. There’s very little bloat on board the phone and LG’s own apps do a great job at showing off the new 18:9 aspect ratio.

A while back LG announced a new Face Print (face unlock) feature will be landing on the LG G6 via a software update.

As for the Galaxy A8 (2018) runs Android 7.1.1 Nougat which is very disappointing for a phone launching now. And with Galaxy S8 owners still waiting for the stable Oreo release, we’ll have to assume it’s going to be a long while until the Galaxy A8 gets the update. 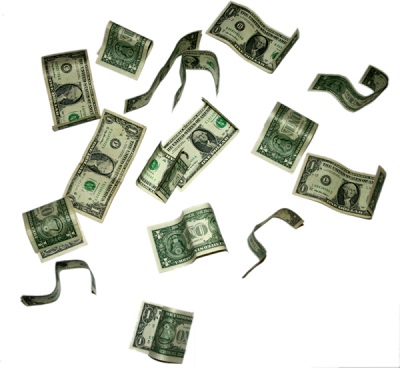 The LG G6 is one of the cheapest flagships of this year. For example, you can pick up the phone from T-Mobile for just $500 outright, while the unlocked version (with 32GB) is $699.

As for the Galaxy A8 (2018), we don’t know for sure how much it will end up costing, although rumor has it it’s going to launch for €499 / $590 in Europe. Samsung will probably share more details about the device and its availability at CES 2018.