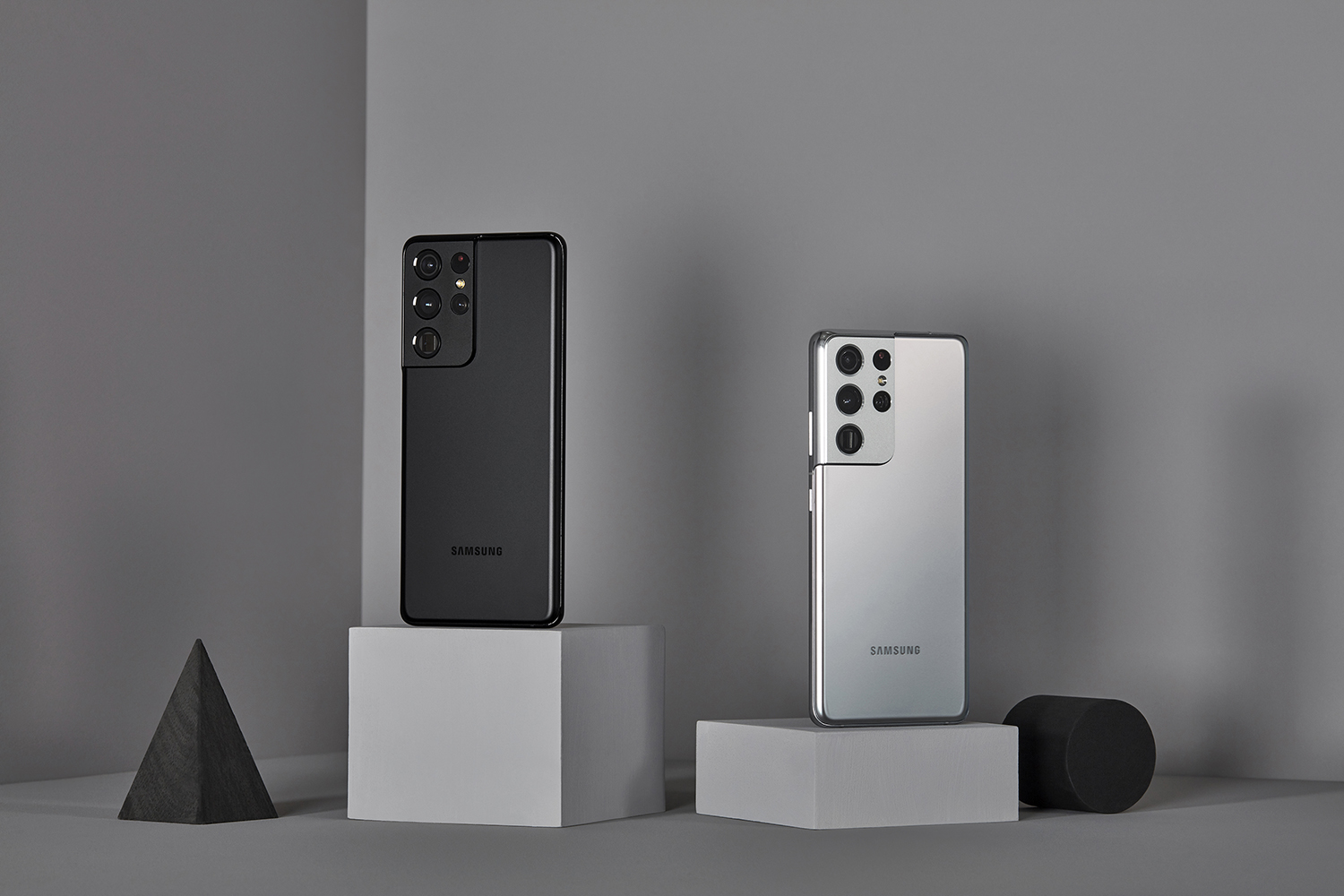 The Samsung Galaxy S21 Ultra, as many of you may recall, launched back in January. I picked one up through AT&T as an upgrade and have been using it as my daily driver ever since. In fact, I have fallen in love with it.

Here are some of the things that stand out to me as it pertains to using the Samsung Galaxy S21 Ultra for an extended period. Suffice it to say, I won’t touch on the general performance as that’s already been found to be a non-starter of a topic. It’s a tremendous device with plenty of power, but some features do rise to the top — at least for me.

Probably the most important feature you can find in this device is the camera. Look at the back of the phone and you’ll see four sensors: an 108MP main sensor, two 10MP telephoto lenses, and a 12MP ultrawide sensor. These are backed up with amazing image processing and photo modes such as a portrait mode, a night mode, and a feature called Single Take.

Single Take is possibly the best camera feature I could conceive of. I’ve used it numerous times because it is incredibly useful. Single Take takes a video that is up to 15 seconds in length and processes that video in a variety of ways, including creating sped up videos, wide shots, portraits, and still photos with a variety of filters on them. This is great if you’re on the move and want to capture a beautiful scene or if you’re having a photoshoot with your partner, family or friends and want to capture it all.

The Samsung Galaxy S21 Ultra runs on One UI 3.1 based on Android 11 which comes with a variety of thoughtful features that I think makes it wonderful:

Screen Recorder – One UI comes with an inbuilt screen recorder, eliminating the need for a third-party app. The best part is this feature is accessible straight from your quick settings. You can record videos with no sound at all, media sounds, and media + mic input as well as the quality of the video.

Share Menu – This is something small, but the share menu on the S21 Ultra is wonderfully designed: When sharing a picture, you’re given a nearby share option or a share as link option, then a listing of your most frequent contacts, your most frequent apps, and then a list of every other available app option, with each of them able to be pinned as a favorite.

Edge Panels – If you’ve used a Samsung device in the past few years, likelihood is you’ve heard of the Edge Panels. A feature from the Note Edge that couldn’t quite be killed, the Edge Panel is a launcher that can be accessed no matter what screen you’re on. There’s a variety of customizable panels that you can get direct from Samsung and some third-party ones from some imaginative developers.

Battery Management – Do you ever not use an app for a while and don’t want to remove it from your phone but also know it’s taking up space or resources on your phone? Meet your sleeping apps. After a period of time, the device will temporarily disable that app until you open it again. This does present some issues, such as disabling icon packs, where you only open the app once to apply it and then never again. The issue comes from these disabled apps not getting updates. You can disable this feature if you want or whitelist apps so they don’t sleep.

DeX – DeX is an absolutely amazing experience that has saved me quite a few times during a period when I haven’t had a computer.

The battery life on the S21 Ultra is pretty amazing. I could most definitely have this battery last for a solid day and have relatively no issues leaving it overnight. If I need to charge it, this phone can pull in 25W of charge and can charge within an hour to an hour and a half.

First, I want to talk about all the good aspects of the design of the Samsung Galaxy S21 Ultra. It’s pretty, with Gorilla Glass on the front and a plastic panel on the back. Some people might be upset that a premium phone doesn’t have glass on the back, but I quite like the concept that I don’t have to worry about covering the back of the phone in fingerprints or cracking or scratching some random piece of glass that doesn’t matter to the phone.

Now, the kind of eh stuff. First of all, the phone is kind of tall, which is weird to me. This is mitigated with the fact that One UI features the big blank spaces at the top of most interfaces, so you don’t have to worry about reaching the top of the screen, but when you do, you’ll have to shimmy that phone up in your hand.

Secondly, the camera bump. So much camera power comes with a big old camera module which protrudes from the phone. This is probably the majority of the phone’s weight, and it makes it sit weird on a table. Once again, this can be mitigated…with a case. I’ll discuss some of the best cases I’ve come across in the future. You can also get a protector that covers the camera, and these can be sold separately or along with a normal screen protector.

I think One UI is wonderful but considering Samsung is well-known for its themes, I find Galaxy Themes to be quite lackluster, and this is primarily because of inconsistency in the icons. When you apply an icon theme, most of the stock Galaxy apps are themed and the rest get a mask around them. These icon masks turn me off from using the default One UI launcher because I want icons with a consistent theme no matter who makes them.

I also don’t like the fact that the themes and Samsung’s Dark Mode are incompatible. By that, I mean if I want to see the full coloration of a theme, I have to turn off dark mode, which makes the majority of apps that base their personal themes on the system theme a blinding white. I wish applying a dark theme had the same effect as dark mode or dark mode was otherwise compatible with the themes. Hopefully this will be fixed as we move into Android 12 which has more native theme support.

Despite some minor issues, the Samsung Galaxy S21 Ultra is one of the best phones I’ve ever used and it would be the best Samsung phone I have ever used if it were not for the fact that I prefer the Note line (though who knows if that will be a thing anymore).