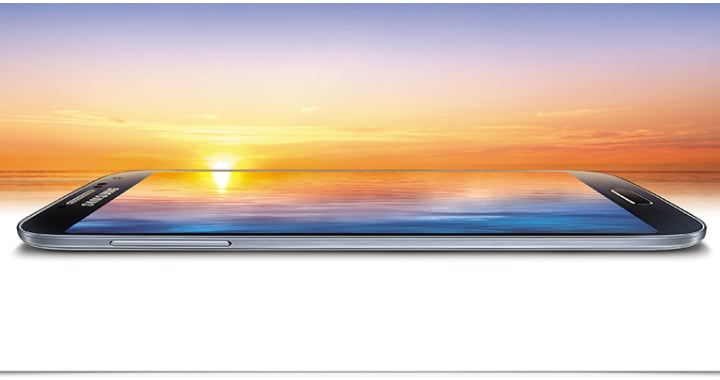 As if there weren’t already enough Samsung Galaxy S4 models to contend with, Samsung is expected to announce at least one more. A so-called Galaxy S4 Advanced is slated to launch in international markets with support for a much faster 4G LTE connectivity.

The new S4 will use LTE-Advanced 4G technology, an upgrade from conventional 4G called LTE, or long term evolution. LTE-Advanced offers data transmission at up to twice the normal 4G speed. The phones will be powered by Qualcomm chips.

An example given for the faster LTE is that a normal movie may take more than three minutes to download on standard LTE. With LTE-Advanced, however, the download time is barely over one minute.

Expected to carry a slight premium over the current Galaxy S4, the phone will start rollout this month in South Korea. Don’t look for the Samsung Galaxy S4 Advanced to come to the United States as we are not equipped to support the faster LTE networks.