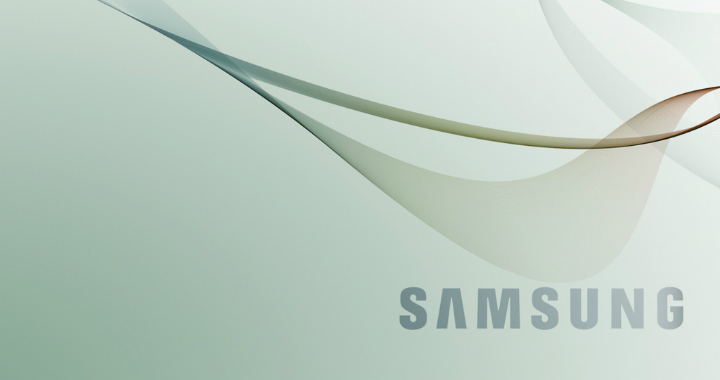 The Samsung Galaxy S4 is expected to arrive in April where it will launch with S Pen functionality, according to  a new batch of rumors. We’ve heard a number of times that the flagship device will debut in April 2013 so this isn’t all that far out there. And, really, it’s only one month earlier than we had for the introduction of the Galaxy S III.

As far as the S Pen function for the Galaxy S4 goes, we’re not too quick to jump on that train. As something that differentiates the Galaxy S series from the Galaxy Note series, it seems like the sort of tech that belongs in extra large form factors. That said, a 5-inch Galaxy S4 might work with a stylus.