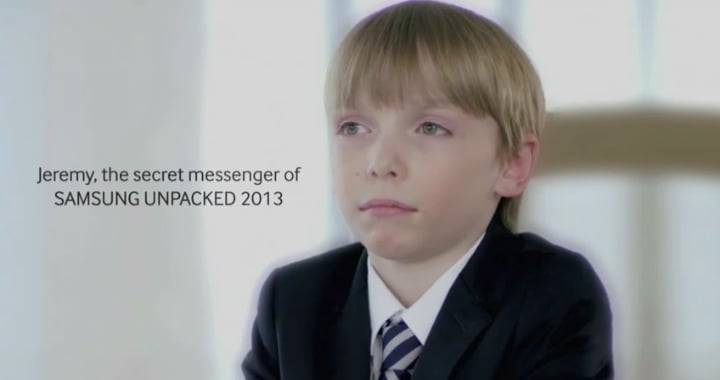 Samsung has released a teaser video for the upcoming Galaxy S4 smartphone, though we don’t get even get a fleeting glimpse at the handset. That’s to be expected, however, as the big reveal is but a few days away. It’s a teaser – meant to drum up hype. It works.

Meet Jeremy, the “secret messenger” of the Samsung Unpacked event for March 14. He gets to peek into the box though he’s not allowed to speak about what he sees. Truth be told, we’re a bit perplexed as to how this all fits together but we’ll be watching none the less. 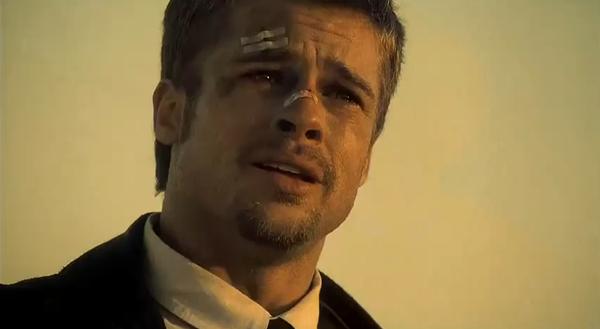