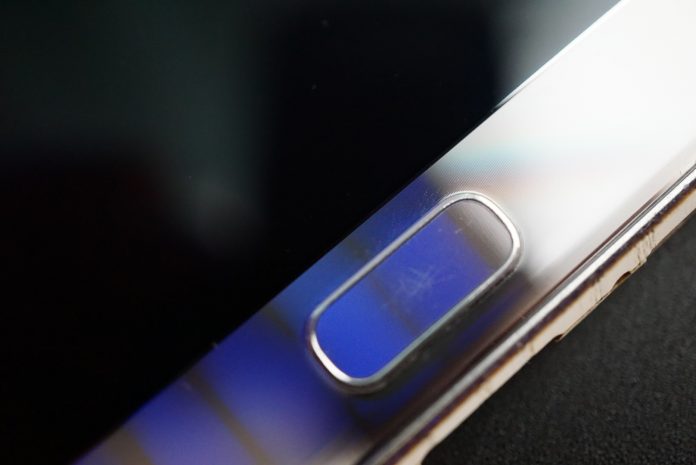 Samsung reportedly has been basking in glory over the sales of its latest Galaxy smartphones. Sandwiched between two pieces of glass with a metal frame, the Samsung Galaxy S7 and S7 edge garnered almost universal rave reviews. Just a couple months into its release, Samsung is starting to get questions about its build quality on its latest flagship devices.

I was one of the few who thought the Galaxy S7 edge was over priced, and thought reviewers fell into the hype trap of a big release too soon.

In the last two years I have been disturbed by the lack of long term commitment from Samsung to its phones. I have used many Galaxy devices like the S4, S5, S6, Note 3, Note 4, Note Edge, Note 5 and now the S7 edge, and have realized that the long term ownership of these devices is awful.

Out of the box all of the Galaxy devices are usually great. The phones are speedy, good looking, feel great, and perform functions that most other phones cannot. They should be great considering Samsung charges top dollar for its smartphones.

Apple has said that it expects its phones and devices to last three years. Having used many Apple products I can attest to the long term usage with software updates. It’s not uncommon to see many users still running their 4″ iPhone 5 smartphones. Samsung on the other hand, has not quite lived up to Apple in that area.

I just read a story yesterday (Phone Arena) about the Samsung Galaxy S7 and S7 edge having a home button that is very easy to scratch. Josh Noriega picked up on this issue in March, but thought it was possibly a defective unit. Josh is what you would call a “perfectionist” so many of us here at AndroidGuys just chalked it up to Josh being Josh.

I recently checked my own S7 edge, and found he was right on the money. My Samsung Galaxy S7 edge home button is scratched too. Josh and I are both very good to our devices – we don’t drop them, burn them, or put them in scenarios where they would scratch. That problem isn’t unique to the S7 or S7 edge as well. Other Samsung smartphones also have this issue which means that it doesn’t think it is a problem. Yet LG, Huawei, and Apple all seem to have scratch free fingerprint readers on their phones.

Combine our experiences with other reports from across the web, and it provides clear evidence that Samsung just wants your money up front. It plays the hype game with a huge marketing budget, better than anyone.

Not only does Samsung miss big on things like fingerprint readers, but it also misses on software updates. It is one of the slowest companies to update its phones, especially if you’re using a carrier branded phone in the US. Samsung doesn’t sell its phones carrier free, which means we would have to get an international version if we want quicker updates.

The S7 edge I have been using frequently pops up with weird software glitches. Google Photos closes at least five times a day, even when I do not open the app. I also had to deal with the strange memory card error where it said it was “preparing to load” like other users encountered. To fix the issue, I had to do a fresh install of the software and start over. Looking forward to Android 7.0, or Android N, I know I may not get the update for at least six months after it is released. In all likelihood it will take 12 months to get the latest version of Android on my S7 edge.

With a lack in quality in the build and poor software updates, I see users gravitating more towards devices like the Nexus 6P and Nexus 5X which aren’t even sold in brick and mortar stores. Users want top notch build, quick updates, and phones that will last two years without issue.

Lets hope Samsung responds to these issues with fixes for its users, so it can continue its success as the largest smartphone manufacturer in the world.