Summer is here! With it brings fun, bar-b-q’s, sand, and the beach- and who doesn’t love all of that? What sucks is letting your old phone slow you down or limit where you may want to go. Here are a few things that will give your phone a summer make-over.

This one is almost purely cosmetic, but looking your best in summer is a valid concern! Our friends over at dbrand offer some excellent skins for almost any device on the market. If your device is scratched up, or even if you’re just going for a different look, they’re a great option to keep your phone looking good while not adding bulk. They’re also cheap enough that you can pick up a few at a time.

Here at AndroidGuys, we love changing up how our home screens look. In fact, we have an entire section of the site dedicated to it called Steal This Look. A new background and icon pack can do wonders for how you feel when you look at your phone. Since the weather is nice out, why not try this icon pack aptly named Summer Icons or this one named Bayside that has some really colorful and fun icons. After that, pick up Wallpapers For Me to grab a wallpaper to round out your look.

Put some wood on it

There are few things more fun to put on your phone than wood. It just feels awesome in the hand and gives a classic look to a modern device. I personally love Cover-Up’s #Woodback collection, but there a ton of wood cases to be found on Amazon like these for the Galaxy S7, Galaxy S7 Edge, and Nexus 6P. Not only do these cases look awesome, but they will protect your phone from scratches and some falls. You can also check out a company like Toast that makes wood wraps for your phone too, but they’re a little more involved than just slapping a case on it. 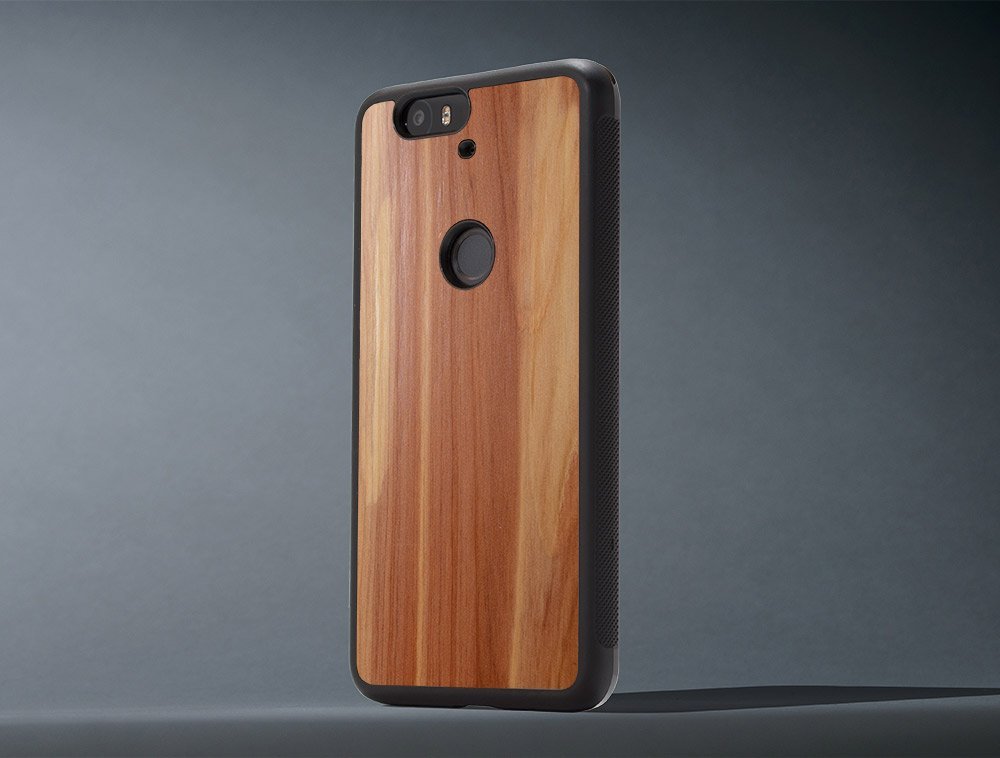 If you have a battery that’s sealed into your device, don’t stop reading, because it may be easier than you think to replace it. iFixIt has a ton of guides to not only fix your phones but also replace batteries for devices like the Nexus 5. I replaced the battery in my personal Nexus 5 last year and it almost doubled my battery life. All I needed was a replacement battery ($9.50), tool kit ($7.39), and a half an hour. 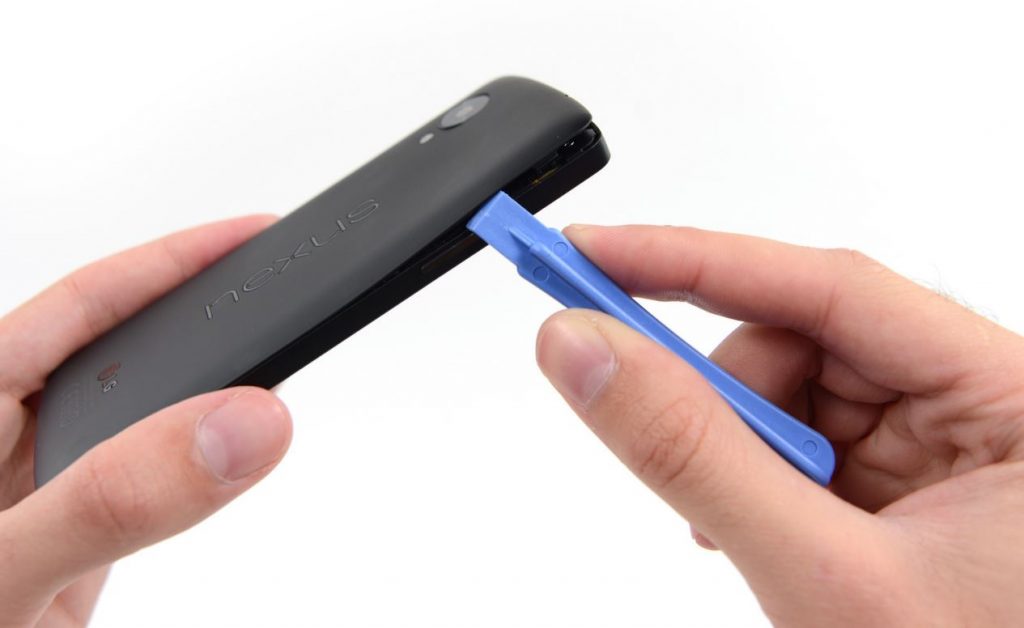 If you’re heading to the beach or hanging out around the pool, you may want to invest in a case to protect your phone from water. There are some phones that have built-in water resistance, but if you don’t own one of those, taking some precautions against ruining your phone isn’t the worst idea in the world.

The most popular among these cases are Lifeproof cases. You can grab these for major models like the iPhone 6S, Galaxy S6, Galaxy S4, or Droid Turbo 2. If you’re willing to go with another brand, Supcase has a great water resistant case for phones like the Galaxy S7, Galaxy S6, Note 5, Note 4, Moto X Pure, LG G4, and HTC One M9. If you don’t have one of those phones, you can always consider a case that fits many phones, but limits functionality like this one.

If you scroll through your apps list, I’m willing to bet you’ll find some apps you never use anymore. Get rid of those things. They’re doing nothing but taking up space and probably pinging your location in the background, which sucks your battery. If you have some built-in apps from Samsung on your phone, check out an app like Package Disabler Pro that can remove some of the bloat without root. You won’t get the space back, but you will remove some of those things that slow down your phone and suck the battery dry. 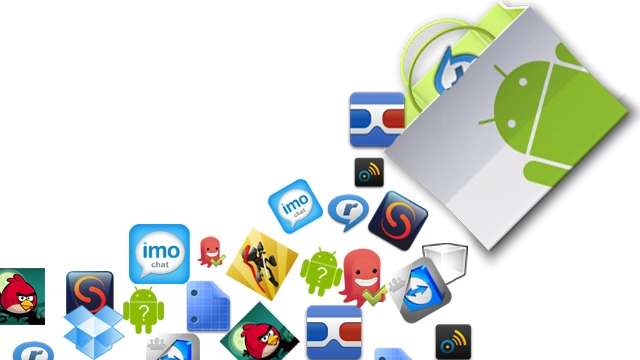 Picking up a smartwatch can definitely help out the battery life on your smartphone. Checking your alerts on your watch instead of waking up your phone, unlocking it and reading the message is much, much easier on the battery. Not only that, but you can save music to your watch so you can leave your phone at home when you go to the beach or on a run and still have your tunes. The staff here at AndroidGuys definitely recommends the Moto 360 Second Generation, but my personal favorite is the LG Urbane. 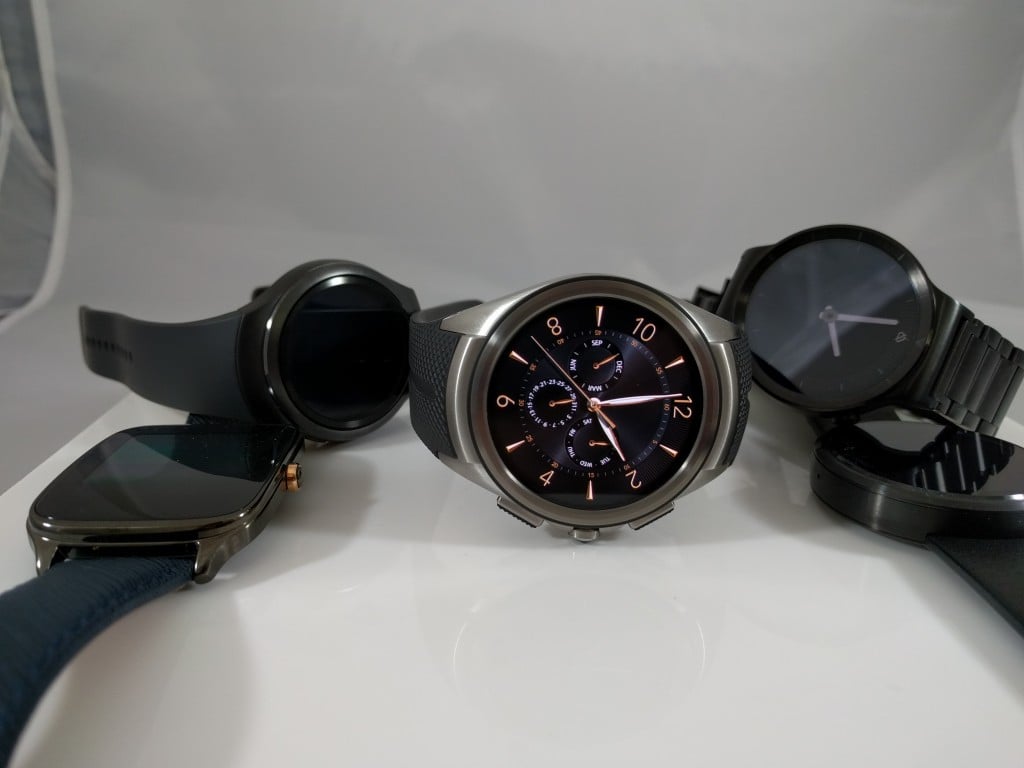 There’s our list! Do you have any other suggestions? Let us know down in the comments section what you’re doing to spruce up your device or keep it safe this summer.