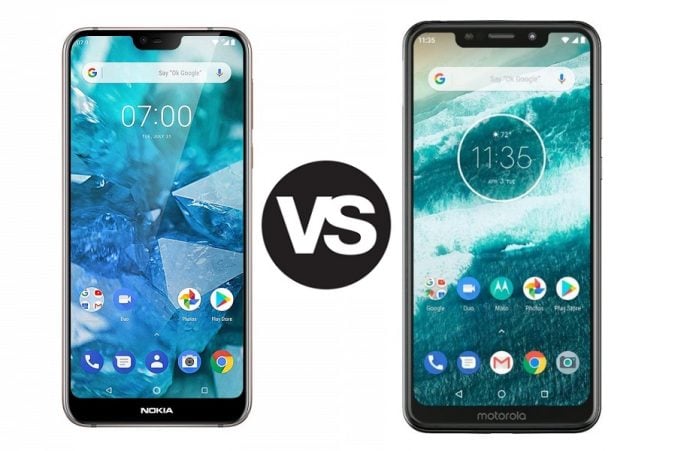 When the notch first appeared on phones last year, it was an exclusive component of premium flagship-level smartphones.

But as months went by and more and more Android OEMs jumped on board of the design trend, the notch started making it to middle-range models too.

Today, fans of the notch don’t have to pay premium to get a phone with a notchy display. Case in point in the US, customers have the option of picking up models like the Nokia 7.1 or the Motorola One. But which one is the better options in terms of hardware and the rest?

We take a closer look in what follows. 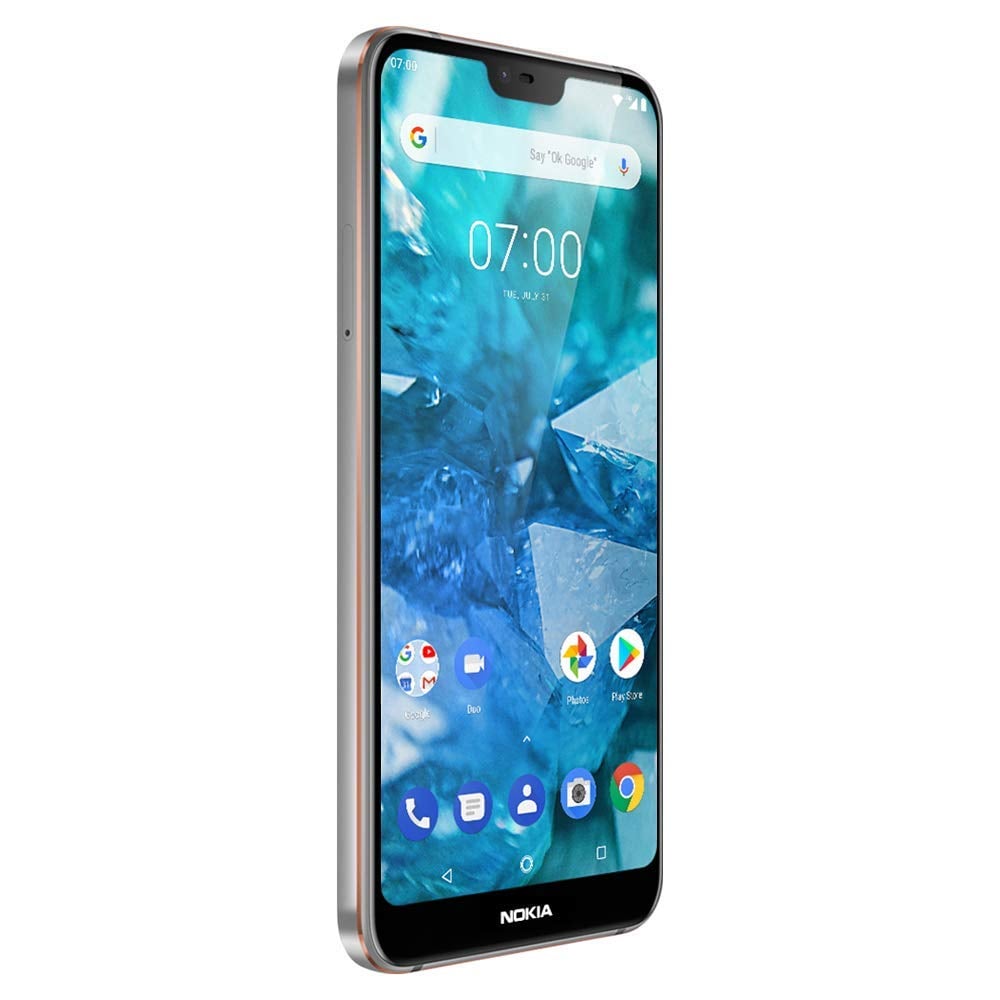 Mid-range mobile phones have experienced a renaissance over the last years with many now carrying quite advanced specs and boasting premium designs.

The Nokia 7.1 doesn’t compromise on either. It’s made from an aluminum frame overlaid with sleek glass. Flip the phone around, and you can say hi to the notch, which compared to some we’ve seen (Pixel 3 XL, for example), it’s a lot smaller. However, the bottom bezel continues to be quite large, but, given the price, we shouldn’t complain too much.

The phone features a spacious 5.84-inch PureDisplay with 19:9 aspect ratio and fullHD+ resolution (2280 x 1080). It also offers HDR10 support and can convert SD content into HDR.

As for the Motorola One, it’s an equally sleek looking device, which has been described by some reviewers as an affordable iPhone X clone. The One is a glass sandwich, but given that this is a budget affair, wireless charging has not been included in the package. 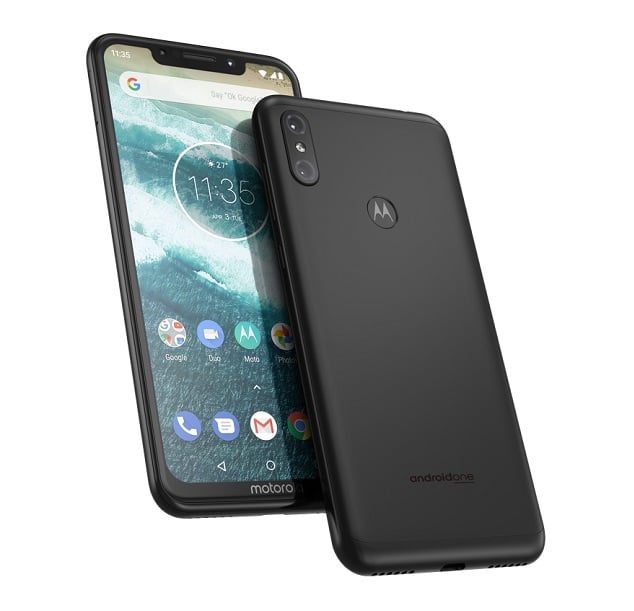 The bezels enclosing the screen are quite minimal too, although the chin at the bottom was kept large enough for Motorola to squeeze in its logo in the space.

Both phones have a fingerprint scanner located on the rear panel. The One’s is hidden in the Motorola logo.

The Nokia 7.1 relies on a Snapdragon 636 processor working in combination with 4GB of RAM and 64GB of internal storage. Yes, there’s also a microSD card slot available for expansion up to 400GB.

While the Snapdragon 636 isn’t the fastest chipset around, it’s still a decent performer, so you shouldn’t encounter any issues when performing day-to-day tasks. The chipset also powers phones like the Moto Z3 Play.

The device is kept alive by a 3,060 mAh battery with support for fast charging. 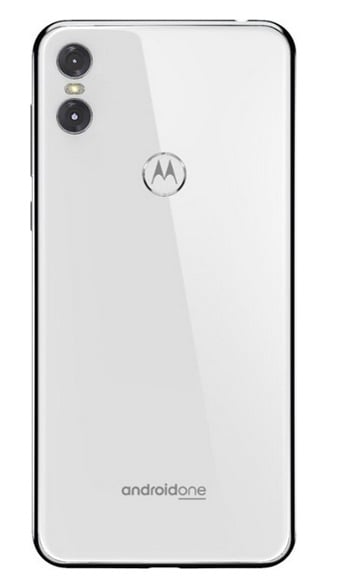 Next, the Motorola One is based on an older Snapdragon 625 chipset and will ship with 4GB of RAM and 64GB of storage. In this case, Motorola also offers a microSD card slot for memory expansion up to 256GB.

The Motorola phone is powered by a battery with a similar capacity of 3,000 mAh. While the juice box is certainly enough to get you through the day, if you want a larger battery on your phone you might have to look at the Motorola One Power which has a 5,000 mAh battery. The only problem is that this model is not available to buy in the US (yet).

Photography is one of the major highlights of Nokia phones, as HMD Global has partnered up with Zeiss to bring you the best imaging experience. 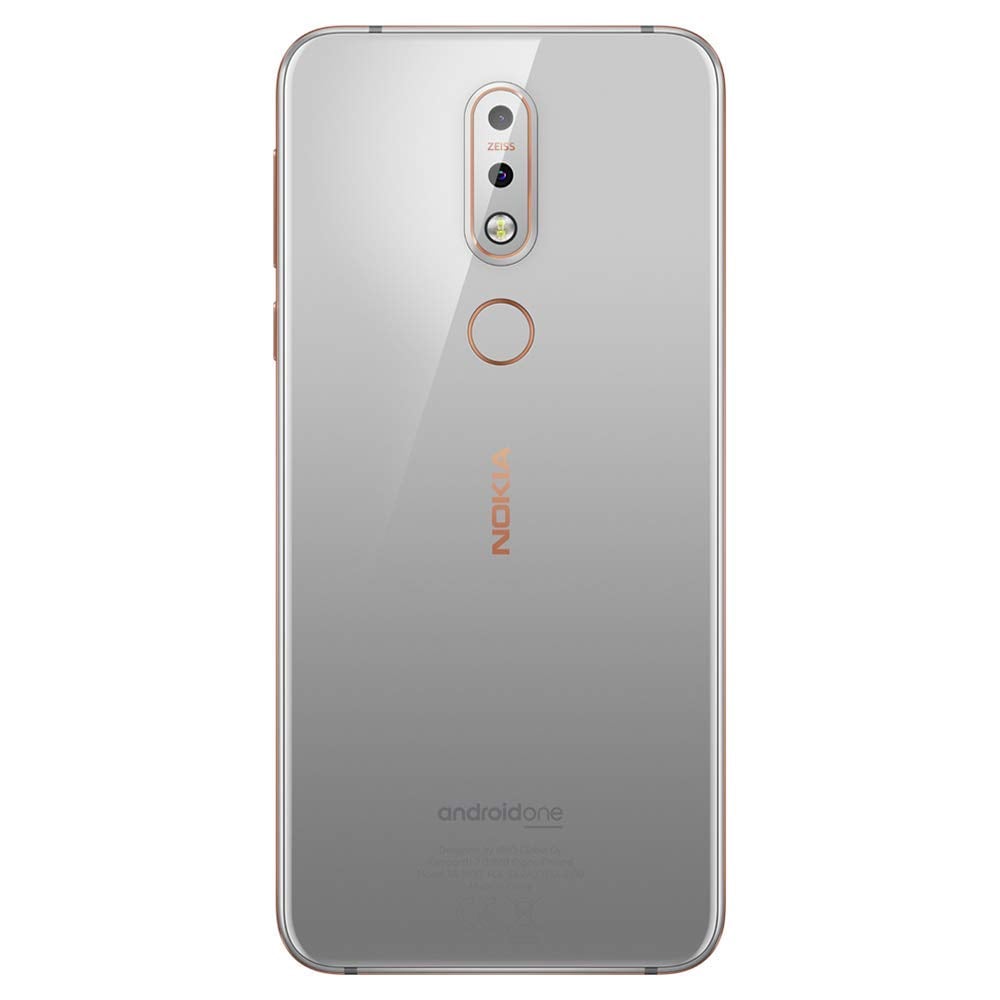 Obviously, the Nokia 7.1 benefits of a dual-camera setup on the back comprised of a 12MP (f/1.8) + 5MP for background blur. On the front, there’s an 8MP selfie snapper (f/2.0). Google Lens also comes integrated into the native camera app and Nokia has also included its famous Bothie mode that lets you shoot with the front and the main camera at the same time.

Both the Nokia 7.1 and Motorola One are part of the Android One program, which translates into frequent and faster updates.

While the Nokia 7.1 ships with Android 8.1 Oreo out of the box, we expect to see it get updated to Android 9 Pie soon enough. The same goes for the Motorola One. But given HDM’s superior track record with updates, the Nokia 7.1 will probably get Pie treatment first. 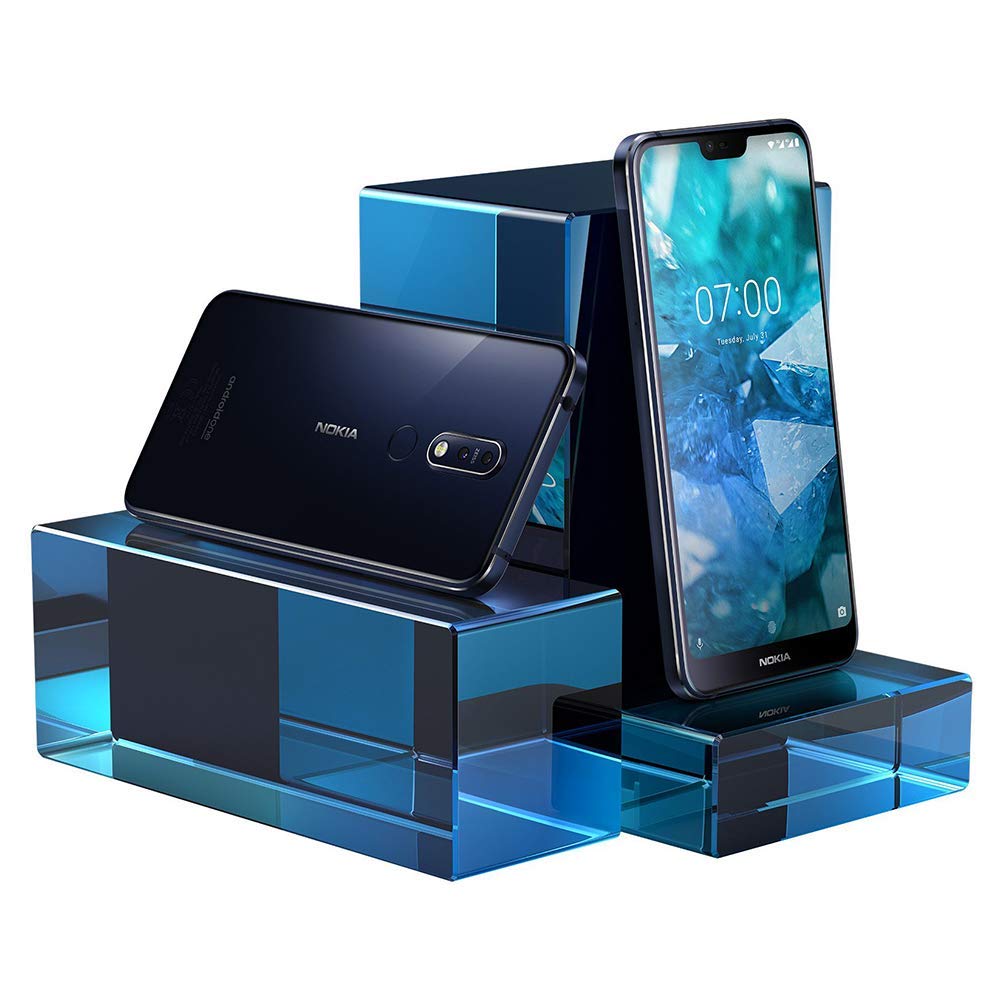 The Nokia 7.1 is available to buy at Amazon for $349.99 in Steel or Blue. The phone is sold as unlocked and is compatible with GSM carriers like AT&T, T-Mobile or Cricket.

As for the Motorola One, this is a Best Buy exclusive. It’s sold for $399 in its unlocked form and also compatible with GSM carriers.

The two models offer comparable specs, although the Nokia 7.1 has better resolution, a newer chip and a superior main camera, so it seems like the better deal. Although, the Motorola One is not far behind it. 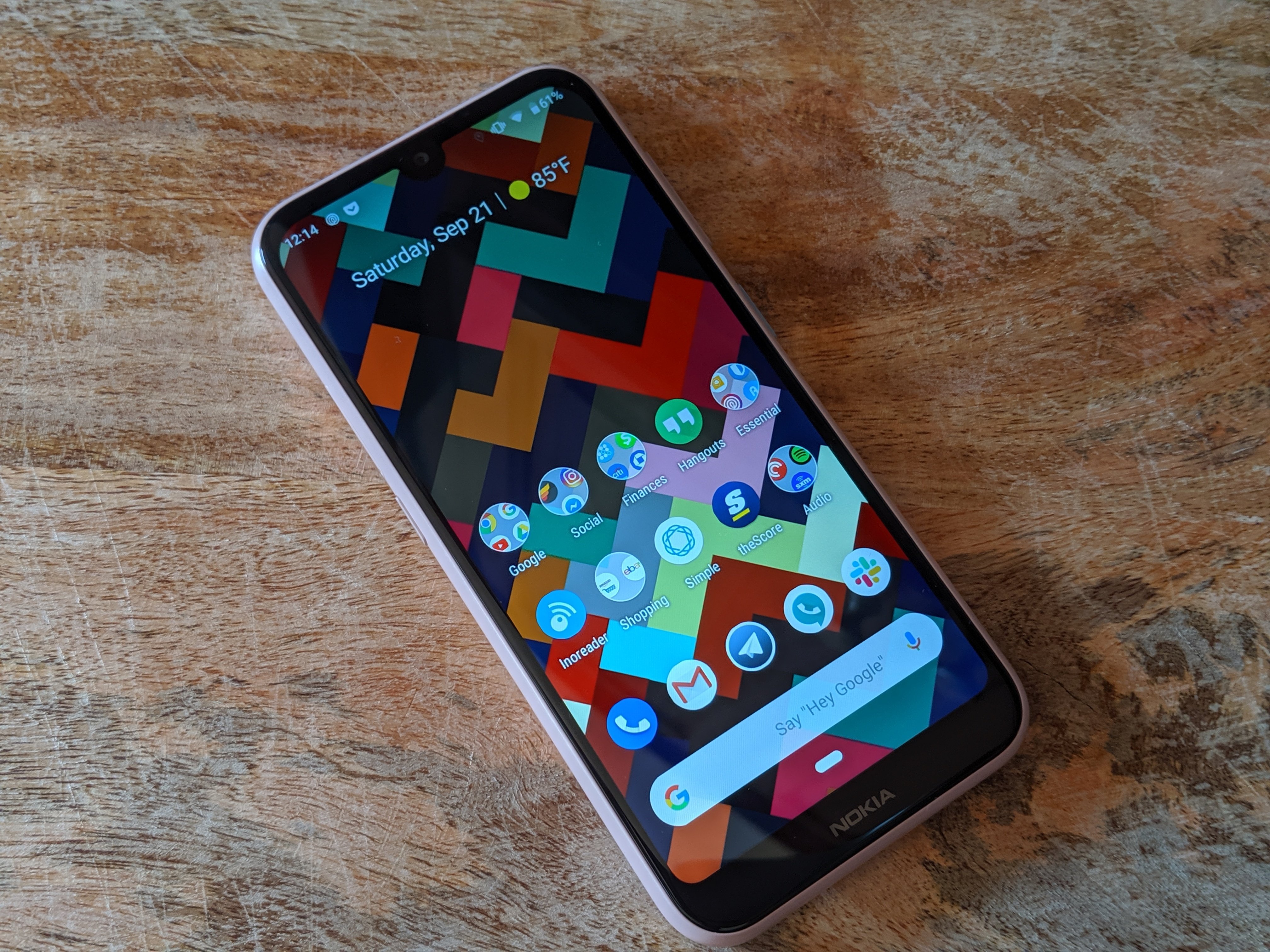 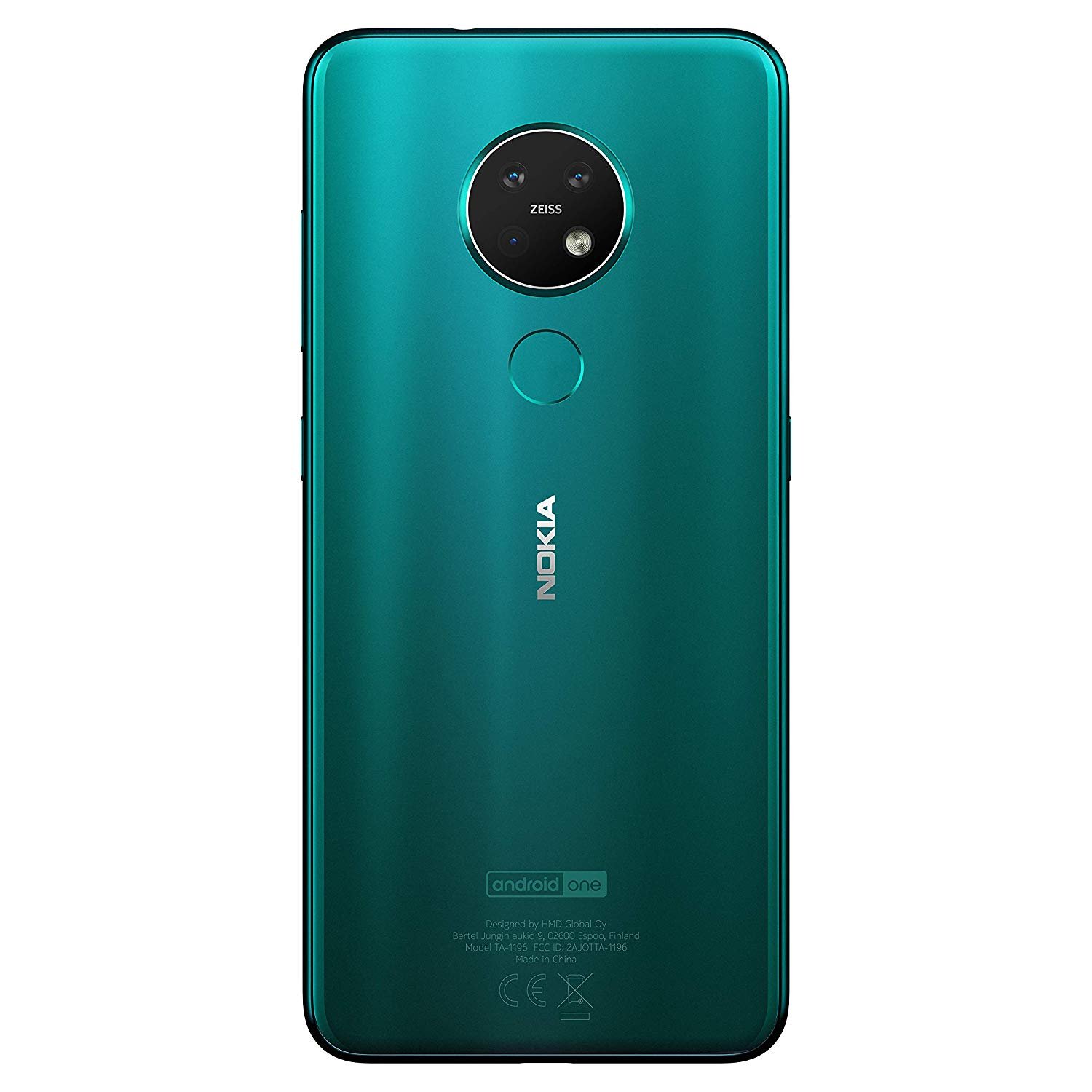