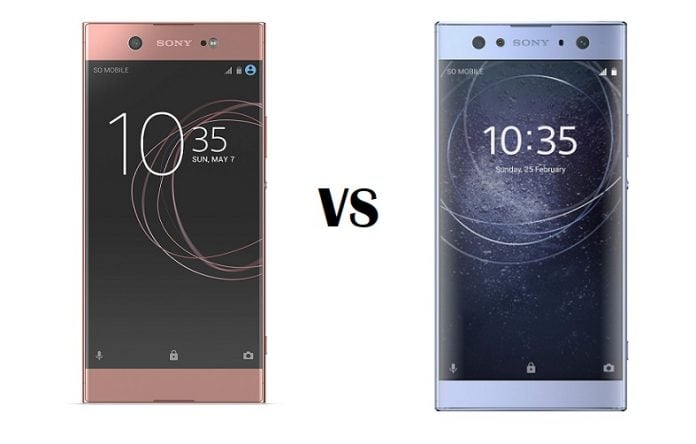 In case you missed the headlines, the Sony Xperia XA2 Ultra is the successor of last year’s Xperia XA1 Ultra and the first Sony phone to take advantage of a dual selfie camera setup. What else is new? Keep reading below to find out.

While most phone manufacturers have rushed to adhere to the bezel-less 18:9 trend, Sony has maintained the classic design approach in 2018. Case in point, the new Xperia XA2 Ultra is not drastically different from its predecessor, although, the upper and lower bezels have been trimmed down a little bit. That’s not to say there are no differences between the two.

A notable distinction is that the Xperia XA2 Ultra has a functioning fingerprint scanner! It’s very good news for US customers, although keep in mind that scanner is not embedded in the power button on the side anymore, but lives on the back of the phone now. 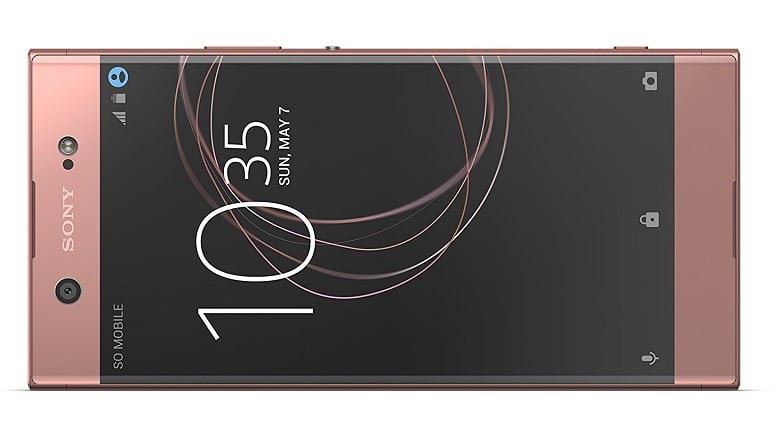 Sony has also upped things up a notch when it comes to building quality. Last year’s model was offered with a plastic back and aluminum frame, but the Xperia XA2 Ultra has a much higher quality feel due to the metal construction and other design flourishes such as chamfered edges.

Last but not least, the Xperia XA2 Ultra retains the 6-inch IPS LCD display with fullHD resolution of its predecessor.

Sony has abandoned the land of MediaTek chipsets, so this year, the Xperia XA2 Ultra takes advantage of a Snapdragon 630 processor instead. It’s an octa-core ARM Cortex-A53 arrangement with a 2.2GHz clock peak, backed up by 4GB of RAM and 32GB/64GB of built-in storage. A microSD card slot for memory expansion up to 256GB is also included.

As for the previous-generation Xperia XA1 Ultra, the phone was offered with 4GB of RAM and 32GB of storage (microSD card also available).

Last year’s model relies on a 2,700 mAh battery, but this year Sony decided to upgrade things in this department, so the Xperia XA2 Ultra relies on a much larger 3,580 mAh juice box.

The new Xperia XA2 Ultra will ship out with Android 8.0 Oreo as default OS, which unfortunately is pretty rare for smartphones launching these days. The Xperia XA1 Ultra still runs Android 7.0 Nougat, although an update to Oreo is in the cards.

Perhaps the biggest difference between the two models is that the newer now sports a dual camera setup on the front.

For selfie-shooting purposes, users will be able to take advantage of the services of a 16-megapixel (f/2.0, OIS, AF) sensor paired with an 8-megapixel one (f/2.4). 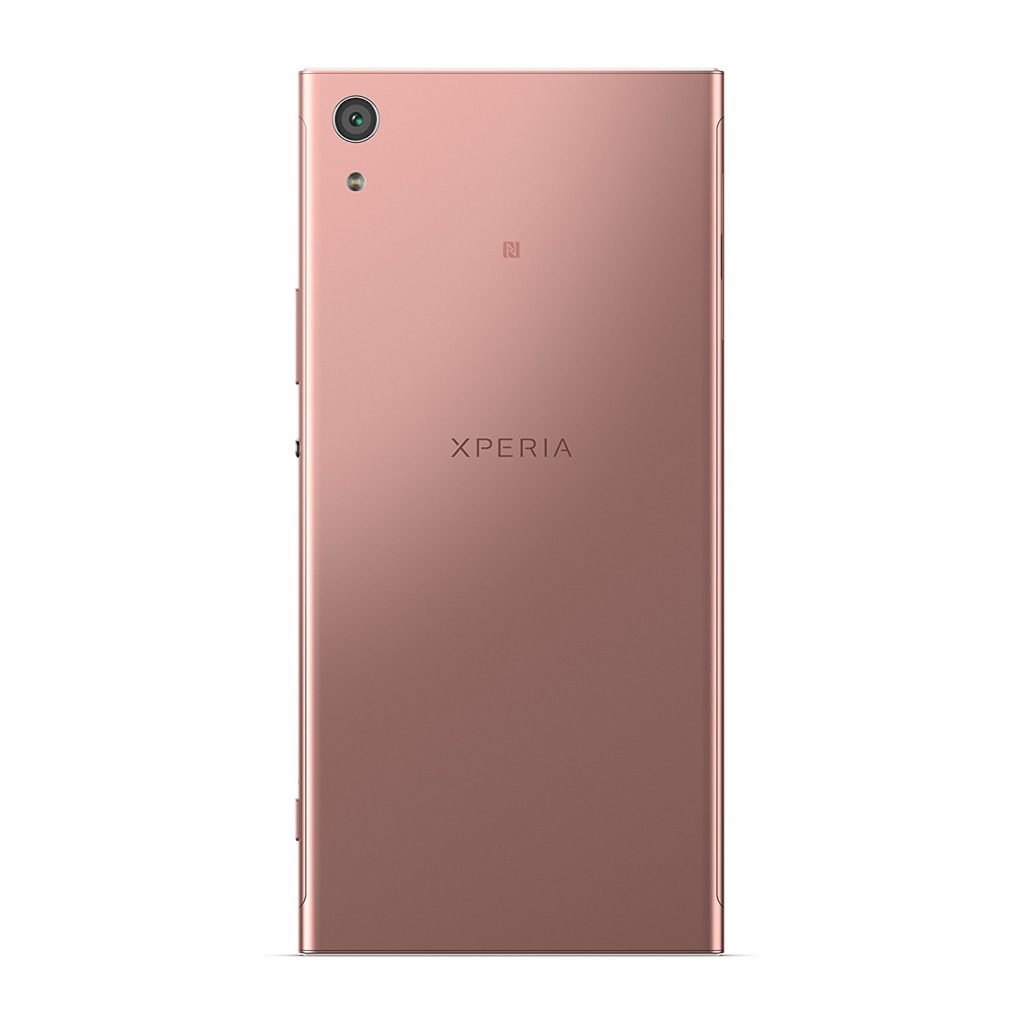 As for the main cameras, the Xperia XA2 Ultra relies on a 23-megapixel sensor (f/2.0) with hybrid autofocus and support for 4K video recording and 120fps slow-motion shooting.

The rear camera on the Xperia XA1 Ulta is similar but without the slow-motion feature.

The Xperia XA1 Ultra is currently available for purchase in the US from Amazon and Best Buy for $349.99 a pop. Get it in Black, White, Gold or Pink.

The Xperia XA2 Ultra, on the other hand, just went up for pre-order at Best Buy. Customers can buy one in Silver, Black, Blue or Gold for $450. 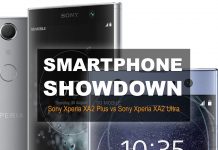 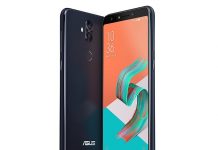 ASUS Zenfone 5Q is up for pre-order in the US