With companies constantly throwing new flagship models with sky-high specs and futuristic features at us, it’s easy to become overwhelmed. Especially when you check out the exorbitant price tag. But the question is: do we really need such a powerhouse to meet out daily requirements? More often than not, the answer is not really.

We tend to overlook mid-range smartphones – after all, they aren’t as shiny and cutting-edge as their more expensive counterparts – but we should really pay more attention to them. These phones now sport more advanced specs and performance and still manage to cost about or less than half the price of today’s flagships. And they are bound to get even better in 2018. How? Below you’ll find five trends we expect to see in mid-range smartphones next year. 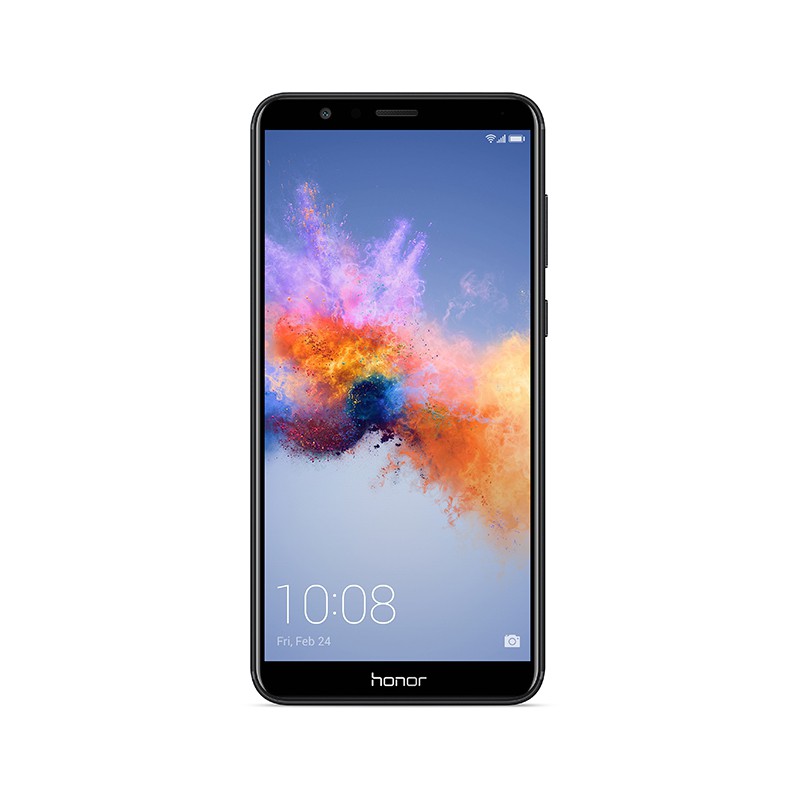 2017 has been the year of bezel-less phones with high-end models like the Samsung Galaxy S8, LG V30 and Google Pixel 2 XL all adhering to the trend.

But even if so far this feature has been limited to mostly premium devices, in 2018 we expect that more and more mid-range smartphones will start benefiting from spacious displays with thin bezels all-around and 18:9 aspect ratios.

Case in point, a few affordable smartphones with edge-to-edge displays have already been released this year including the LG Q6 and Honor 7X. More will certainly follow. 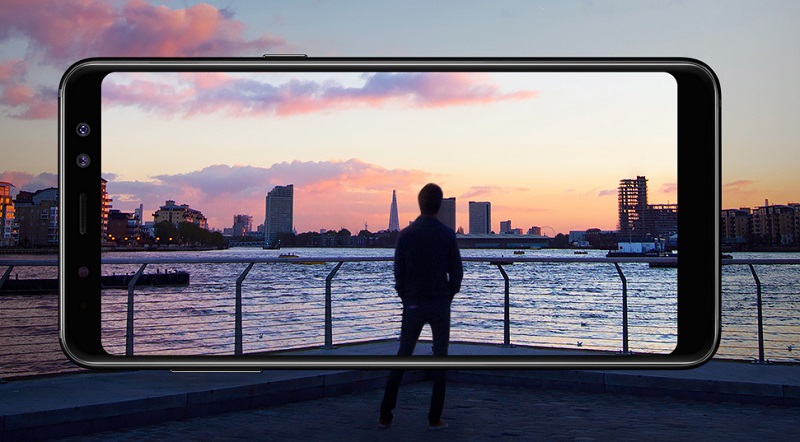 A very interesting rumor surfaced a few days ago courtesy of German blogger Roland Quandt. According to him, Qualcomm is working on a new chip for mid-range phones in 2018, the Snapdragon 670. Interestingly, the new processor – which will come to replace this year’s Snapdragon 660 – will apparently be able to support Quad HD displays.

So next years, affordable phones might come with that high-resolution, which so far has been characteristic of flagship models. 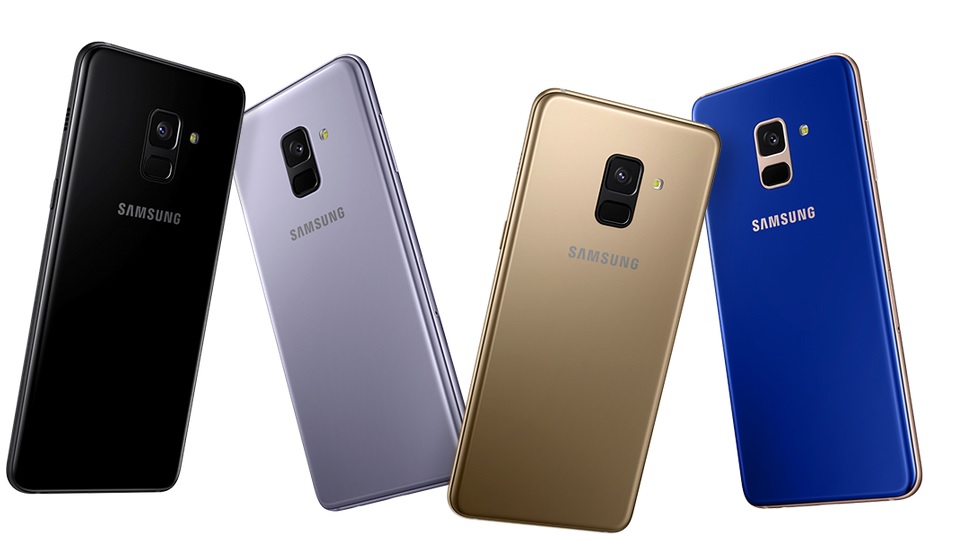 Rumor has it that the upcoming Snapdragon 660 processor will not be an octa-core design, but a hexa-core one with two big, Kyro 360 cores and four power-efficient cores. We’re also told, the processor could end up being built on Samsung’s new 10nm manufacturing process.

New mid-range processors such as the Snapdragon 670 are expected to be able to support up to 6GB of RAM in 2018. Models like the Moto X4 already come equipped with 4GB of RAM, so making the jump to 6GB of RAM doesn’t seem an outlandish hypothesis. 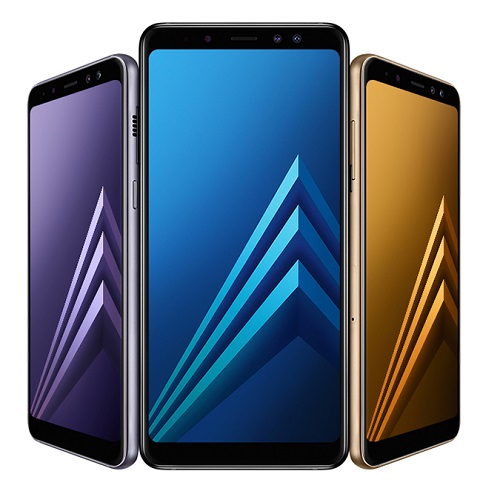 We’ve seen primary dual cameras pop up on flagships, as well as affordable phones in 2017. But next year, we anticipate a rising number of smartphones coming with dual selfie cameras. Case in point, the downpour has already started, as Samsung already announced its Galaxy A8 (2018) and Galaxy A8+ (2018) mid-rangers which come equipped with dual self-portrait shooters.

The 3.5mm headphone jack will remain on board

It’s been over a year since Apple’s iPhone 7 and various Android phones started to arrive without a headphone jack and yet a lot of users are struggling to adapt to the change. That’s why for some, middle-rangers might make for the better choice. These affordable phones still retain the 3.5mm headphone jack and next year, it’s unlikely we’ll see a change in this department.