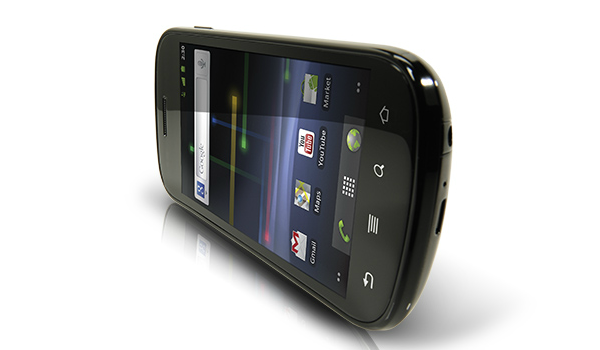 Sprint today confirmed that the Android 4.1 Jelly Bean update has, in fact, started rolling out to their Galaxy Nexus and Nexus S 4G.  Rumored last week to have been ready to go, it’s official today.  According to the press release, the Android 4.1 update is hitting devices now in an over-the-air capacity.

Jelly Bean, as many of you know, provides the following enhancements to Nexus S 4G and Galaxy
Nexus: 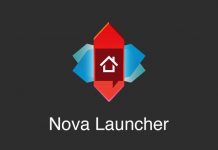 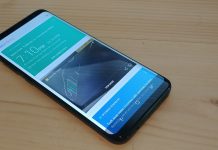