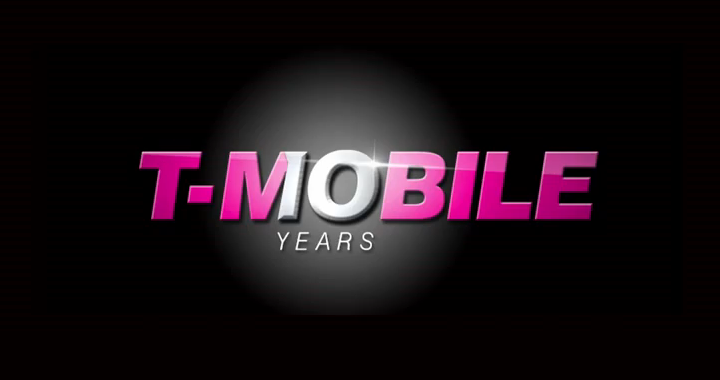 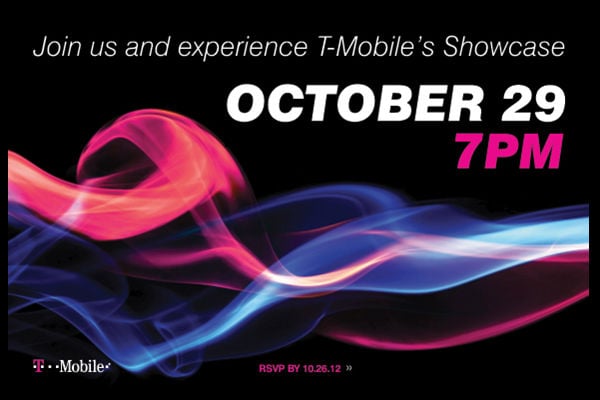 Well, this is certainly interesting.  T-Mobile is in the midst of sending out invitations to an event being held on October 29 in New York.  It just so happens that this is the same city and day that Google has scheduled its own press event.  Now, we’re not saying that the two are tied together, but it would definitely make sense.  Considering T-Mobile’s past history of supporting Nexus devices and Android at large, this would be a perfect venue to announce a T-Mobile Nexus 4.

On the other hand

It’s worth noting that Microsoft is also hosting a little get-together for its Windows Phone 8 stuff… on the 29th,  but in San Francisco.  There’s nothing in the invitation that sounds specifically Android-related so let’s not get our hopes up too high.  If we were to wager a guess, this sounds like an official way for T-Mobile to highlight the fall lineup, including the Galaxy Note II.