On the market for a super affordable handset? Maybe you’re looking to buy your first smartphone or maybe you want one for your child or parent. The good news is that the market is abundant with low-end offerings that offer the basic functionalities.

T-Mobile’s recently unveiled REVVL is an apt example of such a device and so is the Moto E4. But if you had to choose, what would it be? Below we take a closer look at these budget phones while trying to see which offers the best value for money. For a budget phone, T-Mobile REVVL doesn’t look too bad. The front carries a pair of speaker grills and there’s no T-Mobile logo in sight either. The carrier’s branding does however make an appearance on the back, which is quite smooth and also includes a fingerprint sensor living below the primary camera.

As for the Moto E4 is largely made out of plastic with a metal frame inside. The phone also has a fingerprint sensor located within the physical home button, which also acts as a swipe navigator. So users can perform actions like long tapping to lock the phone, swiping left to go back or swiping right to view recent apps. 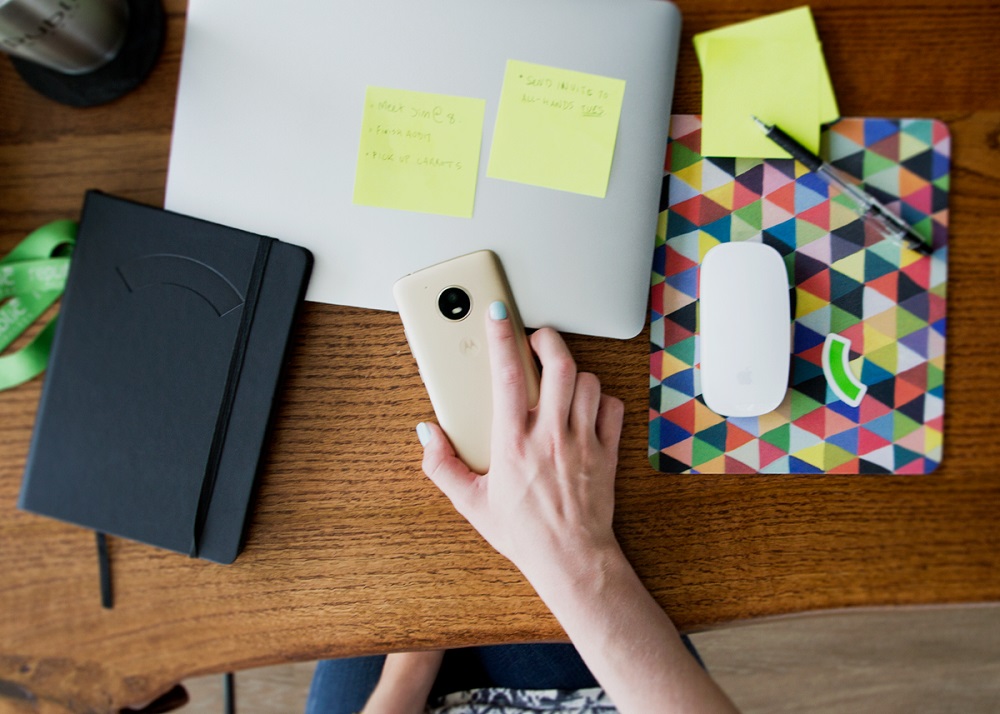 The two handsets might not be performance beasts, but their chipsets work well to support almost all normal usage. Of course, if you want a device for gaming you might want to look somewhere else, but if your goal is to check your emails and browse the web, both the REVVL and Moto E4 have your back.

The T-Mobile phone takes advantage of a quad-core MediaTek MT6738 chipset clocked at 1.5GHz, while the Moto E4 carries a quad-core Snapdragon 425/427 (depending on carrier). 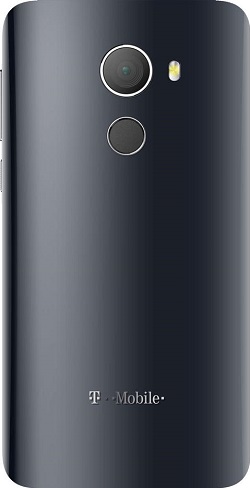 Don’t expect these low-end phones to produce spectacular results. However, the REVVL does include a decent 13-megapixel primary camera, while the Moto E4 only offers an 8-megapixel one. Both models take advantage of a 5-megapixel selfie shooter. 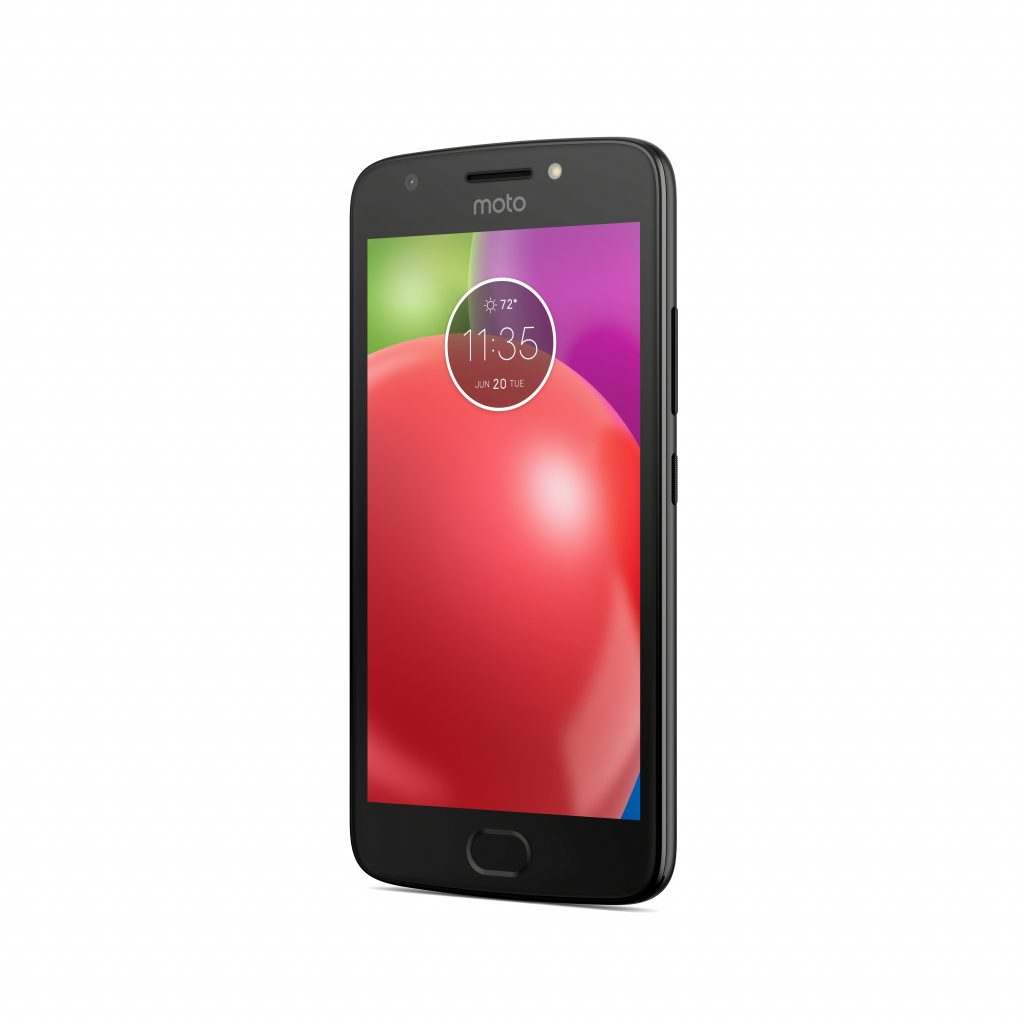 The REVVL runs Android 7.0 Nougat which means the phone is already several Nougat versions behind. So you know what this means, right? With Android O being just around the corner, it’s quite unlikely the phone will receive other updates. The REVVL probably comes pre-installed with a bunch of T-Mobile apps too.

As for the Moto E4, the phone runs the newer Android 7.1.1 Nougat out the box. It also offers a closer to stock Android experience. Given Motorola’s positive track record with updates, there might be hope for future updates for the Moto E4. However, we should note that its predecessor the Moto E3 did not receive the Android 7.0 Nougat update.

The Moto E4 includes a removable 2,800 mAh battery, while the T-Mobile phone relies on a 3,000 mAh fuel cell instead. You can grab the Moto E4 from a variety of places. For example, Verizon is currently selling it with a discounted $69.99 (down from $199.99), while at Republic Wireless you can get it for $99. Amazon is also offering the unlocked device for $129.99.

As for the T-Mobile REVVL, it’s available with a full $125 price tag. Or you can get for $5 down and $5/month on an equipment installment plan. The third option will cost you $5/month with no down payment through the carrier’s Jump! On Demand service.

So, which one of these two should you get? Really, it’s up to you and your particular preferences. But to summarize it real-quick, the REVVL has a larger display, more storage, and a better primary camera, while the Moto E4 is the more affordable option (at Verizon or Republic Wireless). It also runs a newer version of Android and has a better chance of receiving updates in the future.