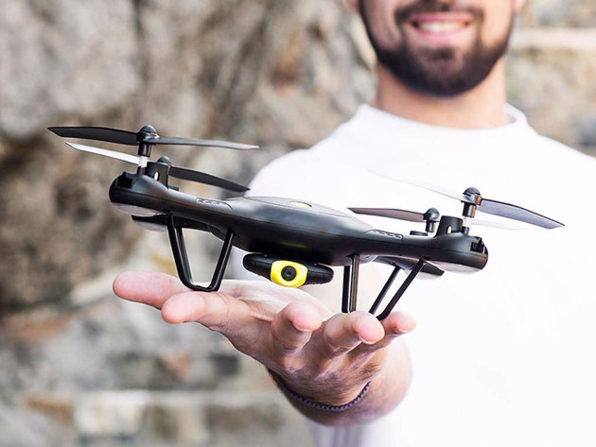 Drones are incredible to operate, considering that they need only motions and remote controllers to perform (no human driver needed, unlike all other aircraft). And this means that drones are sure to become a consumer favorite if they aren’t already. With the holidays among us, wouldn’t it be great if you could get a drone that would let you not only take photos and video footage but also let you view it in virtual reality?

The TRNDLabs Spectre Drone features four high-speed propellers and an HD camera that captures images in incredibly sharp detail. If you’re buying a drone for the first time and want to know that you have help flying the gadget, TRNDLabs has added features such as enhanced auto-takeoff and landing. The 6-axis gyro sensitivity lets you flip the drone with great precision. You can choose between beginner and expert flight modes. 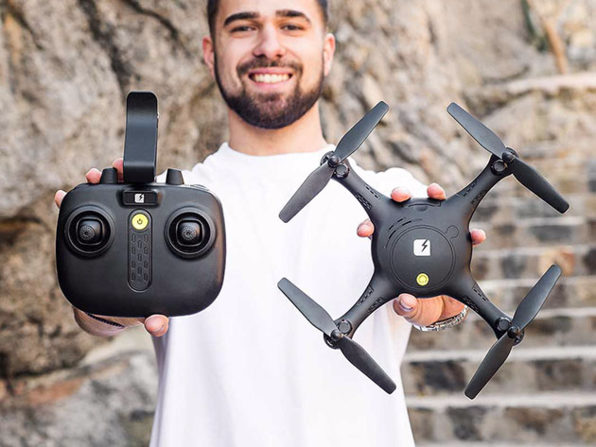 As if these features aren’t impressive enough, add to it virtual reality. That’s right: the TRNDLabs Spectre Drone works well with IRIS VR goggles (sold separately) but allow you to experience live, HD, first-person view flights on the Spectre Drone. For those who love these two tech trends (drones, VR), you can have it all with the Spectre Drone.

The TRNDLabs Spectre Drone has a $149.99 original price tag, but we’re offering the Drone (not the IRIS VR goggles, unfortunately; you’ll have to pick up the VR goggles on your own) for 33% off ($99.99). You can get another 15% off by using the discount code GIFTSHOP15 at checkout.

If you want the Spectre Drone experience with its terrific camera and VR potential, you better grab it before our deal ends in less than 24 hours. 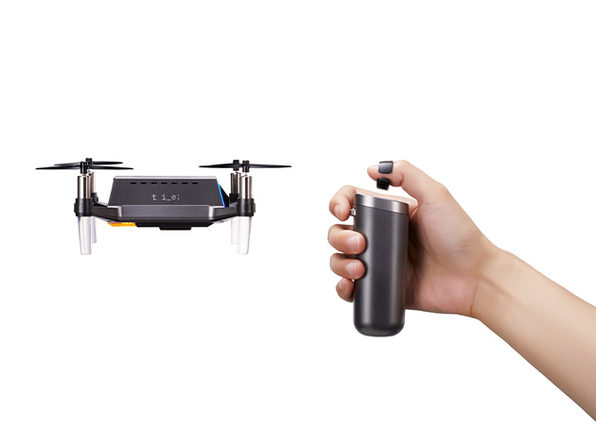 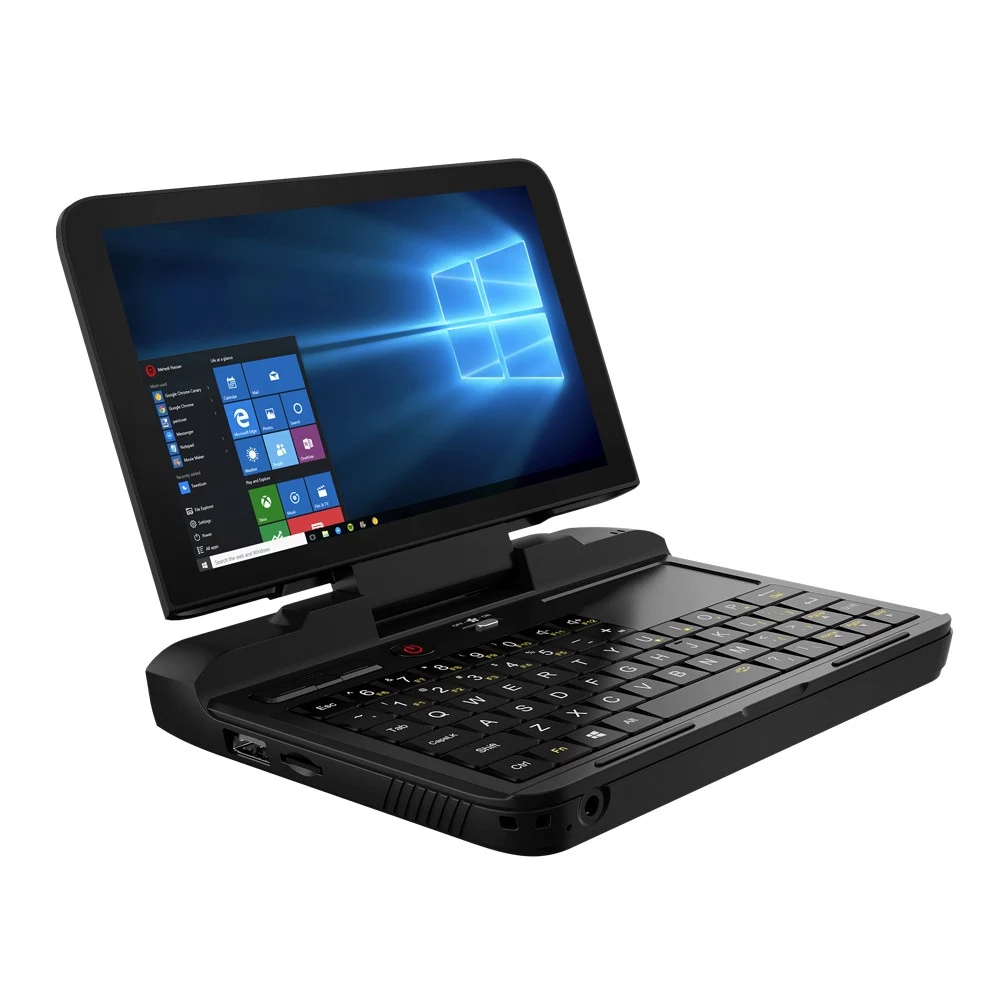 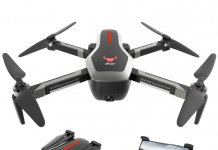