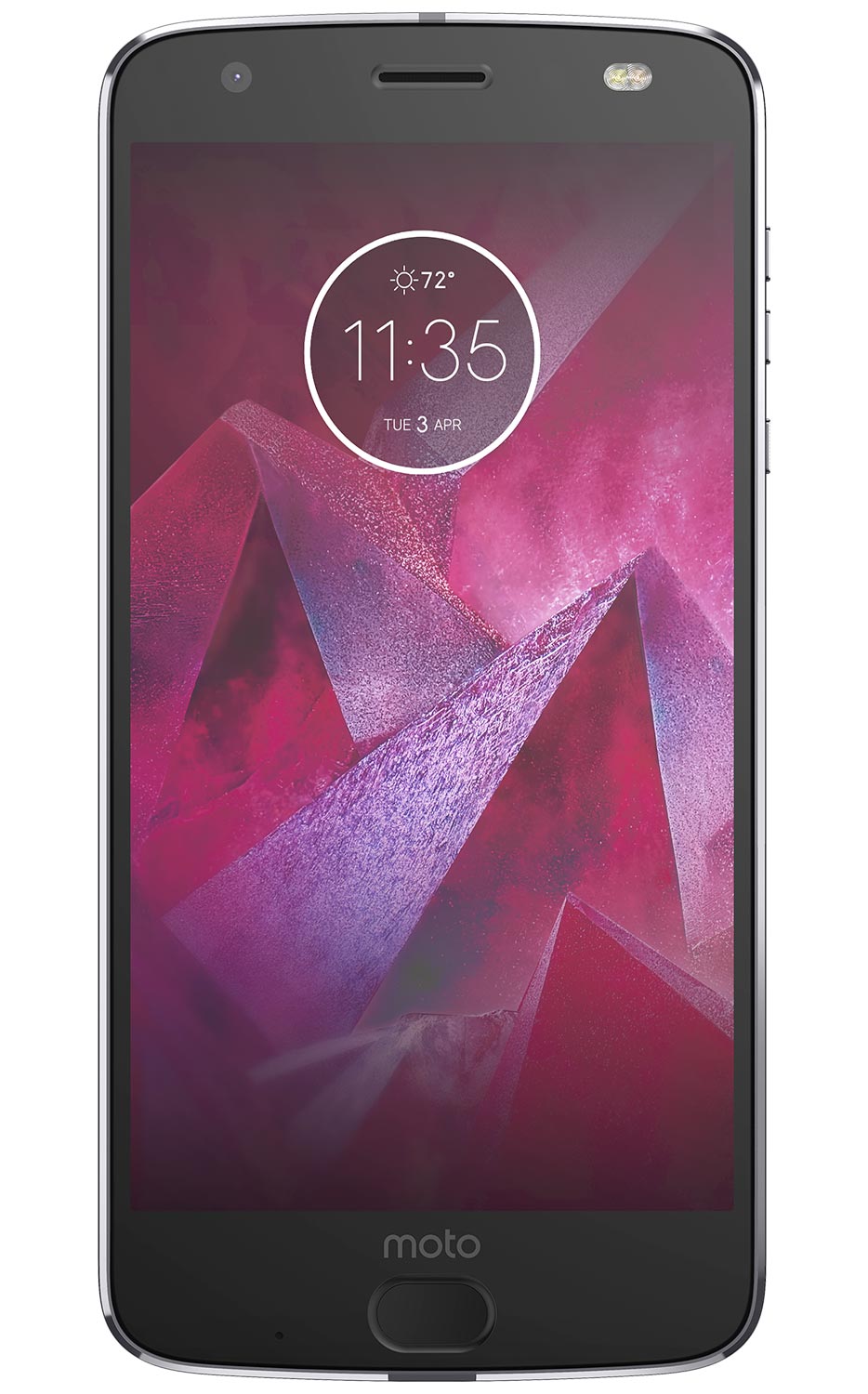 Powered by the newest version of Android on the market, 7.1.1 Nougat, the Z2 Force will be offered across a variety of carriers. This is somewhat of a departure for Motorola who had been heading toward a direct-to-consumer only route. 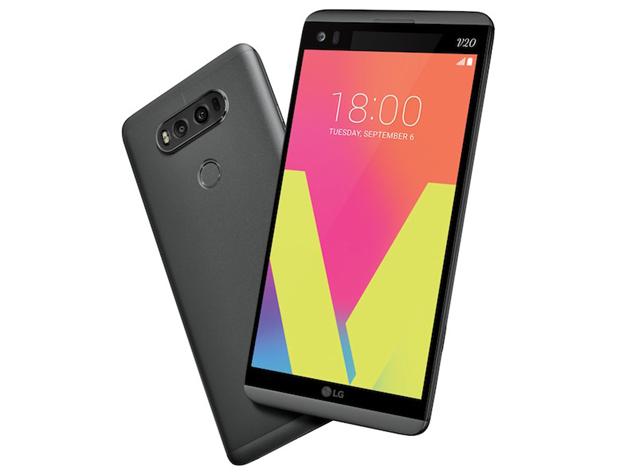