Also, keep in mind that you can purchase your own phone from another outlet which can work with Verizon. Take, for instance, the Google Pixel, which can be bought at a variety of outlets. The unlocked handset can be paired with pretty much any major carrier.

With that out of the way, let’s take a look at the best phones you can purchase this month from Verizon.

The newest Motorola smartphone on the market, the Moto Z2 Play, is a second-generation device with modular capabilities. Indeed, it features support for the Moto Mods that have been on the market for the better part of a year.  The modules, including the mophie Juice Pack, JBL SoundBoost Speaker, and others, add a whole extra layer of functionality to the handset. 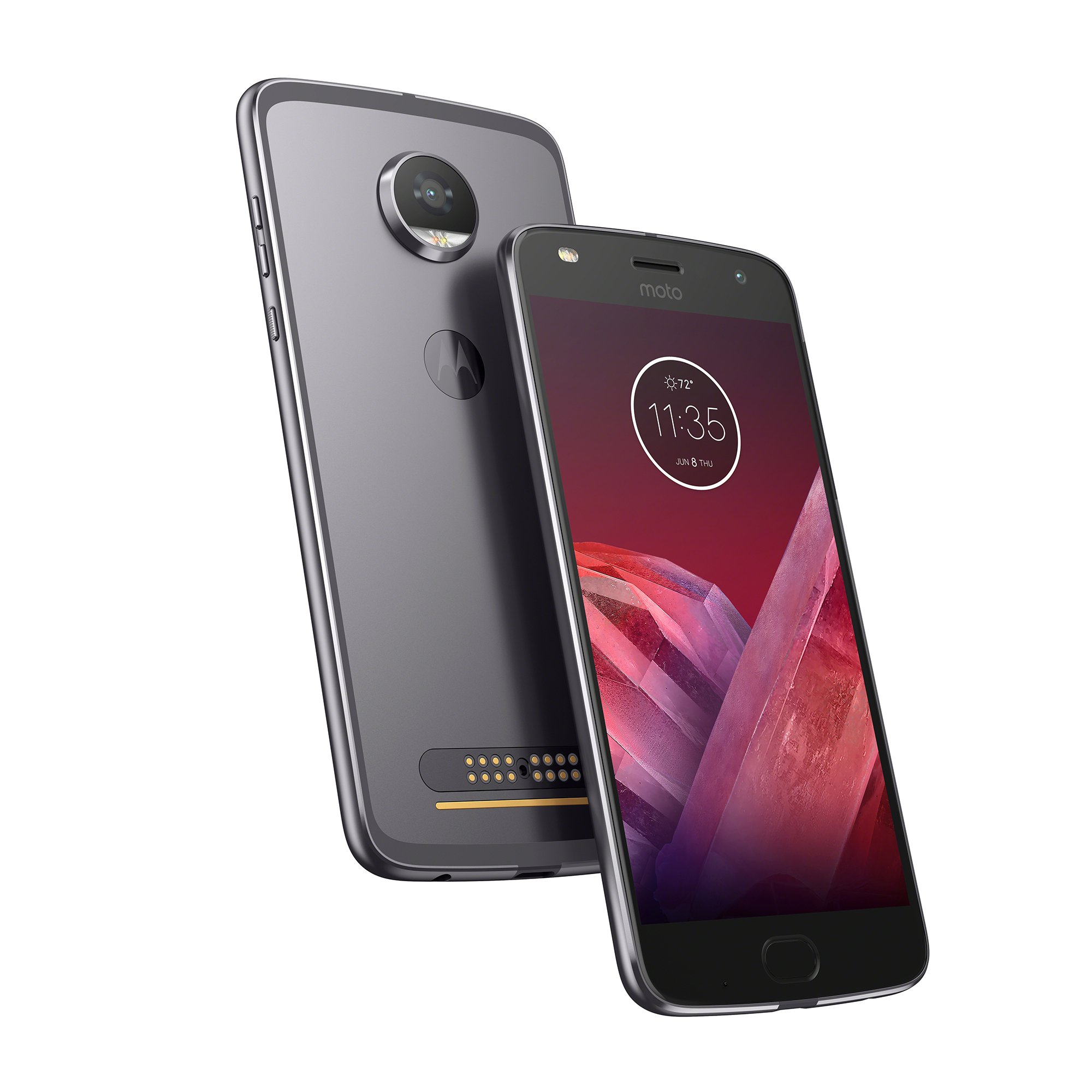 Like its predecessor, the Z Play/ Z Play Droid, this one isn’t so much about its performance and prowess as it is about value. You’ll be hard-pressed to find a better experience at this price, especially from a key smartphone brand.

Powered by a Qualcomm Snapdragon 626 (2.2GHz) processor, the phone runs Android 7.1.1 Nougat, and comes in Lunar Gray and Fine Gold. Internally, the Z2 Play offers up 3GB RAM, 32GB internal storage, and microSD support for up to 2TB of extra space.

Other specifications include a 5.5-inch display and a 3,000mAh battery with TurboPower quick charging. In terms of cameras, you’ll find a 12-megapixel rear camera and a wide-angle, 5-megapixel front-facing camera. The Moto Z2 Play is water-repellent and includes a fingerprint reader for security and applications. 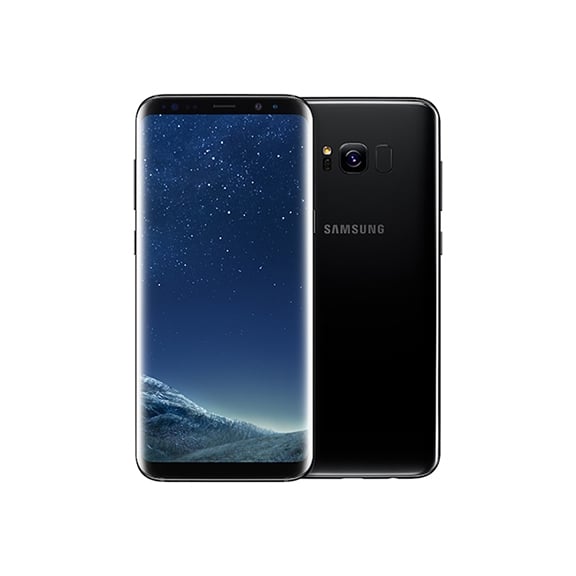 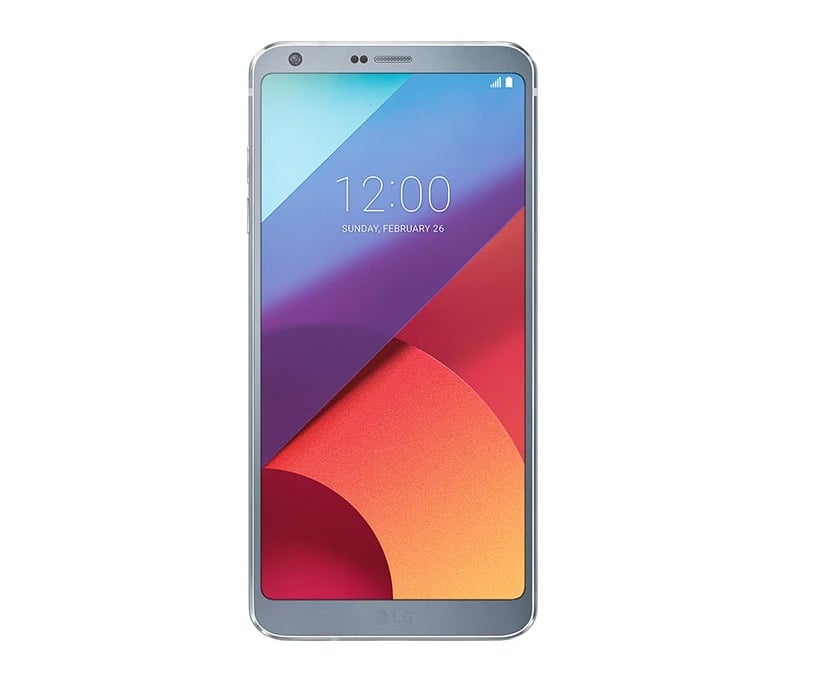 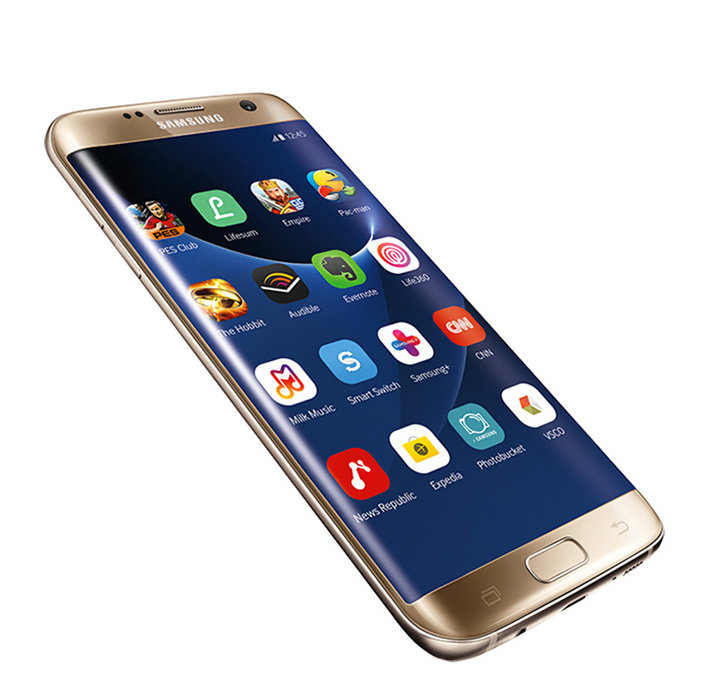 The only phones offered through Verizon with a “stock” version of Android, the Pixel and Pixel XL are Google’s flagship phones. Gone are the Nexus models of yesterday and in its place is the Pixel line. At least that’s how it looks to be for now.

As the first phones to offer Google Assistant out of the box, they’re smarter than your average Android handset. Voice commands, searching, and other software touches are available here that you won’t get in many other devices.

The pair of phones are powered by a Qualcomm Snapdragon 821 processor with 4GB RAM and storage capacities of 32GB and 128GB. The 12.3-megapixel rear camera is the best experience you’ll get from a mobile phone, period.

The Pixel comes with a 5.0-inch display and a 2,770mAh battery while the Pixel XL offers up a 5.5-inch screen and a much larger, 3,450mAh power source. Both phones are sold in Very Silver, Really Blue, and Quite Black and include lightning quick USB Type-C charging. VR lovers will be drawn to the Daydream View compatibility. 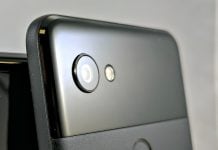