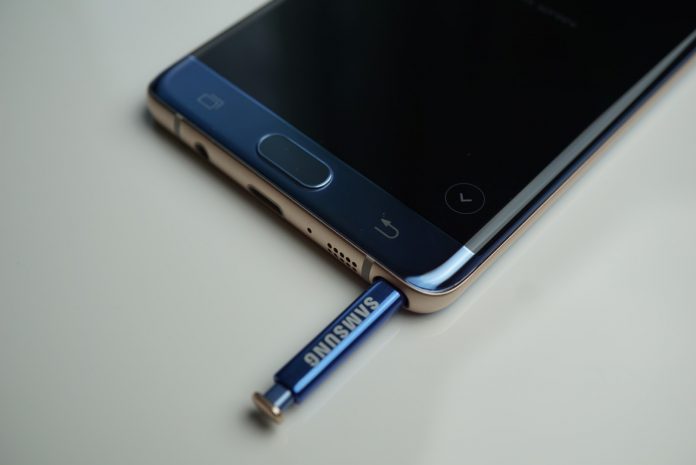 In case you missed it, today Samsung issued a recall of all Samsung Galaxy Note 7 smartphones. The response has been wide-ranging from customers with some who are salty that this is even an issue to those thankful that Samsung is acting responsibly. Carriers like T-Mobile are offering full refunds on the device and any accessories while others like AT&T are sticking to just replacing those already sold.

While I applaud Samsung for its quick recall, this issue needs to shine a light on pre-ordering, smartphone reviews, and how we think about our devices. This isn’t the first device to be recalled in the tech world. You’ll probably remember the most prominent of these – the iPhone 4. Even though Steve tried to convince us we were just holding the phone wrong, Apple eventually issued a recall and redesigned the antenna bands. Recently, LG recalled the Urbane Smartwatch 2nd Edition after a small number had already been sold to customers. 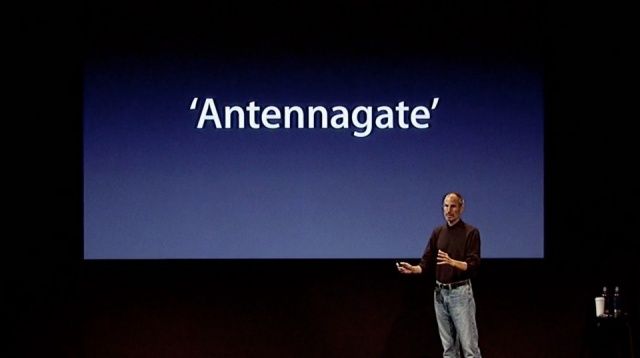 Early adopters constantly run into issues like this with new tech. Sure, it may be the second generation (or fourth, fifth, sixth) of a device, but that doesn’t mean it is incapable of a catastrophic failure. You need look no further than LG and the bootloop issues it continues to have in the G4, V10 and G5 after years of trying to figure it out.

Accidents do happen. I’m not here to tell you to never buy another device again, but we do need to analyze how we’re purchasing our devices and how we consider their long-term value.

There is a common theme in the video game industry that I think is being applied in the mobile area right now. Pre-order now and get these amazing rewards! In video games, rewards might be skins for your weapons, a one-time use consumable to help you get through a tough area, or an emote you may note otherwise get access to.

And now, we’re seeing these pre-order rewards with mobile phones. I suppose it’s nothing new, but when there are compelling options like a 256GB micro-SD card valued at $250 or a smartband like the Gear S2, it can be hard not to pull the trigger early on something you’re already planning on buying. I admit it got me. I wanted the micro-SD card so I pre-ordered my Galaxy Note 7 at full price.

But Samsung once again proves once again what video game critics and fans alike are saying, “STOP PRE-ORDERING!” Just like you don’t know if a video game is going to be finished or even playable when you pre-order, you have no idea what you’re getting into with a new phone when you lay down your hard earned dollars before you can test out the phone or read solid reviews.

Samsung has been fairly responsible in its reaction to these exploding batteries. While the failure rate is under 0.1% of all phones, that still puts north of a hundred ticking time bombs in pockets of customers all around the world. Samsung pulled the trigger quickly to issue a full recall of all Galaxy Note 7 phones. Some of this is to prevent the problem getting worse, but I do believe it’s also looking out for the safety of its customers.

Waiting a proper period for the phone to hit the market and reviews from trusted sites who have the phone for more than four days to hit could seriously save you some money. In my first impressions post, I was extremely impressed with the Galaxy Note 7. I even remarked that it might be the best phone on the market.

I had only had the phone for a couple of days at that point and was just kicking the tires on it, so to speak. I hadn’t done much more than get my apps installed, messed around with some settings, and looked at Reddit and YouTube. This is why it’s so important to have long review periods. Our own Derrick Miyao is currently working on his review of the Note 7, and while it won’t be the first review out there, we hope it’s the best out there as we actually take the time to do our reviews thoroughly.

Here’s a dirty little secret from the blogging world: Big sites get phones early and are given an embargo date for when they can begin publishing content with the phone. The embargo date is no longer a date of when you can publish but has turned into the when you have to get your content out or risk being lost in the fray regardless of how long you’ve had it in your hands.

AndroidGuys is one of, if not the, oldest Android sites on the internet, and while we’ve gone through many changes over the years, one of our guiding principals has been a commitment to putting out a comprehensive review of the devices we get so our readers feel more informed. If you don’t find value in our content, you won’t come back and read anymore, right? No matter how old a site is or how accomplished a writer is, it should always be disclosed how long they spent with the device. If they don’t, you should question them in the comments until you get an answer.

But we certainly shouldn’t be the only site you’re reading. We certainly aren’t perfect here, and there are many more voices on the net. We’re of the opinion that variety of opinions is a good thing. Read AndroidPolice or the Wall Street Journal Tech section, watch Tim Schofield and Dave Lee’s videos, check out the LinusTechTips or XDA Forums. Before you spend an entire paycheck – or more – on a device, get a variety of opinions. It’s no mistake when a site or YouTube channel rushes out a review in a couple, and you can probably tell when they do. You can protect yourself by doing as much research as possible.

As I’ve mentioned, I think Samsung acted responsibly here. It could have easily tried to identify the slim number of handsets that had the issue, only recalled those and hoped for the best while many others walked around with fire hazards in their pockets. While I will never quite trust a faceless conglomerate (I’ve been watching too much Mr. Robot), I do think we can say that accidents happen and not scratch Samsung off the list due to this battery issue. 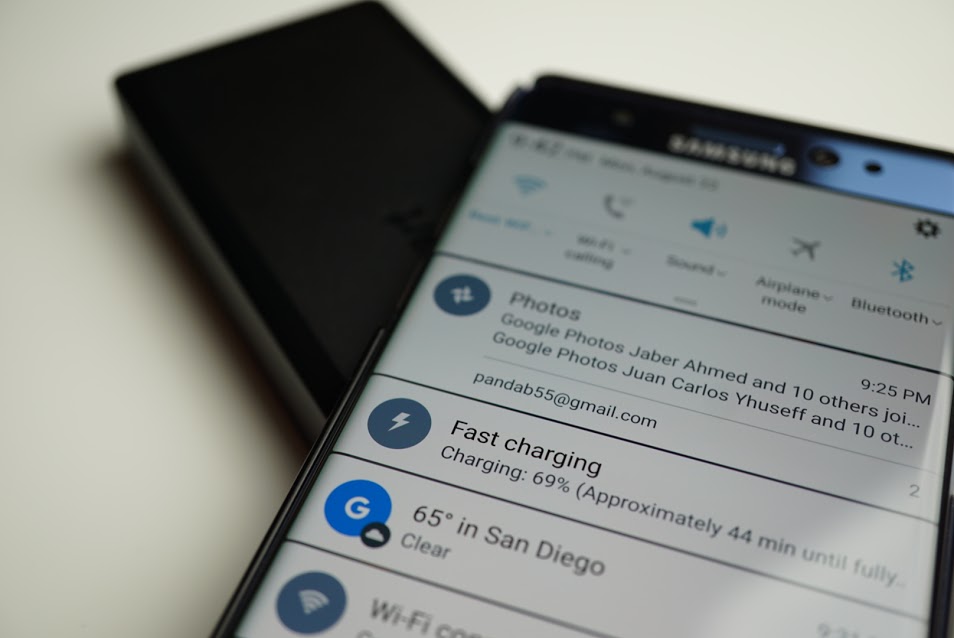 You can’t lie on the internet anymore. Someone is always going to catch you. This isn’t like the era of car manufacturers concealing dangerous failures in their cars or food manufacturers using unsafe practices with the food we eat every day. These devices are literally pulled apart the day they come out. There are entire (excellent) websites dedicated to just doing that. If you try to hide something, it will always be found.

If Samsung continues to handle this process correctly, you have to take that into account next time you buy a device. If, in the extremely small chance, there is a flaw with the device, you know the company is going to handle it responsibly.

Don’t forget to judge Samsung on its actions, not its words. Right now it’s saying all the right things, but let’s see how it follows through.