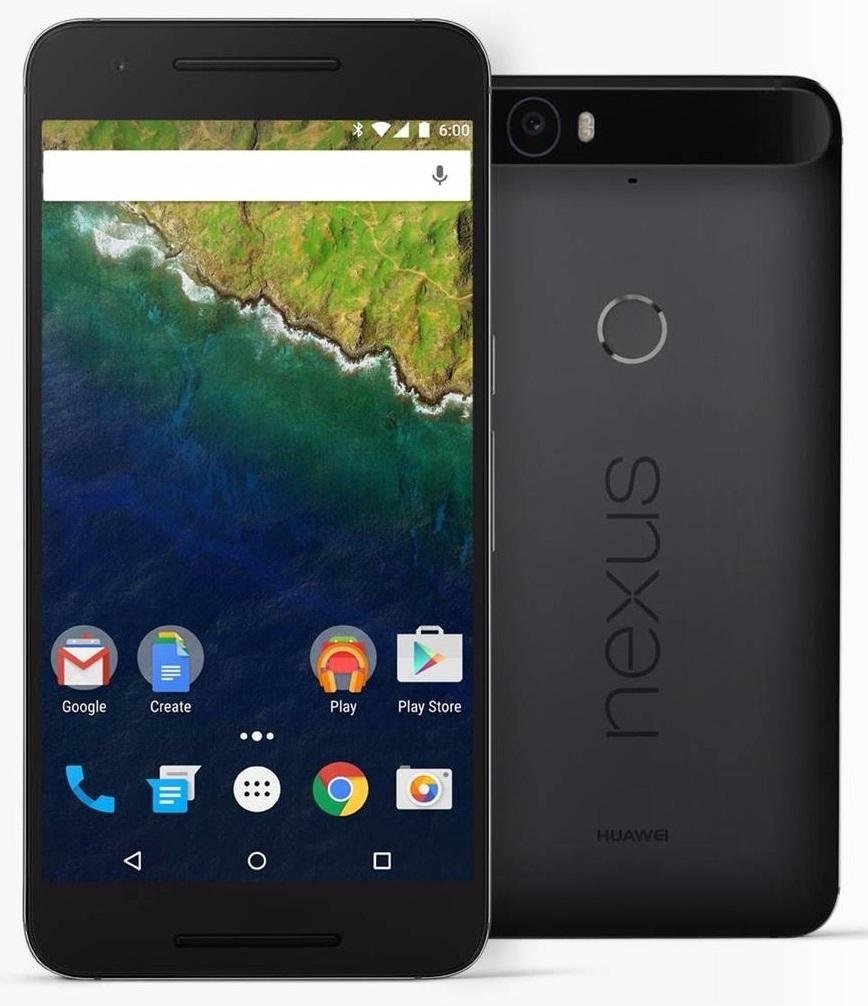 There is going to be a lull in major smartphone announcements over the next couple of months as we have now finally wrapped up the first half of the year with the HTC 10 release. The Samsung Galaxy S7, S7 edge, LG G5, and HTC 10 created plenty of excitement for us through April.

So now that all of the pre-release excitement and hype is done with, the phone you should keep as a top option is the Nexus 6P. It was released in the fall of 2015, but is still a favorite amongst many writers here at AndroidGuys.com. I reviewed the Nexus 6P last year, and I thought it was one of the best phones I had used to date. Six months later and that still holds true. 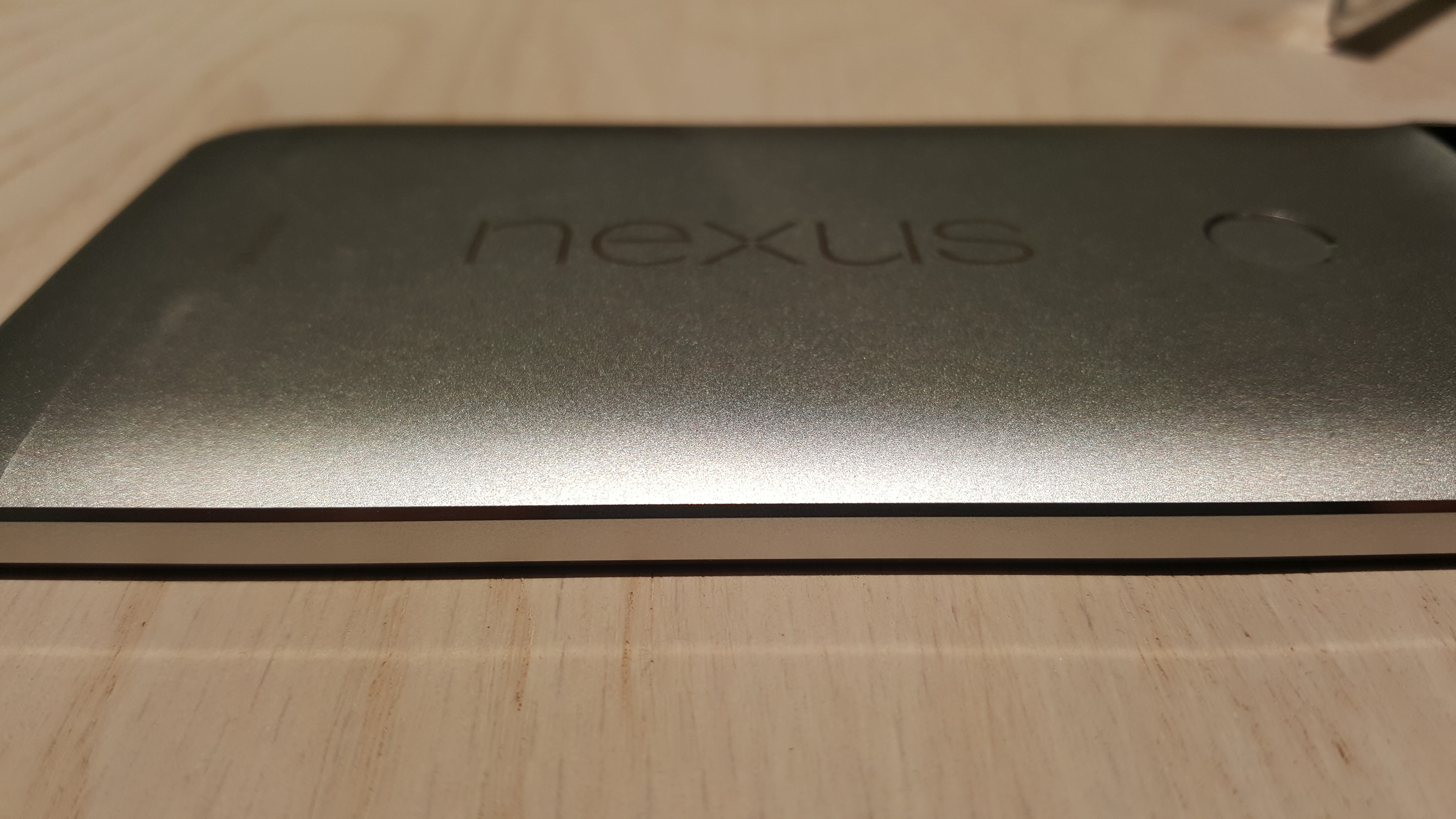 I am not going to claim that the Nexus 6P has the best build out of the current flagships. The Samsung Galaxy S7 edge holds that crown with its gorgeous 5.5″ curved display. The Nexus 6P is not modular like the LG G5, and it doesn’t have BoomSound like the new HTC 10.

However the Nexus 6P is still a solid build in an all metal aircraft grade aluminum, which gives it durability over the all glass S7 and S7 edge. Modularity on the G5 is a cool concept, but many are finding it hard to find a purpose to it when the build quality was sacrificed. The modules are also limited, unavailable (at the moment), and early pricing suggests they are incredibly expensive add-ons. BoomSound is fantastic, but the Nexus 6P has dual front facing speakers that sound great too. 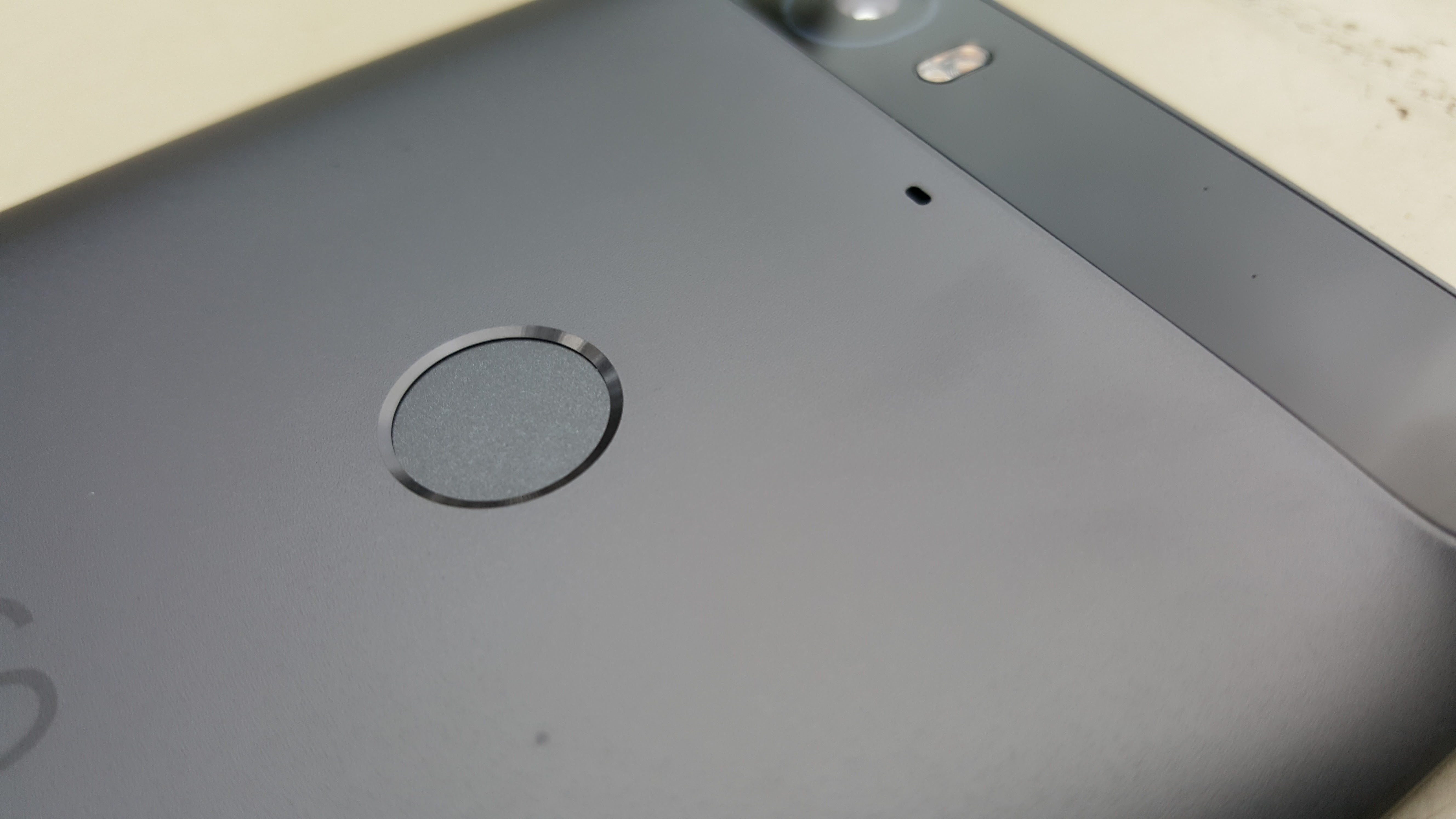 Camera quality is one of the most important features to most consumers, and while we can do comparisons until our face turns blue, the reality is most cameras these days are great. The real differences can be noticed side by side, but when you only use one phone, you’ll be happy with any of the cameras on these flagship devices. The S7 camera is the fastest without question, but the speed difference is so slight that only reviewers like us at AndroidGuys would notice the differences.

Other hardware differences like additional RAM and latest the processors aren’t noticed in real world performance. Devices like the S7 and G5 do not run pure Android 6.0. They run heavily customized UI’s and also include carrier bloat. In real world situations those phones actually perform slower and have wasted memory even though their specs are superior to that of the Nexus 6P. The similar comparison is to what I think of certain automobiles.

There are massive pickup trucks in the US with big diesel engines, which can be equated to high powered processors in phones like the S7 edge. Those trucks also carry a lot of weight which makes them slow which is similar to the processor in the S7 – it carries a lot of weight with carrier bloat and useless TouchWiz features and in turn it makes it slower.

The Nexus 6P on the other hand isn’t bogged down with useless weight and performs at the top of its class.

The Nexus 6P is the most reasonably priced flagship

After six months of being available, the cheapest I have seen the 6P come down in price was to $425. The Nexus devices hold their value, because they are priced correctly from the start. And as every Nexus fan knows, the value is built in over the long haul with software updates.

You might be in love with your S7 and G5 now, but…

I have said this time and time again, that software updates on non Nexus devices are extremely slow. Last year’s Galaxy S6 is finally receiving Android M (6.0) even though it has been out for over six months now.

In the next 3-5 months when the next iteration of Android is released, the Nexus 6P will be one of the first devices to get the upgrade. With each major upgrade comes security updates, with improved features that can improve hardware. One of the most significant updates to Android M was Doze which drastically improved battery life.

Your Galaxy S7 and G5 might be running great now, but give it six months to a year and you might be experiencing a different story. 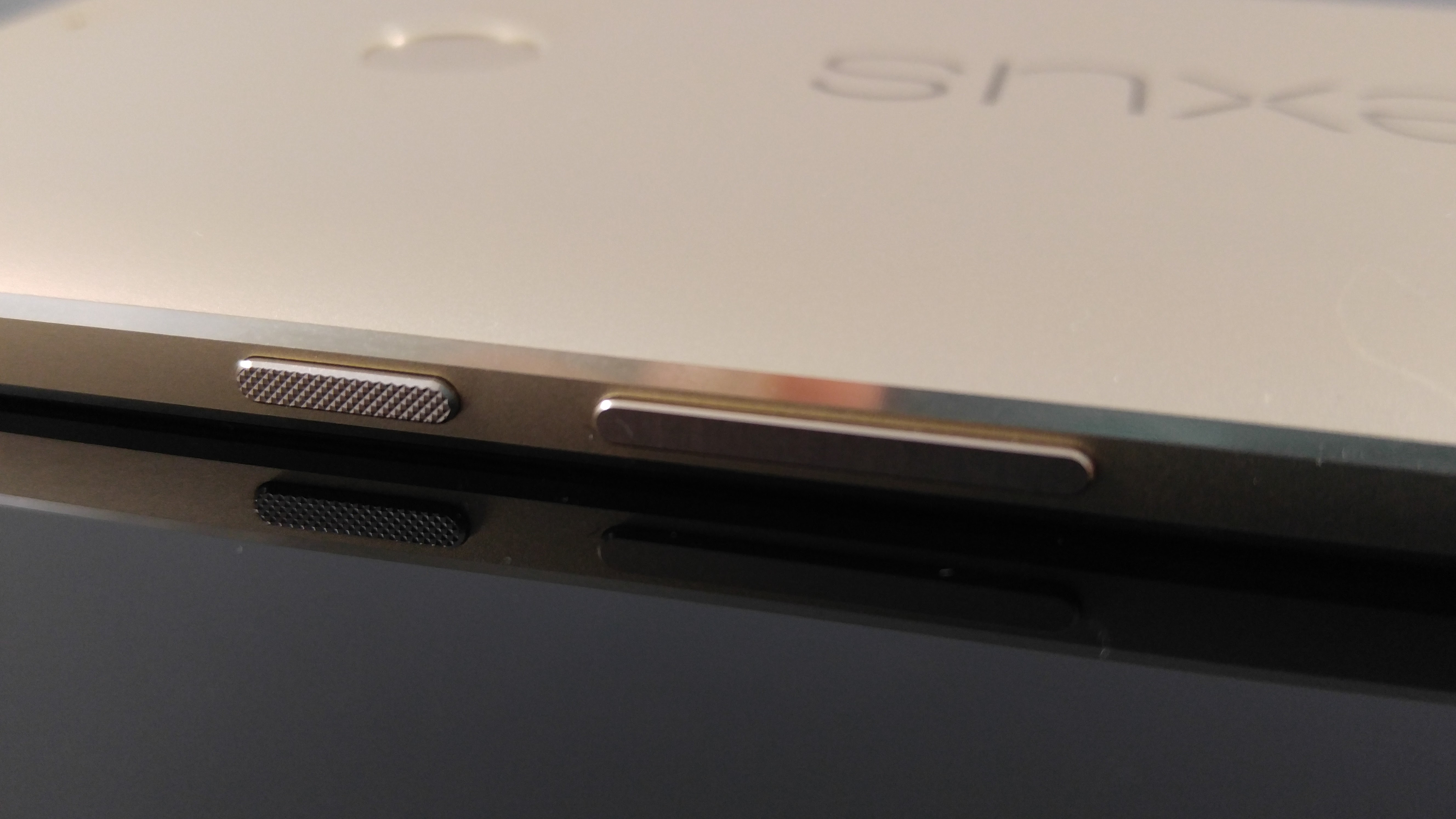 The Nexus 6P is compatible with all networks in the US

One last reason to consider a Nexus 6P is that it isn’t locked to any carrier. You can bring it to Verizon, T-Mobile, AT&T and Sprint. Better yet, you can even use the Nexus 6P with Project Fi which is Google’s own phone service and is live now without an invite. For $20 a month you get unlimited texts and voice, and you pay $10 per GB of data that you consume.

Project Fi is definitely not for those who live in rural areas, as it uses Sprint and T-Mobile to host its network which lack coverage in comparison to AT&T and Verizon. It also isn’t for users who use a lot of data by streaming videos and music endlessly over mobile. But if you’re an average consumer who uses just 1-2GB per month, you can potentially save even more with a Nexus 6P and Project Fi.

The Nexus 6P is a great value, and even though it isn’t the newest phone on the block, it still should be a top consideration if you’re in the market for a new phone.

Get the Nexus 6P at Amazon.com with free Prime shipping included.

Personally I don’t use a Nexus 6P since I am in the process of testing several other phones for review now. However, to my friends I recommend to them the Nexus 6P without hesitation. There is a wide selection of third party accessories that are at a significant discount now that the phone is half way through its sales cycle.

My full review of Project Fi can be found here.

Read about how to calculate how much data you actually need here.

Full review of the Nexus 6P