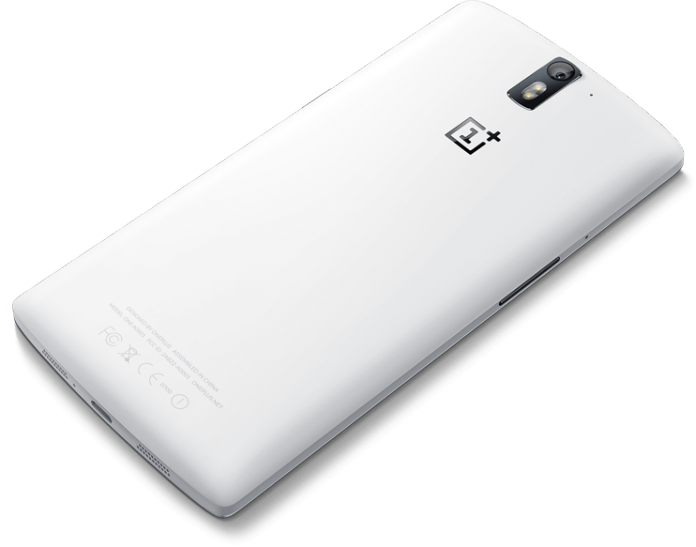 The One was the debut phone of oddly-named manufacturer, OnePlus. It was marketed as an affordable phone that rivals the specifications of the high-end smartphones released by top manufacturers – it even came with the tagline of “Flagship Killer.” Aside from its name, the other strange thing about the One was its sales model – phones could only be purchased with an invite from OnePlus or someone that already had an invite. It was originally released in June of 2014, and the invite system was limited to contests and special sales days through 2015. In April of 2015, OnePlus announced that the One could be purchased without an invite – nearly a year after its release.

Chances are, if you owned a OnePlus One you probably have been keeping close tabs on the subsequent releases from the company – in case you’re still holding onto it, though, here’s a list of phones at various price points to replace that venerable beast.

I’ve sung the praises of Moto’s G series, but if you’re a OnePlus fan, you might be looking for something a bit more off the beaten path. That’s where the Huawei Honor 5X comes in. You might recognize  Huawei as the Chinese manufacturer of Google’s Nexus 6P, but in reality Huawei has been making quality, affordable handsets for a number of years now. The Honor 5X is no exception – at $189 (shipped!), it’s a steal. With an aluminum body, fingerprint sensor, expandable storage, and dual SIM slots, it’s got many features more commonly found in much more expensive phones, for a low, low price.

Another lesser-known brand alternative to OnePlus, ZTE’s Axon 7 is a worthy replacement for your OnePlus One at just $400 – $50 more than the One. Dual stereo speakers, Snapdragon 820, 4gb RAM, 5.5″ AMOLED screen, 20mp back shooter, and a 3250mAh battery stacks it up nicely against even modern flagships, at half the price. It may not be the prettiest phone out there, but it’s a beast.

You knew this was coming. OnePlus has done it again with the 3T, this time without need for an invite. Protip – order it straight from OnePlus for $439. It’ll be cheaper than Amazon. Snapdragon 821, 6gb RAM, 128gb storage, Type-C USB, 3400mAH battery – be still, my beating heart.