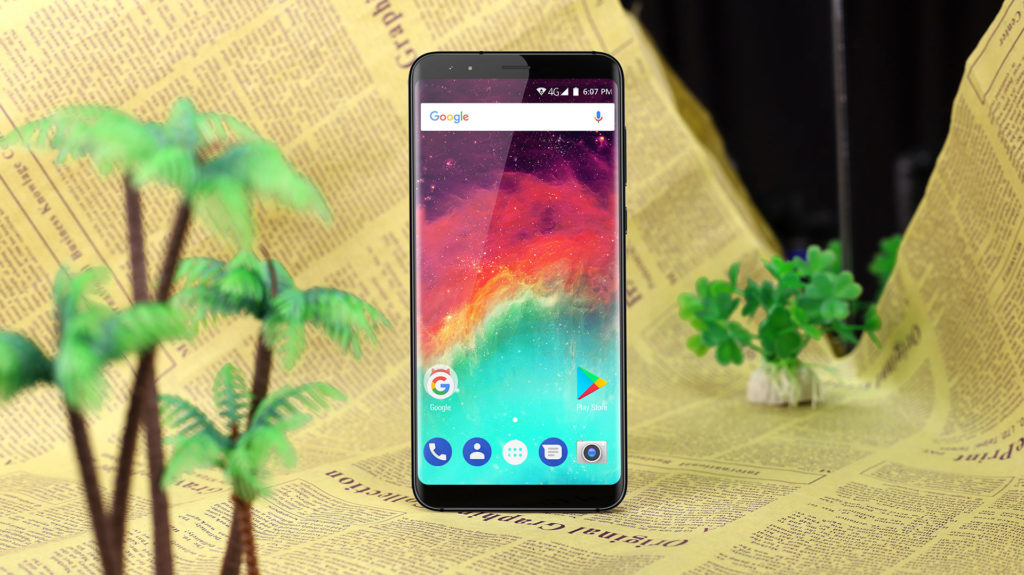 A few interesting trends have surfaced in the smartphone world in 2017. Perhaps the best-known – which has been embraced by tech titans like Samsung, Google, Huawei, and LG – is the so-called bezel-less display.

Android OEMs all over the globe have been racing to launch phones with beautiful all-screen 18:9 displays and minimal bezels to the delight of many. Devices like the Samsung Galaxy S8 or LG V30 have attracted the attention of millions of Android fans across the world, although it’s pretty safe to say that their ginormous price tags did a swell job at keeping a pretty large consumer segment at bay.

Fortunately, for those who can’t afford to pay premium for a device like the Pixel 2 XL, there are alternatives to consider. This week no more than three Chinese device makers have unveiled gorgeous looking smartphones which offer the modern bezel-less look at a super competitive price. If you’re curious, you can check them out below: 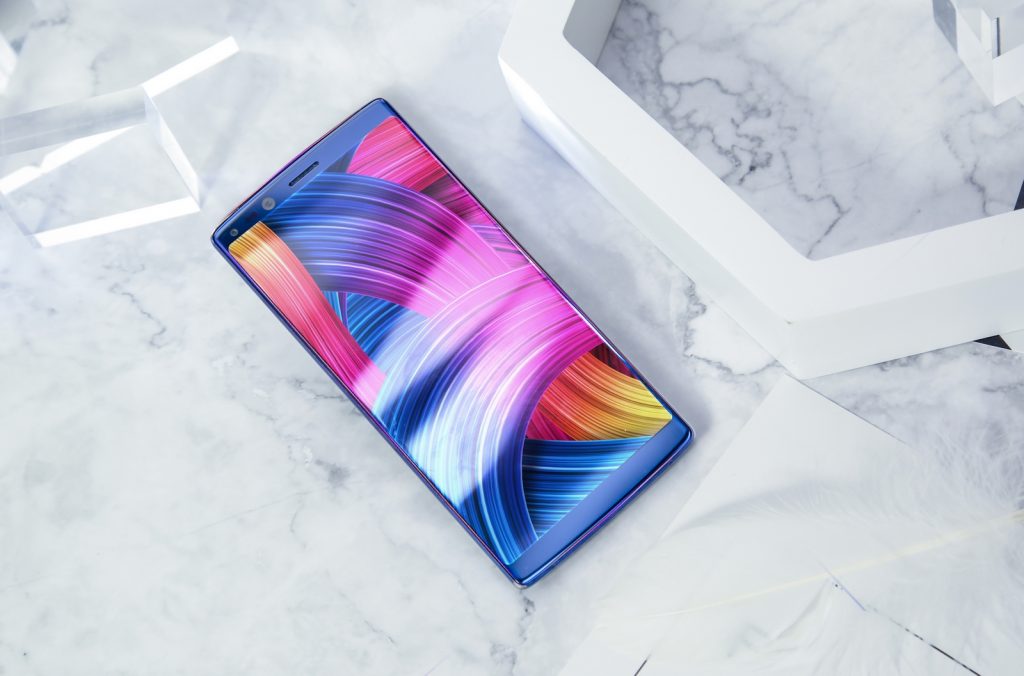 How sleek can a phone from China be? Check out the Doogee Mix 2 and let yourself be amazed. The phone – which is made mostly out of glass, but has a metal frame – comes with a 5.99-inch display with 18:9 aspect ratio, super thin bezels on the sides and only a bit of chin and forehead. It’s also part of the growing number of smartphones that are released with dual-cameras on the back, as well as on the front. Below you’ll find the full spec list: 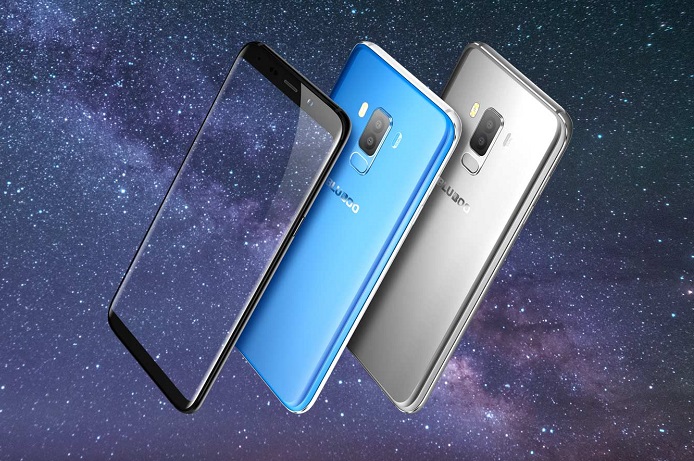 Bluboo’s new bezel-less beauty boasts more rounded corners when compared to the Doogee Mix 2. As a result, the S8+ looks very much like the Samsung Galaxy S8, which was obviously the inspiration for the phone (the name can also vouch for that).

The back of the Blueboo S8+ is made of metal and boasts a concentric brush texture, while the phone’s frame is made of Zinc-Titanium. More on the specs below:

Customers who order until November 25 will also receive a gift bundle consisting of a case, screen protector, two Type-C adapters and two USB cables. After the date, the Bluboo S8+will be sold for $179.99. 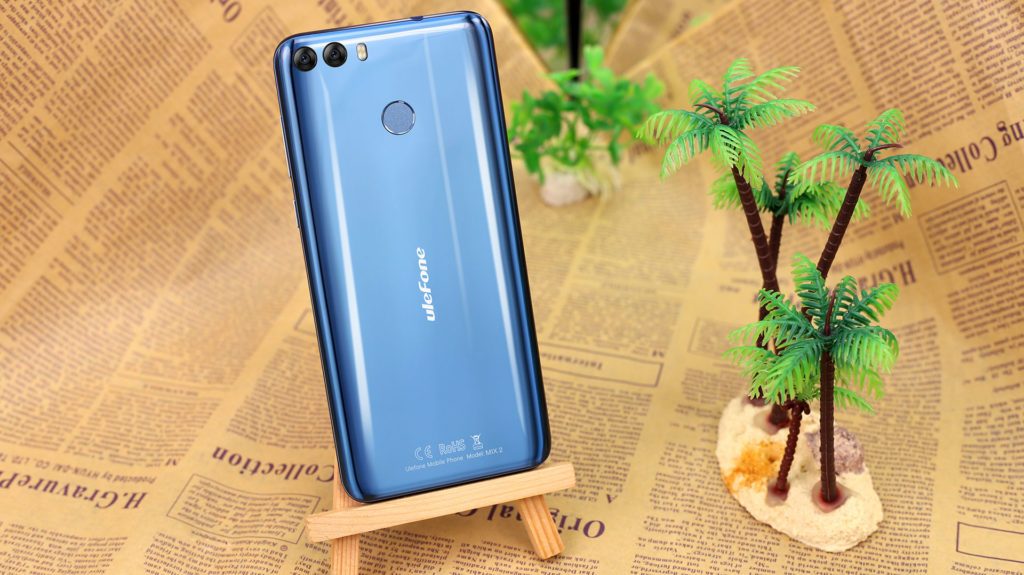 Also this week, Ulefone announced the Mix 2 bezel-less smartphone which is the cheapest models of the three, due to its lower specs. Let’s take a look at what it brings to the table:

The phone is currently up for pre-order on Aliexpress for a price tag between $119 and $129. However, Ulefone is expected to host a sale on the phone soon enough.