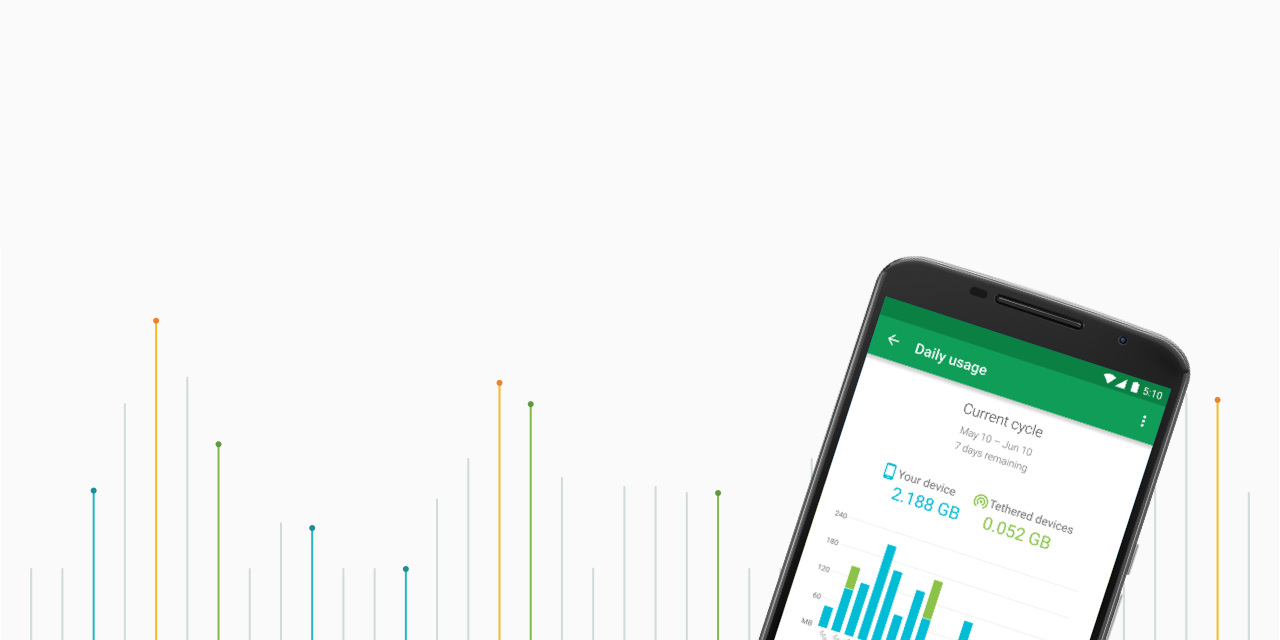 Today Google announced a new project to help simplify your carrier plan: Project Fi. Google is looking to challenge the current mobile carriers such as Verizon and AT&T by revolutionizing how a plan is done, much like they’re doing with Google Fiber. So, how does someone get Project Fi? Well, there are some things you should know before you go looking to be a part of it.

At the moment, Project Fi is still in the development stages with an Early Access Program, and Google wants to slowly roll it out to test it before allowing public access. At the moment, you cannot simply sign up for the service and give them your credit card. As in the past with previous Google projects, you have to sign up for an invitation at first. Once you have an invite, there are some other things to consider.

Once approved for service via an invite, you must purchase, or already have a Nexus 6 smartphone. If you have previously purchased one, it will work. Google will send you a special SIM card.

If you do not have a Nexus 6, you can purchase one through Project Fi, and either buy it outright, or pay for it over 24 months. Paying for it over 24 months will be very similar to T-Mobile Equipment Installment Plans, where you can pay for as much of the phone at any time as you’d like.

Tired of paying for overages with your current carrier? Or, are you tired of paying for data that you don’t completely use and goes to waste? Google will only charge you at a rate of $10 per gigabyte, regardless of how much of it you use. If you don’t use all of it, you’ll get credited for it. So if you pay $30 for 3 GB, and only use 1.5 GB, you’ll get a $15 credit to use on your next bill.

Otherwise, the service starts at $20/month, and that includes unlimited talk, text, Wi-Fi tethering, and international coverage. So, $30/month will get you all of that and 1 GB of data, $40/month gets you 2 GB a month, $50/month  gets you 3 GB a month, and so on.

Google will let you bring your existing phone number to Project Fi. No need to worry about changing numbers and making sure all your contacts get your new information.

Another cool feature of Project Fi is the ability to access your plan from any device. Whether it be your phone, your tablet, or your computer! You can make calls and text, even if you don’t have your phone. So no need to worry about losing your phone and not being able to make and receive calls.

Project Fi not suiting you the way you imagined? No worries. You can drop your plan and walk away anytime you’d like. The only thing you’d need to worry about is if you are paying for a Nexus 6 over the course of 24 months, you’ll need to pay that off in full before canceling your service.

Speaking of canceling service, assuming you break your contract with another carrier, you can port your number into Project Fi. However, Project Fi won’t pay off your cancellation fees like T-Mobile and Sprint have been advertising. You’ll still be stuck with those. So make sure you look into what it takes to leave your carrier before you try to go to Project Fi.

Unlike with other carriers, you will have a secure network coverage in more places than just Project Fi’s reach. Project Fi will mostly look for Wi-Fi hotspots that Google has opened up for your phone to connect to, but if that’s not available, then Project Fi will connect you to either T-Mobile or Sprint, depending on who has the best available service at the time. This makes Project Fi have an amazing outreach in service, since it depends on Wi-Fi hotspots, and two carriers.

Google Project Fi Overview | FindTheBest
Note: Select outbound links may include affiliate tracking codes and AndroidGuys may receive compensation for purchases. Read our policy. As an Amazon Associate we earn from qualifying purchases.