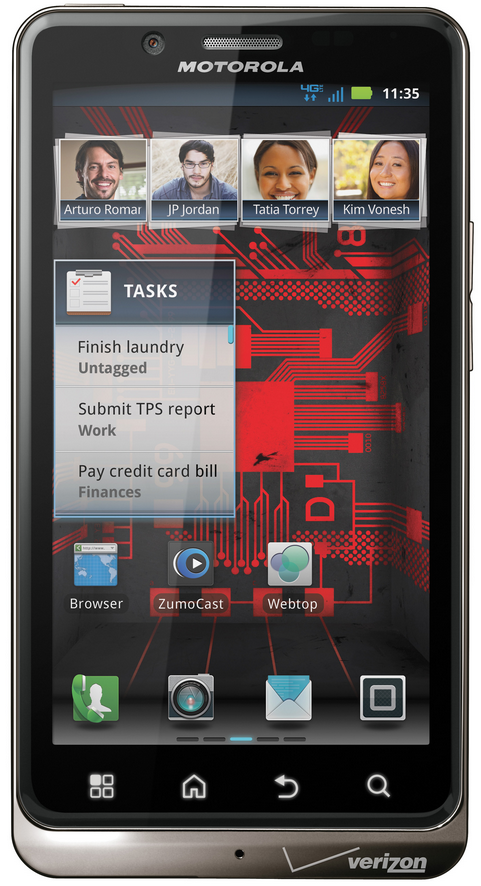 What a difference a year makes, eh?  Can you believe that it was twelve months ago today that Verizon and Motorola announced that the Droid Bionic would be joining the carrier’s lineup one day later.  Priced at $299 it was hardly the phone we saw some nine months earlier at CES.  Details for the Bionic, at the time, were pretty top notch stuff and included the following:

Where is it now?

You can’t even buy the Droid Bionic through Verizon today, even as a used model. Amazon has it in an no-contract option for $379.99.

How many of you were excited about the Droid Bionic?  Did any of you have $300 bucks set aside for the Droid that “rules all machines”?