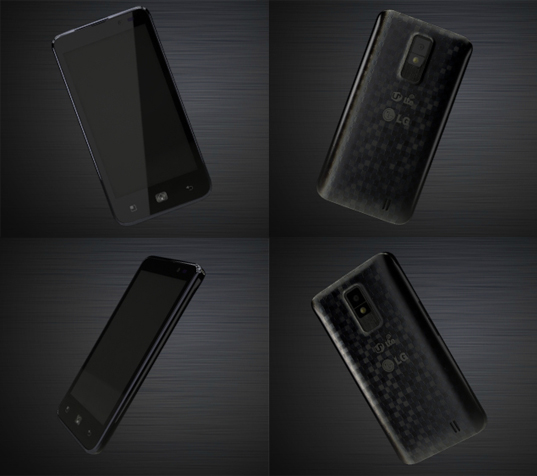 Once upon a time, when Android was a dream and iOS was a new operating system, the announcement of a new smartphone was a huge surprise to all who attended the press conference. Why was this a surprise?  Well, when the iPhone was announced, no phone could efficiently surf the web. No QWERTY keyboard was available unless you had a Blackberry, and yes, manufacturers were better at keeping secrets. iOS was a giant though for the first few years, but Android was still available. Android was only about 6 months behind iOS in terms of release dates.

Then in 2012, Anonymous leaks marched to the forefront thanks to a tip that made an editor famous. Why did leaks move to the forefront? Because it created news that people were now interested in reading.

Smartphones were changing the way we communicated, they allowed us to text, email, and browse the web.  New iterations of phones became big news because smartphones were devices we thought we never needed. Then they became something we couldn’t live without. Now every news outlet that specializes in tech or smartphone news has some way to get tips about products through anonymous sources.

How do leaks develop? Well, the manufacturer spends time, and a lot of money to design, develop and build a smartphone, computer or tablet. Whether on the assembly line, the office of a manufacturer, or even at a bar, someone will either take pictures or show off the new design while bragging to their friends, only to leave it behind by accident for someone who works for the media to find and report on.

Apple used to be immune to this due to strict security surrounding new device development, but lately it’s joined the not so exclusive list of companies who have gone through R&D, started to assemble products, and then let the proverbial cat out of the bag. HTC has had the last two models leaked so thoroughly, that the only thing left that was unknown to the world was the color choices. Samsung, who was plagued by leaks early on, has seemed to reverse this cycle at their facilities, but not by much.

As for LG, an employee, probably more than one, leaked the microsite to the LG G4. At this point, we know everything, from the leather back, right down to the phone’s entire spec load out. For anyone who missed that, I’m sure there’s a YouTube video out there giving ALL the details on this new handset.

So, here’s the question at hand, is the role of the source or the journalist who accepts a leak ethical? Is there a right to use any source or method for finding out details on a new device, for the purpose of getting a scoop before anyone else in the field?

While I’m sure that there are times when a media outlet tries to maintain a certain air of “we would never do that,” most outlets do to a certain extent. I don’t know of any specific outlet that would leave ethics at the door when it comes to one-upping the industry with news of a leak. However, it might seem questionable because we are in the industry to cover news and during that coverage we all look for tips on a new device. If you’re not looking, then you lose.

The objective of the journalist or blogger is to find all the information you can provide your audience. To go the extra mile to achieve parity or even to get ahead of others in the business is your main goal. If a source, for whatever reason, has information about a new device that can be of interest to the audience and offers it willingly, it’s almost impossible not to accept.

Whatever the motivation for the source may be, almost every website has a contact email for tips and leaks. We’d be dumb not to. Although it may seem unethical to some, it’s a necessary evil for whatever branch of news that the journalist covers. The person that leaked the information has their role and the journalist has their obligation to report the news.