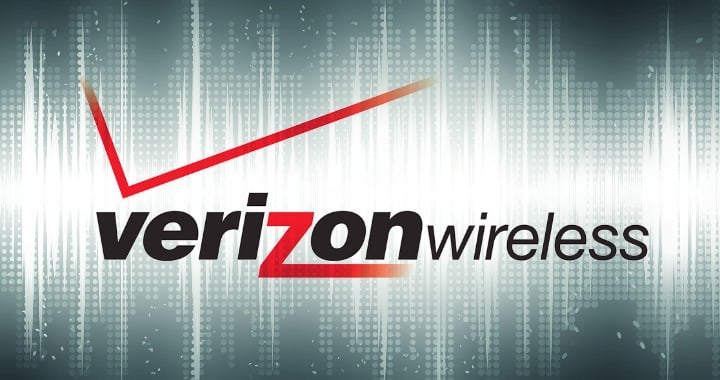 Verizon is known as one of the top service providers in the U.S. today. You can drive through almost any town in America and see one of its stores. Heck, you can even go to Walmart and get one of its phones and a plan there. But is it worth it?

Honestly, as the title says, it’s really a matter of perspective. There are tons of people who swear by them and probably the same number that swear at them. It really depends on a few things such as coverage in that area and the customer service at the local store.

We are presenting some articles on the big phone companies including this one that aims at, not swaying you towards any particular company, but showing some of the pros and cons of each that can help you be better informed when making that leap.

It’s pretty well known that Verizon has amazing coverage across America. That’s not to say companies like AT&T don’t have great coverage because it does. T-mobile gives Verizon a run for its money in terms of 3G in areas like latency and download speeds. T-Mobile even ties Verizon in 4G download.  But in the end, Verizon just covers more area, which gives it a notch in the pro category.

Just over a year-and-a-half ago, Verizon’s CFO Fran Shammo stated when talking about rollover data, “We did not go to places where we did not financially want to go to save a customer. There’s going to be certain customers who leave us for price, and we are just not going to compete with that because it doesn’t make financial sense for us to do that.”

Fast forward to now and I guess the tone has changed. As part of its new plans (discussed below), it now offers rollover data plans. Like AT&T’s plan, Verizon only rolls over the previous month. It’s hard to give kudos for finally showing up to the party, but this move at least puts this portion into the pro section. 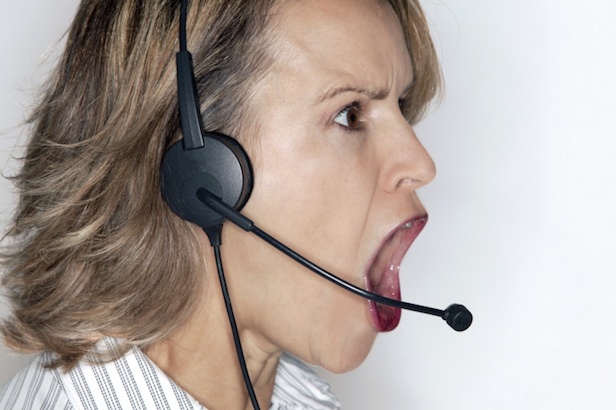 Every time I make a call to any company, I get ready for battle. I’m not kidding; I’m the jackass that customer service guys hate. I’m combative and never give them compliments. Why? I guess I wanna be the dominate jackass of the call.

Truthfully, I’m used to getting the runaround and not getting straight answers. Most companies are like that. *Cough*Comcast*Cough*. Up to this point, I have nothing but positive things to say about Verizon’s customer service.

When I make that call, each representative is helpful and knowledgeable and works hard to make sure I am satisfied at the end of the call. So when I call Verizon, I feel good about it before hand and don’t feel the need to be combative. 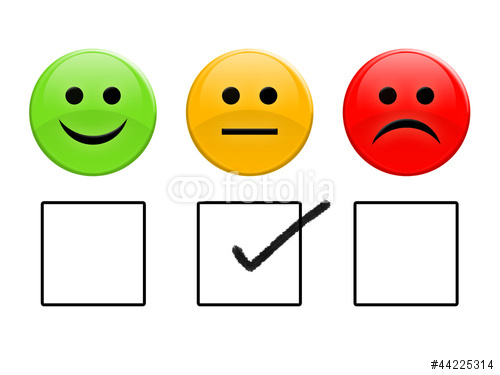 This one is a hot topic with, in my opinion, everyone having a fair point. When I first started brainstorming this article, the price was in the con section, but after Verizon’s new plans, it bumped to neutral. Why not pro? Let’s explore why. 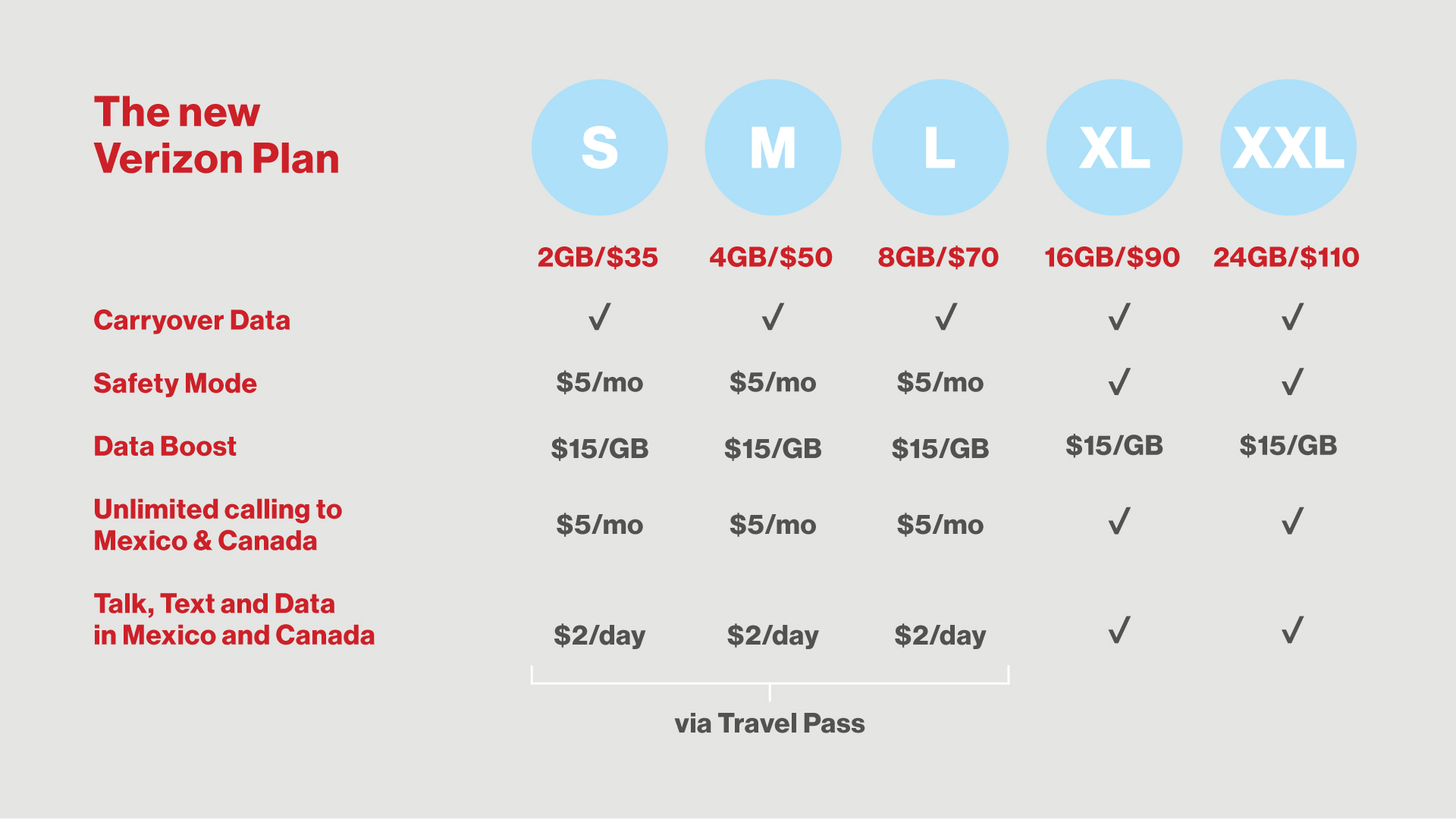 Verizon technically did raise its prices for plans; however, those higher prices include more data (so lower price per GB) and rollover data. Higher plans will bank you Safety Mode for free. You can read all about it pretty much everywhere.

Most see this as a negative while others say this is okay. I’m a Verizon customer who wants rollover data, and for $5 more per month, I get an extra gig of data as well. So I’m in the “I’m okay with this” group.

I do see the point of those who think this is just a price hike over imaginary data that will never be used up. Honestly, the phone companies are arguing over data just like they did a decade ago over phone minutes. In a few years, it won’t even matter. But for the reasons stated, the price is neutral. 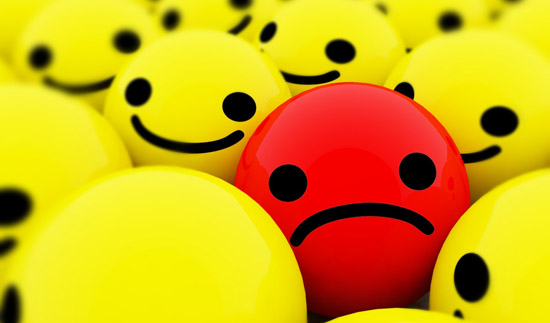 Wait, phones in the cons? Why? Aren’t all phones made the same for all carriers? Aren’t all phones unlocked? Yes…and no. What an average person doesn’t realize is you can’t just buy any old phone on Ebay or Amazon and expect it to work with Verizon because it uses CDMA technology instead of GSM. For those who have no idea what those acronyms mean, here is a video from PC Mag explaining CDMA vs GSM phones in a nutshell.

So if you shopped around and saw one of those cool looking Nexbit Robin phones, One Plus 3 or maybe a well built and affordable budget phone from Blu, forget it. Not gonna happen. The best you can do is get a Galaxy S4 pre-owned for $240. Not that it’s a bad phone, you just sometimes want more.

For this reason, Verizon gets a big, fat thumbs down for not getting with the program and going GSM. There is no logical reason to limit its customers. The reason is, it can.

Switching companies is a hard thing to do. I know from experience. There is comfort in knowing what you’re dealing with both good and bad. I made the switch to Verizon simply because I live in an AT&T dead zone at my house. Making calls is a pain in the butt. Verizon, however, picks up perfectly.

Verizon is a solid company that offers a great product. That’s something not often said about a company today. Aside from the phone situation, which honestly could one day lose me if AT&T worked at my house, Verizon provides good service.  If you’re thinking about switching, give them a serious look.