When new devices are released, we are always clamoring to get our hands on them. However, some of us aren’t as fortunate as others, and can’t afford to jump on the pre-order bandwagon. So for those who can’t get their hands on the device, we need to get our fix of the latest devices. When there aren’t new icons or anything of that sort, we resort to the official wallpapers.

What made the Huawei Nexus 6P and LG Nexus 5X so “fun” was that when Google announced Marshmallow, there were certain wallpapers, but when the new devices were released, they featured wallpapers that couldn’t be found. You could go through Google’s Earth View and try and find them, but it’ll take you hours and hours, and you’ll probably still come up empty. (I tried this route, and only found the Nexus 5X wallpaper with the Nexus 6P wallpaper nowhere to be found. Thanks to two users on Reddit, leshpack and ZeGuitarist, they were kind enough to extract the official wallpapers, and share them with the world.

So scroll down a bit more and download your wallpaper of choice, and let us know what you think about Google’s two latest devices. Have you been able to pick either of these up yet? What are your impressions of the Nexus 6P and Nexus 5X. Drop us a line in the comment below and let us know. 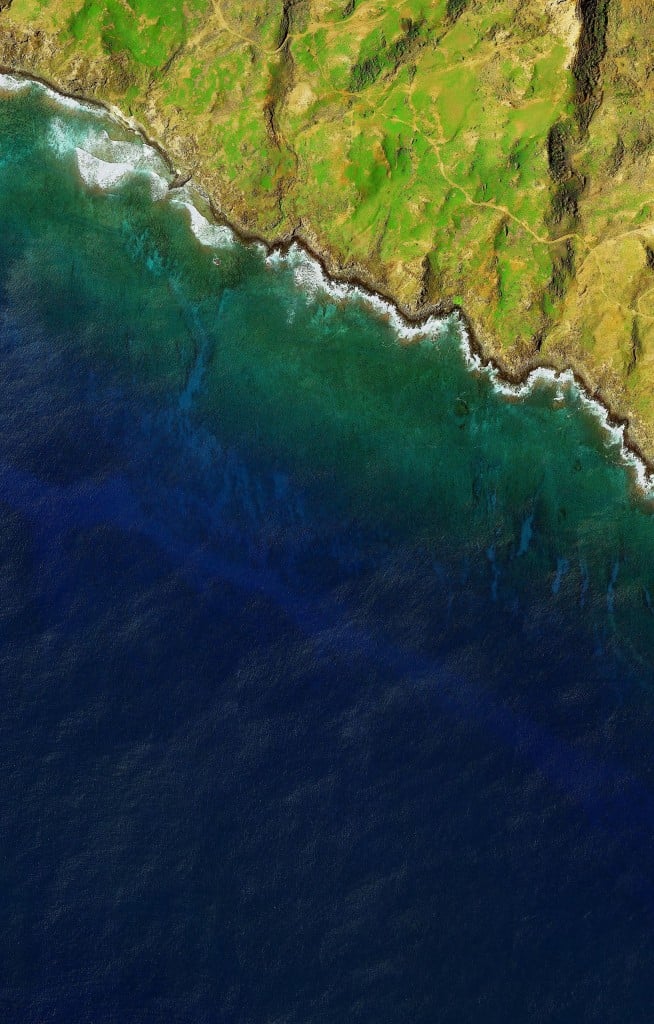 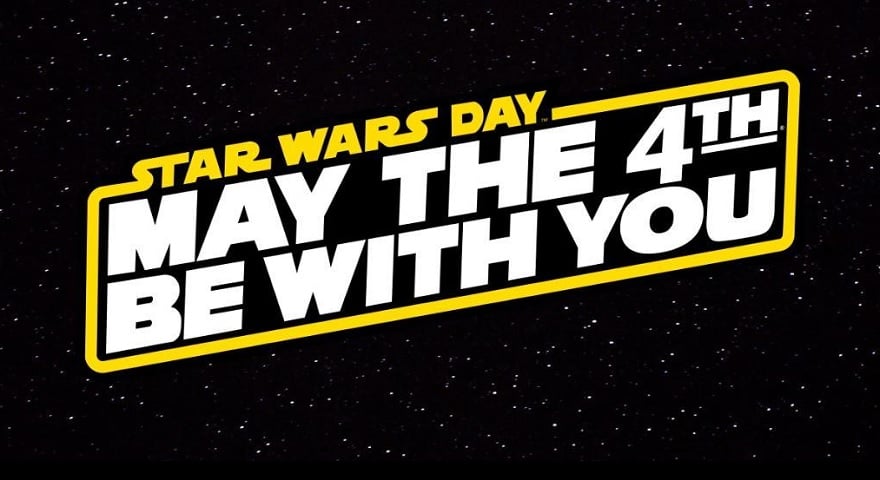 The Force is strong with these AMOLED wallpapers for Star Wars...

With Star Wars day here, these are some wallpapers that you need to get on your AMOLED device, stat!

Check out these hilarious Galaxy S10 and S10 Plus camera cutout...

20 charming cityscape wallpapers for your phone