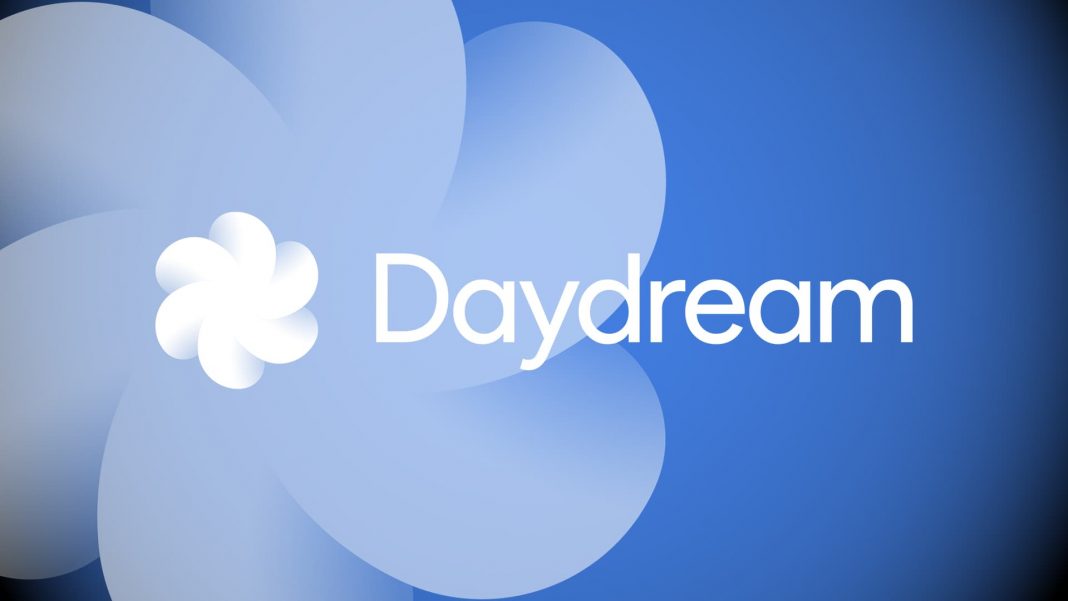 A few days ago Samsung confirmed that its latest flagship, the Galaxy Note 8 will be Daydream compatible at launch. Thus, the Note 8 joins a select family of devices which comply with Google’s set of standards in order to effectively deliver Daydream VR content.

An important player in the VR arena, Google has been actively working towards getting cheaper devices into people’s hands with the Google Cardboard.

Now with Daydream – which was unveiled in 2016 as new VR platform for Android devices, Google is moving to the next level. Daydream comes built right into Android Nougat, is supported by Google’s own headset, the Daydream View and essentially simplifies access to VR content on a mobile device. 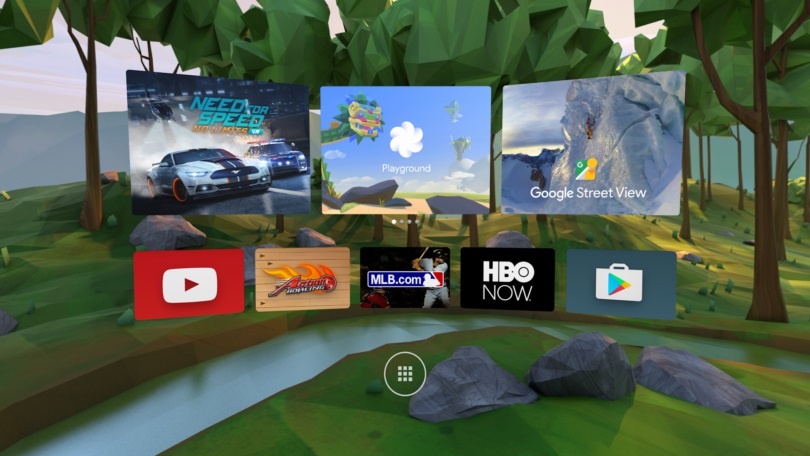 As we mentioned above, there aren’t so many phones compatible with Daydream. That’s because Google imposes some strict requirements for phones that are to be part of the select Daydream club. Here’s are a few examples:

The full list of requirements can be viewed here.

So what are the devices you can purchase which are currently Daydream-ready? 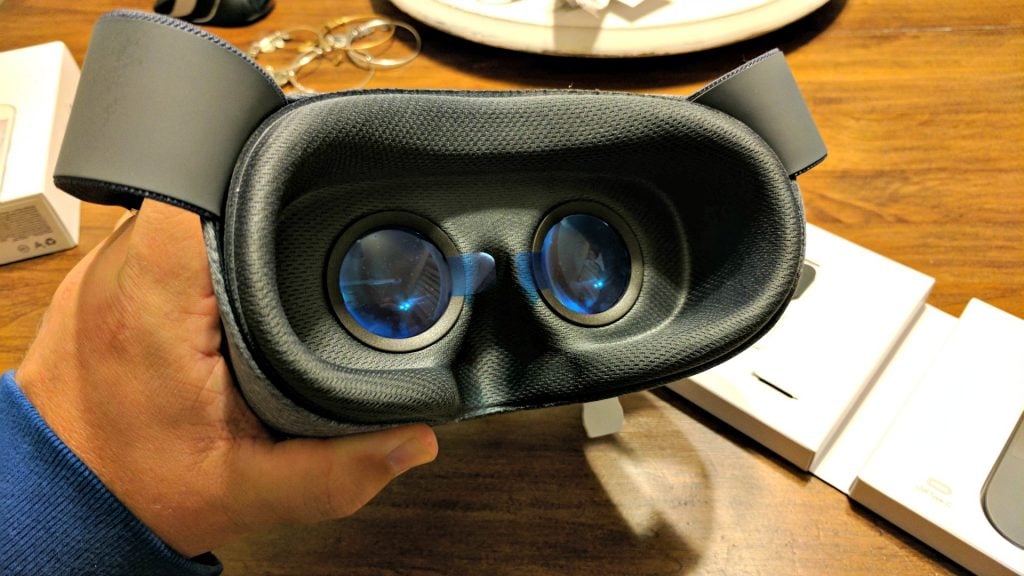 That’s it, so far! Other companies like Xiaomi and Alcatel have committed to launching Daydream-ready phones in the near future, thus expanding the search giant’s list of VR partners. Google’s next-gen Pixel 2 models are expected to support Daydream out of the box, as well as Huawei’s upcoming flagships. And who knows maybe HTC will unveil a Daydream-ready phone at some point, given that the company pledged to launch one and the HTC U11 isn’t among the Daydream supported devices (for lack of AMOLED display).