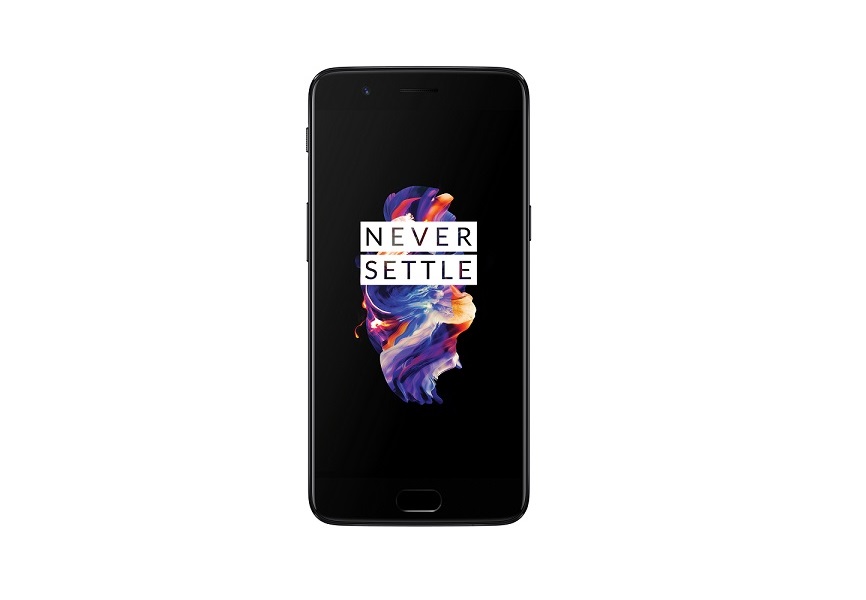 Yesterday the OnePlus 5 went official and while it is a great device and an important upgrade over the OnePlus 3T, it’s far from being perfect.

Actually, there are a few things which would have made the phone a lot better. In this article, we explore what OnePlus could have done to make its latest flagship more attractive. 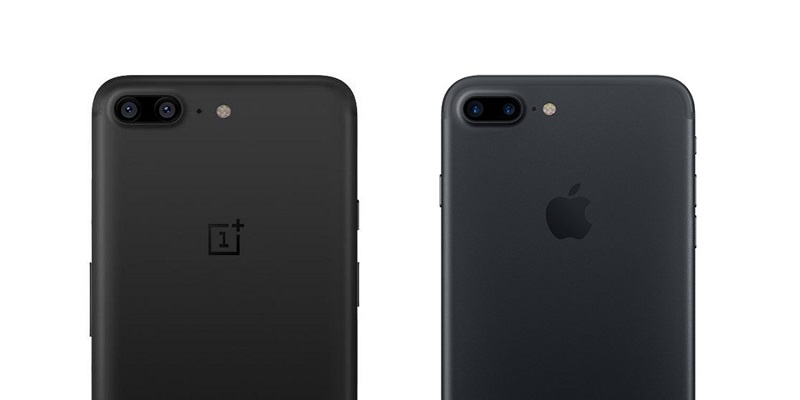 The OnePlus 5 boasts a super-slim and refined design with antenna lines which blend in perfectly with the phone color, but otherwise the look is fairly standard. It’s quite reminiscent of the iPhone 7 Plus and includes a bit more bezel on the sides than the sleek Samsung Galaxy S8.

Despite being a nice-looking phone overall, it’s not the most original approach we’ve seen around. In contrast phones like the Samsung Galaxy S8, LG G6 or Xiaomi Mi MIX have managed to capture the attention of Android fans around the world chiefly by delivering an atypical design that really shines through. That’s why we would have liked to see OnePlus pursue a more personal avenue with the design of its latest flagship. 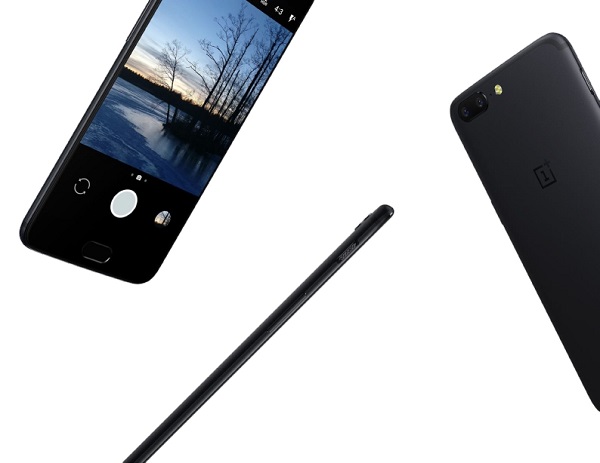 True, a QHD display would have meant that the price of the OnePlus 5 would have gone way up. The flagship killer is quite expensive already, but…with VR being the hot thing right now, it would have been nice if the OnePlus 5 offered a QHD panel and consequently Daydream support. 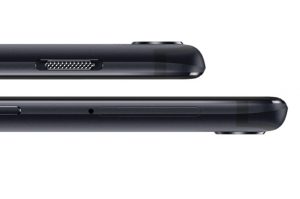 Most of the flagships coming out on the market today offer water resistant/waterproofs product. Notably both the Samsung Galaxy S8 and LG G6 offer one of these features this year, and upcoming flagships like the Google Pixel 2 are expected to comply to the norm.

In 2017, water resistance/waterproofing has become a flagship standard, so we believe that OnePlus has taken a step back by not adding IP68 certification on the new product. 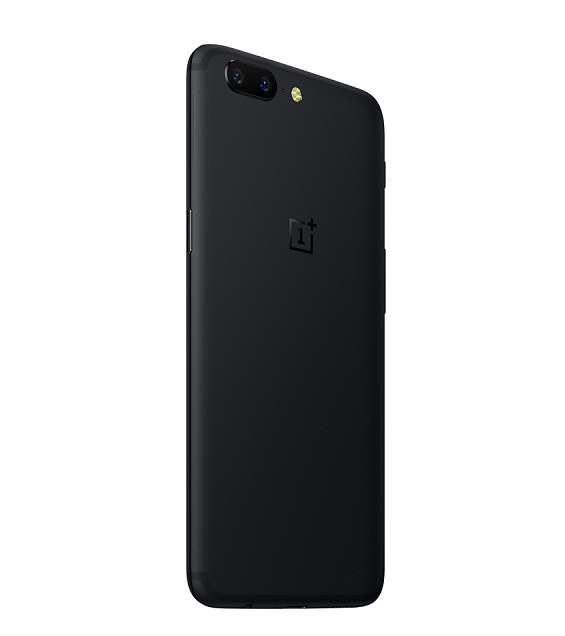 Unfortunately, the OnePlus 5 gets only a mono speaker located on the bottom, but we would have loved to see stereo speakers instead. And a greater focus on the audio aspect.

For example, the ZTE Axon 7 which is also part of the “affordable flagship” category includes two independent Hi-Fi audio chips for listening and recording, as well as a dual front-facing speaker with Dolby ATMOS surround sound technology. 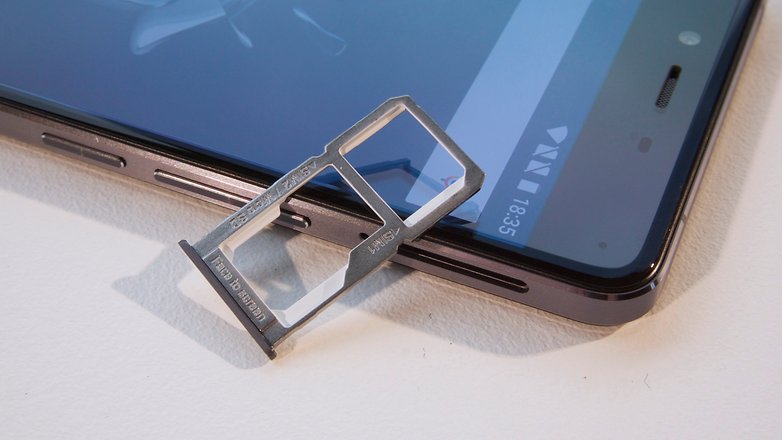 OnePlus seems to be under the impression that people don’t need/want a microSD card slot, so it did not include one into the OnePlus 5. Once upon a time, the OnePlus X had this option, so we were hoping the Chinese company will bring the microSD card slot back this year. Sadly, we were disappointed. 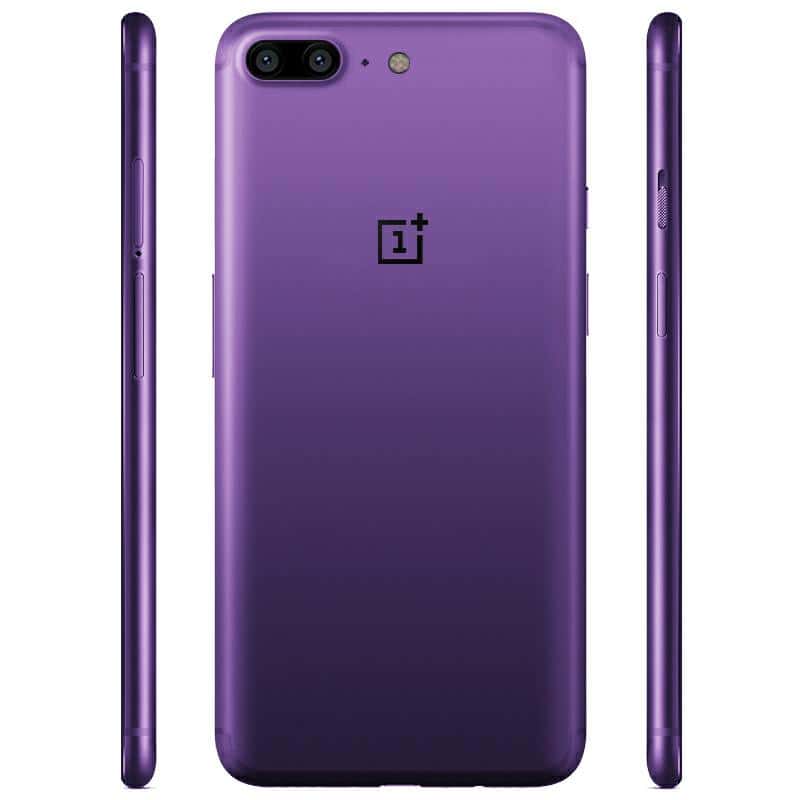 LG and HTC just announced new, sleek color version for their G6 and U11 flagships. In contrast, the OnePlus 5 appears to stick to the basics, despite previous rumors indicating the phone will be sold in some atypical paint jobs including Purple or a Pink-Blue gradient. We really hope OnePlus will launch some new color options further down the line, because people love to have fun, vivid colors on their phones! 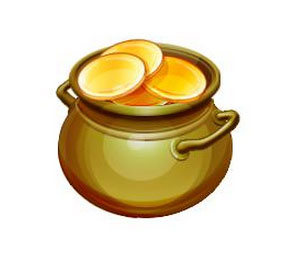 OnePlus made a name for itself by selling well-specced devices at affordable rates. But the OnePlus 5 is the most expensive product, the company ever released. This year prices start at $479, but a year ago the OnePlus 3 was introduced with a $399 price tag. The OnePlus 2 in 2015 was offered for $329 and up. Slowly but sure OnePlus prices are rising, and it remains to be seen whether the fans will go along with it.