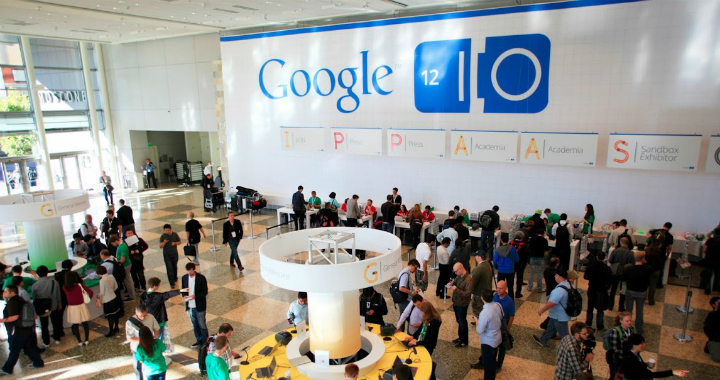 The Google I/O developers conference is perhaps the largest Android event in the world, and , if I may say so, also the best. It’s becoming a fact that ever year Google introduces plenty of new stuff at I/O, such as new versions of the Android platform as well as devices. So, looking forward, what might we expect at this year’s Google I/O 13.?

This week the rumor mill says that Google will introduce an LG-made Nexus 5 and a new Nexus 7.7 tablet. As you know, Google and LG launched the Nexus 4 last year, and it was the first phone to run Android 4.2. Assuming the two got along nicely, the logical leap (for some) is that LG and Google will pair for the next Pure Google device. As of now, that would be the so-called Nexus 5.

Allegedly, the device will feature a full HD display, an NVIDIA Tegra 4 processor, 2GB of RAM, storage options of 8GB and 16GB, a 13-megapixel camera, a 3-megapixel front-facing camera, and some other goodies.

I would be happy if either of these two panned out, but I am not so certain they will. First off, LG has denied the rumors, saying that they are totally unfounded. Also, consider that this would be just six months after the release of the Nexus 4.  Would the two companies want to cannibalize sales or risk confusing consumers?

If I were to guess, the tablet seems more likely than a new phone, but even then it is hard to say that LG is working on the device. Thus far LG has not offered very much on the tablet landscape.

What do you think Google is cooking up for the next I/O? Do you think there will be a new phone and/or tablet? Will it come from LG?  Tell us your thoughts in the comment box below.