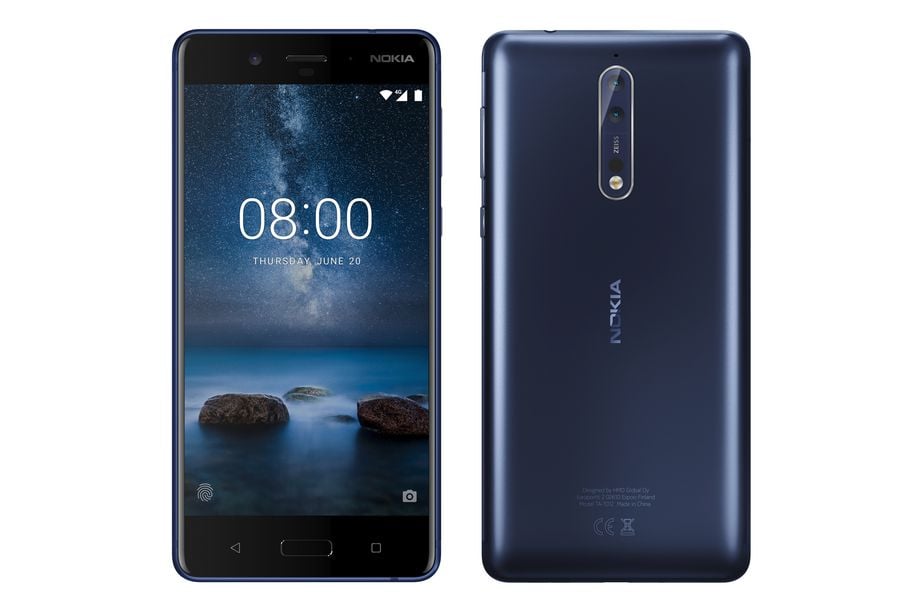 Ever since it was revealed Nokia will be making a comeback into the world of smartphones, fans have been hotly anticipating the release of a true flagship, one that could compete with the likes of the Samsung Galaxy S8.

With the Nokia 6, Nokia 5 and Nokia 3 already on the market, the stage is set for the premium Nokia 8 to make a debut into the world. And if our predictions are correct, we should see the handset make an appearance by the end of this month.

Below you’ll find all the rumors and leaks related to Nokia’s upcoming flagship, so you’ll know exactly what to expect. 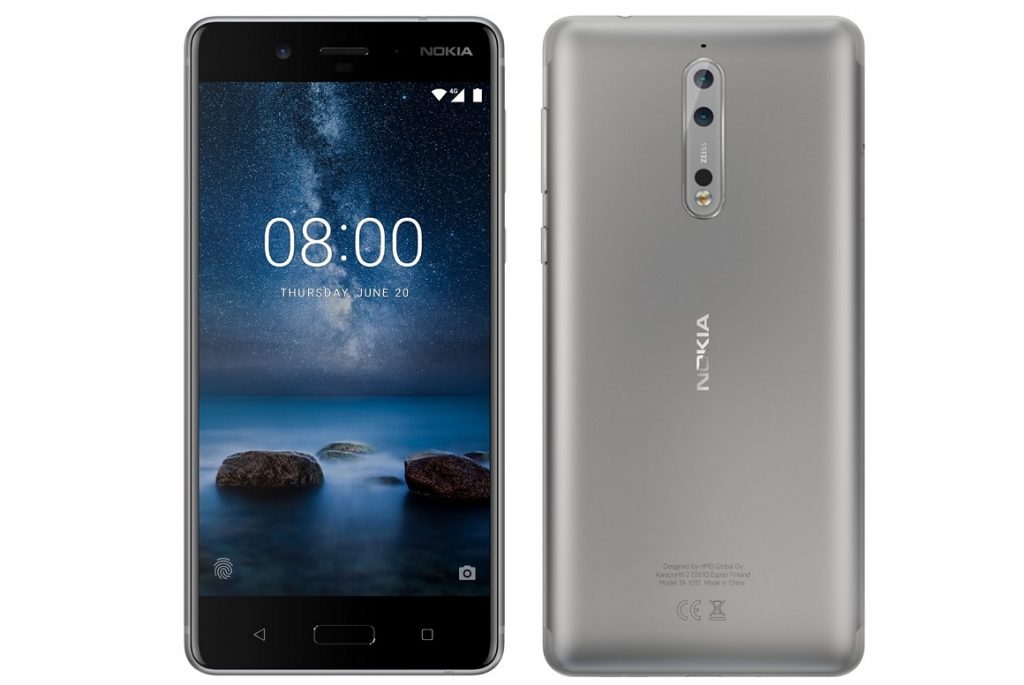 According to the leaks we had so far, the Nokia 8 will make a debut into the world with a slim metal shell, and curvy edges. The design is not unlike the one of the Nokia 6, although the curvature on the edges is more pronounced in this case.

The phone will take advantage of a physical home button which also doubles as a fingerprint sensor, as well as two capacitive buttons for navigation.

Unlike the Samsung Galaxy S8 or LG G6, it doesn’t seem the Nokia 8 will boast a modern design with extremely slim bezels and atypical aspect ratio. Instead, Nokia and HMD are betting on the standard (but pretty boring) design with their first flagship.

If recent leaks are correct, the Nokia 8 will arrive with a 5.3-inch QHD display (2560 x 1440 resolution) using a 2.5D curved glass. Although some have argued the phone will bring a more spacious 6-inch display to the table. 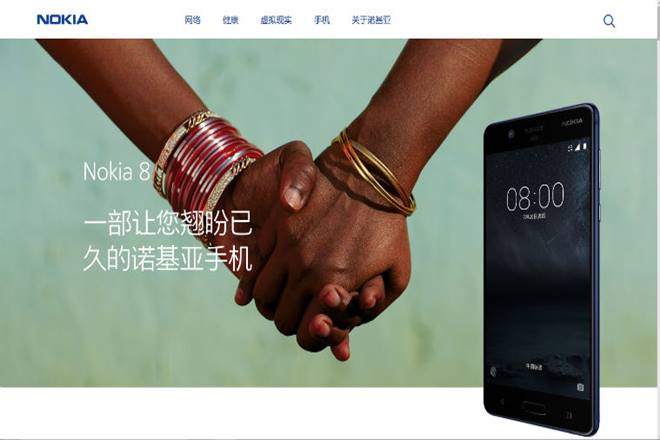 Like the Samsung Galaxy S8 and HTC U11, the Nokia 8 will take advantage of a powerful Snapdragon 835, as well as 4GB of RAM and 64GB of internal storage.

It’s possible a variant with 6GB of RAM and 128GB of storage could also be released. And who knows even a really high-end Nokia 8 edition with 8GB of RAM might end up in some markets at some point in time.

When it comes to battery, we don’t have much info available except that it will support fast charging.

Nokia and Carl Zeiss have recently renewed their partnership, so the Nokia 8 will take advantage of a Zeiss-branded camera on the back. It’s actually a dual camera setup comprised of two 13-megapixel sensors arranged as a vertical strip.

But according to a recent leak from GFXBench, the phone should include a dual 12-megapixel main camera (could be a mistake?), as well as a 12-megapixel selfie snapper which can shoot 4K video. The last part is pretty impressive, given that there aren’t a whole lot of secondary cameras out there that can do that (the one on the Essential phone can). 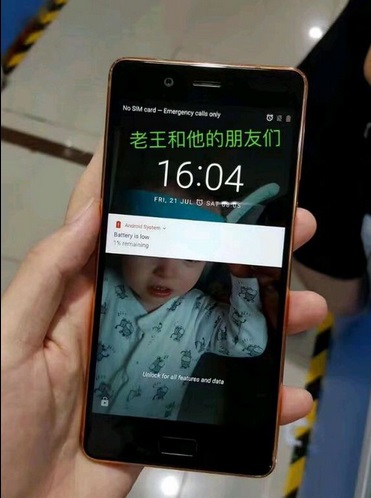 The Nokia 8 will arrive with Android 7.1.1 Nougat out of the box (and will be updated to Android O) and could feature some sort of certification for water and dust resistance (IP57 or IP68).

We’re also told the phone will retain the 3.5mm headphone jack, unlike some phones launching in 2017.

Based on the leaks we’ve seen so far the phone will be sold in Blue, Steel, Gold/Blue and Gold/Copper color variants. 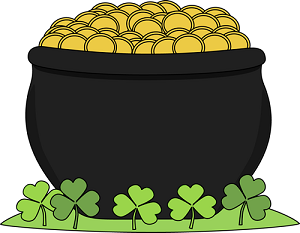 HMD recently sent out invites for a press event scheduled to take place on August 16 in London. We believe that’s when the Nokia 8 will be announced.

A recent report suggested the phone will be priced for around €589 / $696 in Europe, which positions it as more affordable than Samsung or Apple flagships.