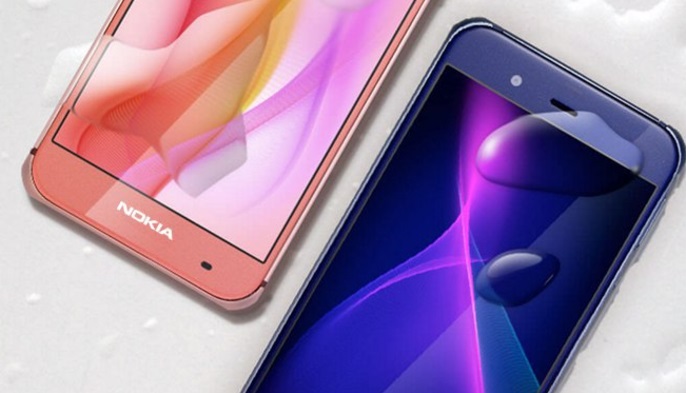 Samsung won’t be unveiling its Galaxy S8 beast at MWC this year, which leaves the coast clear for other Android OEMs like LG to shine. Apart from the LG G6, we also expect to see Nokia (and HMD) unveil a pair of flagship phones known so far as the P1 lineup.

The devices have been rumored for months now, although the rumor mill doesn’t seem to be able to reach a consensus regarding their specs. Anyway, in this article we have compiled all that we know so far about Nokia’s comeback premium handsets, so come MWC 2017 you will be prepared. 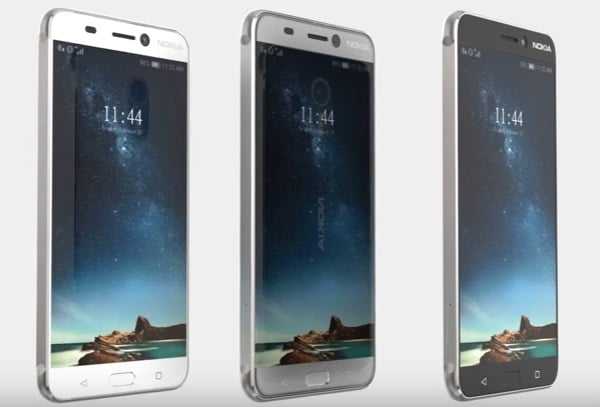 We don’t know much about how Nokia’s upcoming flagship smartphones will look like. Based on the few leaked pictures we have seen so far the phones will come metal bodies. We can also assume the two P1 models will feature skinny bezels on the sides, in accordance with this year’s smartphone design trend.

It’s quite possible the phones will come with a physical home button, so if you don’t like the idea that the Galaxy S8 is ditching it, you can always turn to Nokia. 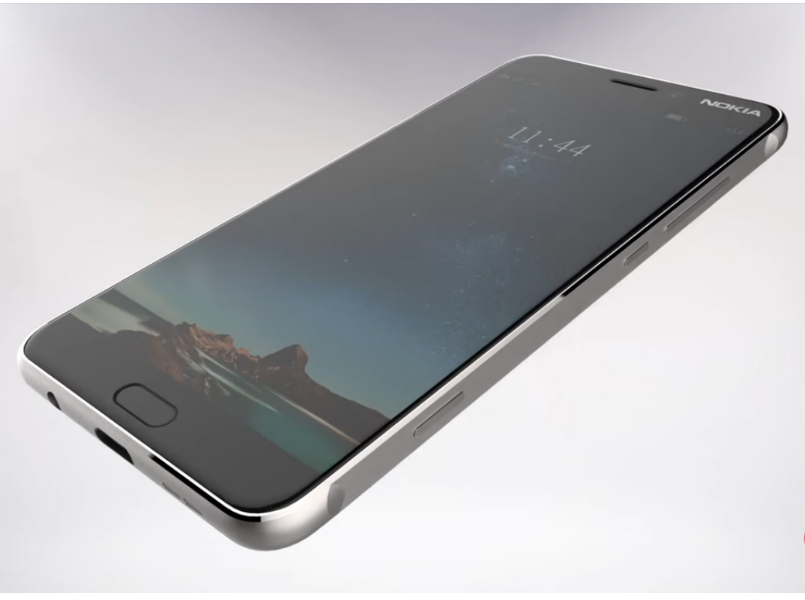 The most recent rumors seem to indicate that the Nokia P1 will feature a 5.3-inch display with QHD resolution (2560 x 1440 pixels) and Gorilla Glass 5 protection. We don’t have any info on the larger variant though.

Previously we heard that Nokia’s comeback flagships might take advantage of a 5.2-inch and 5.5-inch displays with the same premium resolution. It remains to be seen which of these rumors turns out to be true. 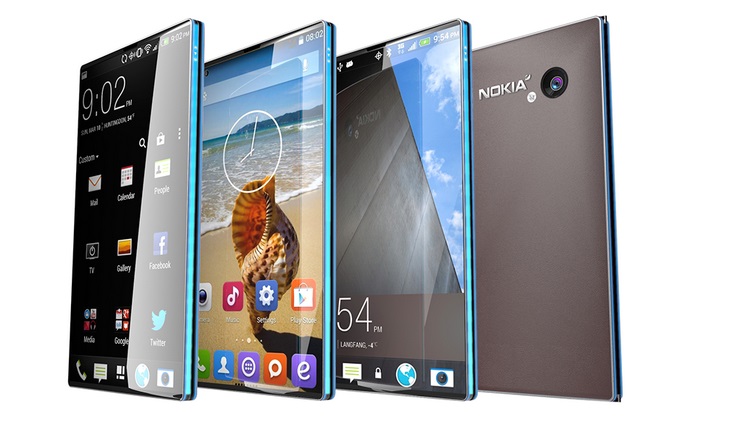 The premium model will probably be the beneficiary of 6GB of RAM, while the standard version is probably going to make-do with just 4GB of RAM (like the Galaxy S7).

As for storage, customers will be able to have their pick at 64GB/128GB of internal storage. Some sources claim a 256GB version will also be offered. 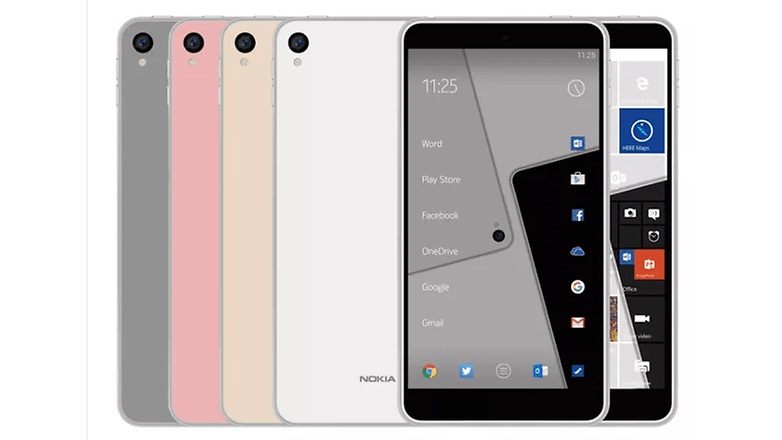 We expect the main camera to be one of the Nokia P1’s strong points. If rumors are true, then the premium P1 model should come with a Carl Zeiss-curated 22.3MP sensor with optical image stabilization and electronic image stabilization.

So far we don’t know much about the selfie snapper, but if Nokia wants the P1 to compete with the best selfie phones out there, it will add a 16MP self-portrait secondary camera in the vein of OnePlus 3T. 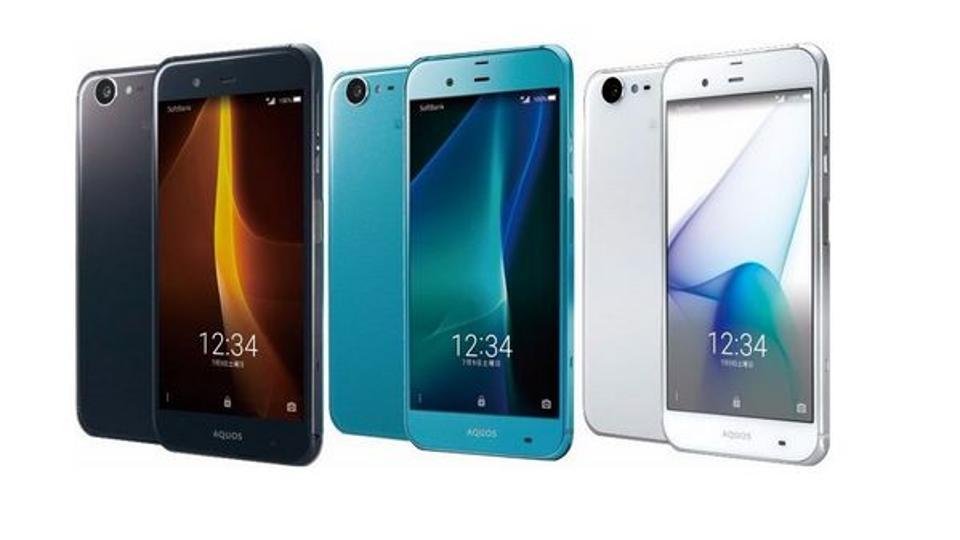 Word on the street claims that the Nokia P1 is actually going to be based on the Sharp Aquos Xx3 smartphone, but will come with better specs. The handset will have IP57 certification for water and dust resistance.

VR is going to be big in 2017, so Nokia’s comeback flagships are expected to be Daydream ready. On top of that, like most top tier phones launching today, the P1 will probably take advantage of the services of a proprietary virtual assistant dubbed Viki.

There is no doubt here that the Nokia P1 will launch with Android 7.0 Nougat out of the box, although we don’t know whether the Z-Launcher System UI will be onboard this time or not.

According to current rumors, the Nokia P1 will take advantage of a 3,500 mAh battery, but we’re not told whether the juice box is of a removable variety or not. We’ll just have to wait and see. 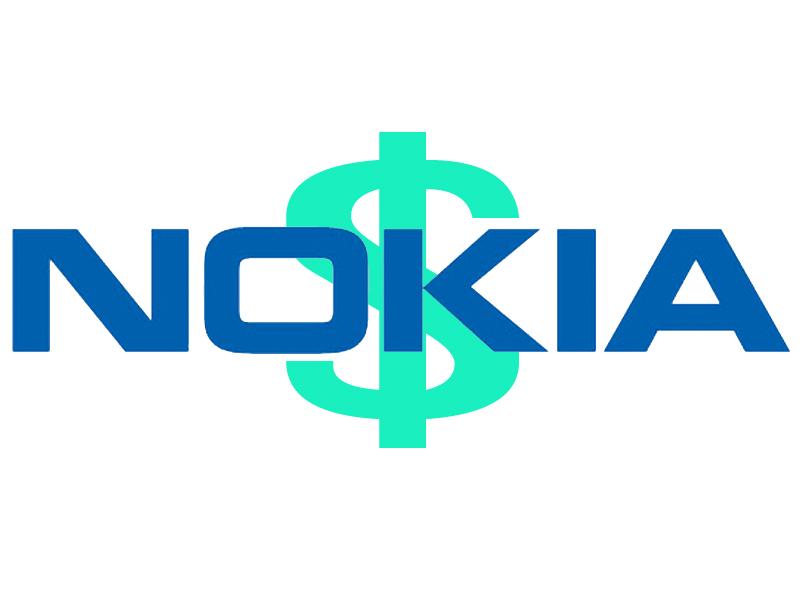 While Nokia is expected to unveil the P1 at MWC 2017, we don’t really know when the phone will be available for purchase to the masses. As for prices, the flagship won’t come cheap. According to the latest information, the 128GB model will cost around $800, while the 256GB model will sport a huge $950 price-tag.

Which budget big-battery phone is for you? Nokia 2.1 vs Moto G6 Play