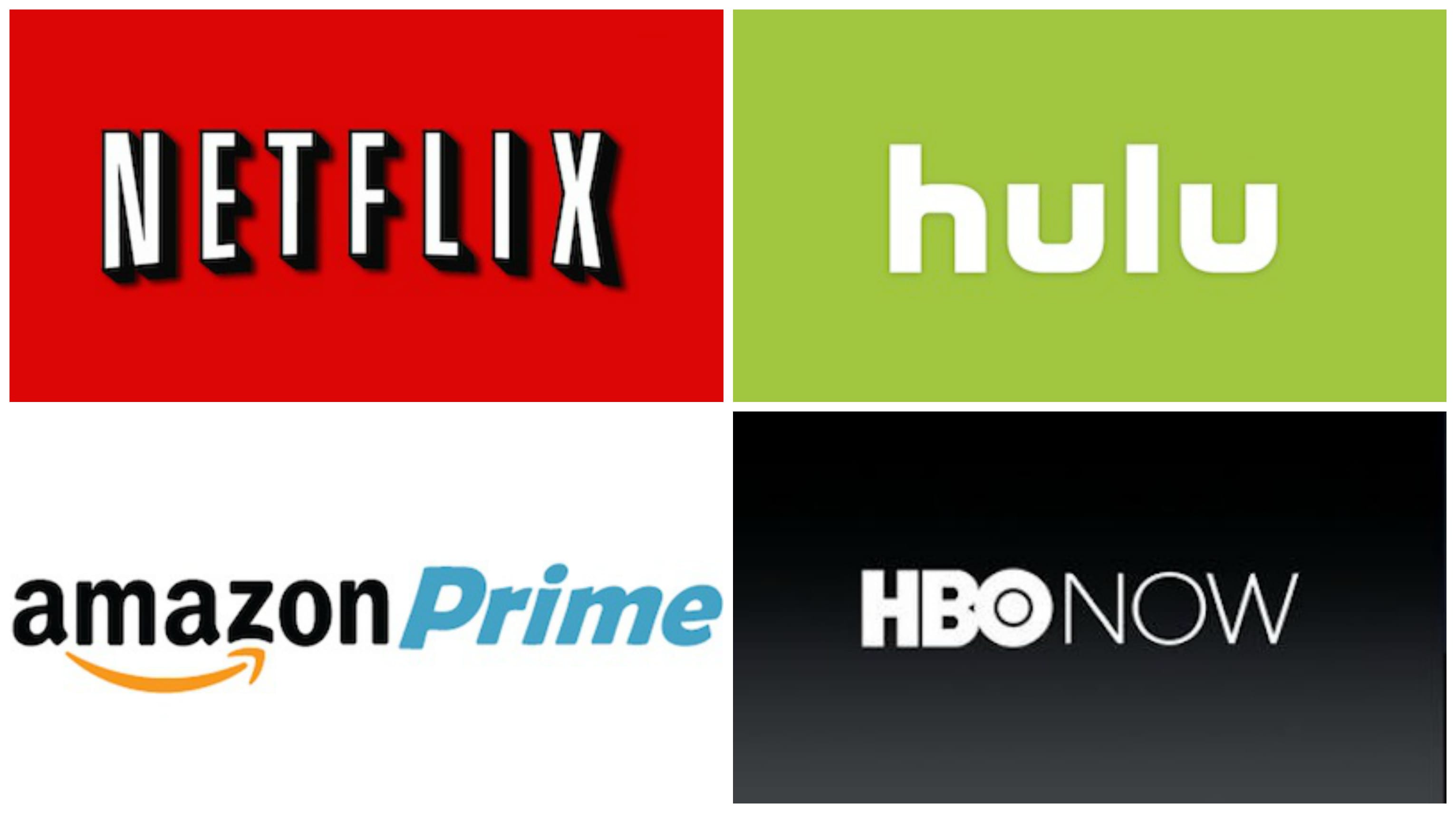 Welcome to “What we’re Streaming.” This is a new recurring segment we are going to be running, detailing the hottest shows and content available for streaming on your devices. It will usually feature around 10 entries each run, with all of the media selected by our staff, and features a short summary and where to find it for yourself. Please enjoy our selections this week!

“Having recently finished its run on HBO, the one-off series is a dark look at how the criminal justice system affects people on all sides. What happens when you have a murder suspect that falls right into your lap? What happens if the suspect doesn’t remember what happened?

The eight episode series features excellent acting from the always wonderful John Turturro and rising star Riz Ahmed; both do a great job with the material.

It’s the sort of series that leaves you wanting more from all involved. Don’t look for a second season, though, as this story wraps up. Neatly? You’ll just have to watch to find out.”

Catch “The Night Of” on HBO Now

With season two coming to an end next week, now’s the perfect time to binge watch on the first season. It’s ten episodes of mind-bending and smartly written drama that would be at home on AMC or HBO. It’s the best stuff we’ve seen from USA and we’re dying to see where the show goes next. There’s no time like the present to get started on the show that centers around computer hacking, too-big-to-fail corporations, and delicious characters.

Gravity Falls is a great Disney show about two kids, Dipper and Mabel, who are sent to the mysterious and magical town Gravity Falls, Oregon to spend the summer with their great uncle Stan. This show has a huge following and has received some well-deserved praise for the excellent writing and voice work of stars like Kristen Schaal and show creator Alex Hirsch. Gravity Falls has something for the whole family, with classic Disney animation and smart humor that won’t leave parents bored, plus an enticing mystery element that keeps you guessing the whole way through.

Peaky Blinders is a BBC crime drama based upon the exploits of the Peaky Blinders gang, operating in Birmingham, England during the aftermath of World War One. The series was created by Steven Knight and centers around Cillian Murphy as Tommy Shelby, the gang’s leader, and Sam Neill as a detective tasked with the suppression of the gang.

The Wire is the best crime drama ever on television and one of the best shows period. Revolving around a strong cast of surprisingly deep characters, The Wire shows all aspects of the drug trade in Baltimore from the streets all the way up to the Chief of Police. The five seasons of The Wire are almost required viewing.

Catch “The Wire” on HBO Now

The West Wing is one of the best political dramas ever created. Originally designed to be a show about the President’s staff, the show follows President Josiah Bartlet and his staff as they navigate low approval numbers and a republican congress while trying to make a difference. The show is excellent written by Aaron Sorkin for the first four seasons and has stand-out performances from John Spencer (Leo McGarry), Rob Lowe (Sam Seaboard), Bradley Whitford (Josh Lyman), Richard Schiff (Toby Zeigler), and Allison Janney (C.J. Craig), as well as POTUS himself, Martin Sheen.

Catch “The West Wing” on Netflix

“In 1983, a mysterious rift in time/space is opened by a gifted little girl being held by the government for research purposes. This rift releases a creature that begins hunting local children.
All this is more or less discovered by 3 local middle-school kids, and they take if upon themselves to rescue their friends and solve the mysteries invading their town.”

Stranger Things is the surprise hit of the Summer from Netflix, with nostalgic 80’s vibes and a stellar cast of young actors and a excellent Winona Ryder. The show has that expected level of polish you’d expect from a Netflix original, and is a thrilling mystery adventure for everyone, especially those who grew up in the 80’s.

The podcast is a combination of technology and comedy that is rare in the podcasting world. Supercharged comes with an Explicit rating as mild swearing can sometimes appear in an episode.

“Science meets comedy and pop culture on StarTalk Radio! Astrophysicist and Hayden Planetarium director Neil deGrasse Tyson, his comic co-hosts, guest celebrities and scientists discuss astronomy, physics, and everything else about life in the universe. But wait… there’s more! The new show, StarTalk All-Stars, features a revolving slate of all-star scientists and science educators including Bill Nye the Science Guy, backed up by your favorite comic co-hosts.”

“Christina Warren & Brett Terpstra have odd sleep schedules. They nerd out over varied interests: gadgets, software, and life in a connected world. Tune in to find out what keeps them up at night.

It’s tough to pinpoint Overtired into one category. The hosts talk about technology, popular culture and more in an intimate conversation that you feel part of just by listening.”

Be sure to check back every two weeks for a new installment of “What we’re Streaming” to see what else we think you should be watching!