As attractive as phones like the LG G5 and Samsung Galaxy S7 Edge are, it’s sometimes hard to justify spending the money on them. With some devices approaching $850, you’d be forgiven if you weren’t in a hurry to open up your wallet.

Given that models refresh at an annual rate (or faster), we’re often looking at something even more appealing in a year’s time, anyhow. What happens if you don’t want to spend that sort of money on a phone? Are you short-changing yourself? Maybe, but it really depends on your needs.

Not many people know this, but you can actually get more than enough phone for the average user, but at a fraction of the cost of a Samsung Galaxy Note 7. Like, literally half. Sure, there may be a few compromises in order, but you might be surprised by how much handset there is at the $400 price range.

We’ve gathered up five of the best Android-powered smartphones on the market, all of which come in around $400. Moreover, most of these are is offered in an unlocked capacity, meaning you can pair it with your GSM carrier (AT&T, T-Mobile) of choice. In one particular instance, you can tie it to a CDMA carrier (Verizon, Sprint), too. In the one case where it’s tied to a carrier, there’s something special about why you want the phone.

While it’s damn near impossible to name one phone the be-all-end-all best, each of these fits a certain niche quite well. In other words, you can’t go wrong here; and, depending on your needs, one might work better than others.

In terms of future-proofing yourself, it’s hard to beat this one. There are so many cutting edge specifications inside the svelte phone that it boggles the mind. There are desktop computers with less hardware than what’s present in the OnePlus 3. It’s thin, gorgeous, and just the right blend of custom Android OS to keep things fresh. Seriously, though, 6GB RAM?

As an unlocked phone that works with both GSM and CDMA carriers, there’s something to be said about carrier freedom. Want to switch from one network to another? No problem. Hell, put two SIM cards in it and switch on the fly! The 2-year Passport protection plan means you’ll sleep easier knowing your phone can take a beating and not end up costing you to fix it. Flagship through and through, you’ll get a 5.5-inch display, 20-megapixel camera, and 64GB internal storage. 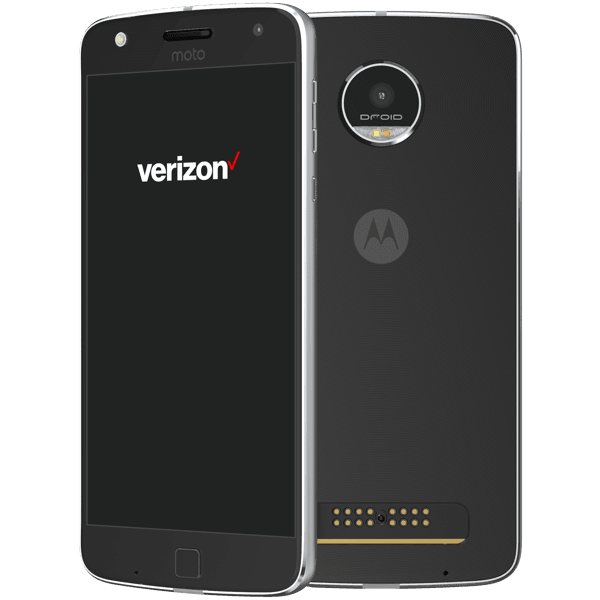 Like the idea of adding extra functionality to your phone on the fly? This Motorola, a Verizon exclusive, is designed with support for MotoMods which allows for add-on components from big-name brands. Want a better speaker? How about a pico-projector or camera with an optical zoom? The Moto Z Play Droid lets you snap each on in a matter of seconds.

It doesn’t hurt that the phone looks awesome and totally unlike the pre-Lenovo era of Motorola. Oh, we can’t forget the custom software touches that Motorola adds to Android. Gestures and tweaks let you open the camera with the flick of a wrist or wave your hand to see the notification screen.

An unlocked version of this phone is also available, but it comes at a slightly more expensive $450 price tag. Still, it’s really hard to beat this one. 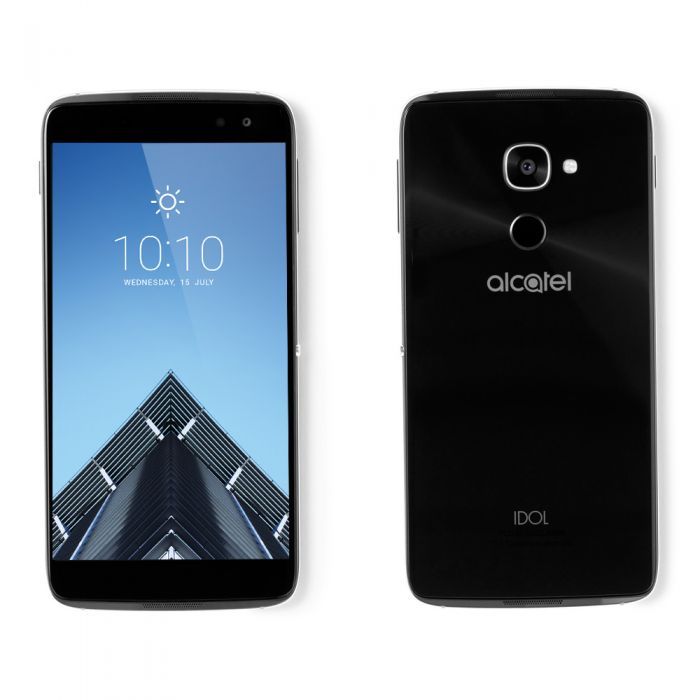 Interested in the growing field of virtual reality? Alcatel’s phone not only packs a heck of a punch, but it’s paired with a dedicated VR viewer, some JBL speakers, and a protective case. The Android 6.0 build is as current as anything else non-Nexus on the market; the hardware puts this firmly in the pack of upper-end devices. You’ll come for the 16-megapixel Sony camera, and you’ll stay for the 3000mAh battery. Sprinkle in 3GB RAM and 32GB storage (with microSD card support), and you’ve got a sweet little package. 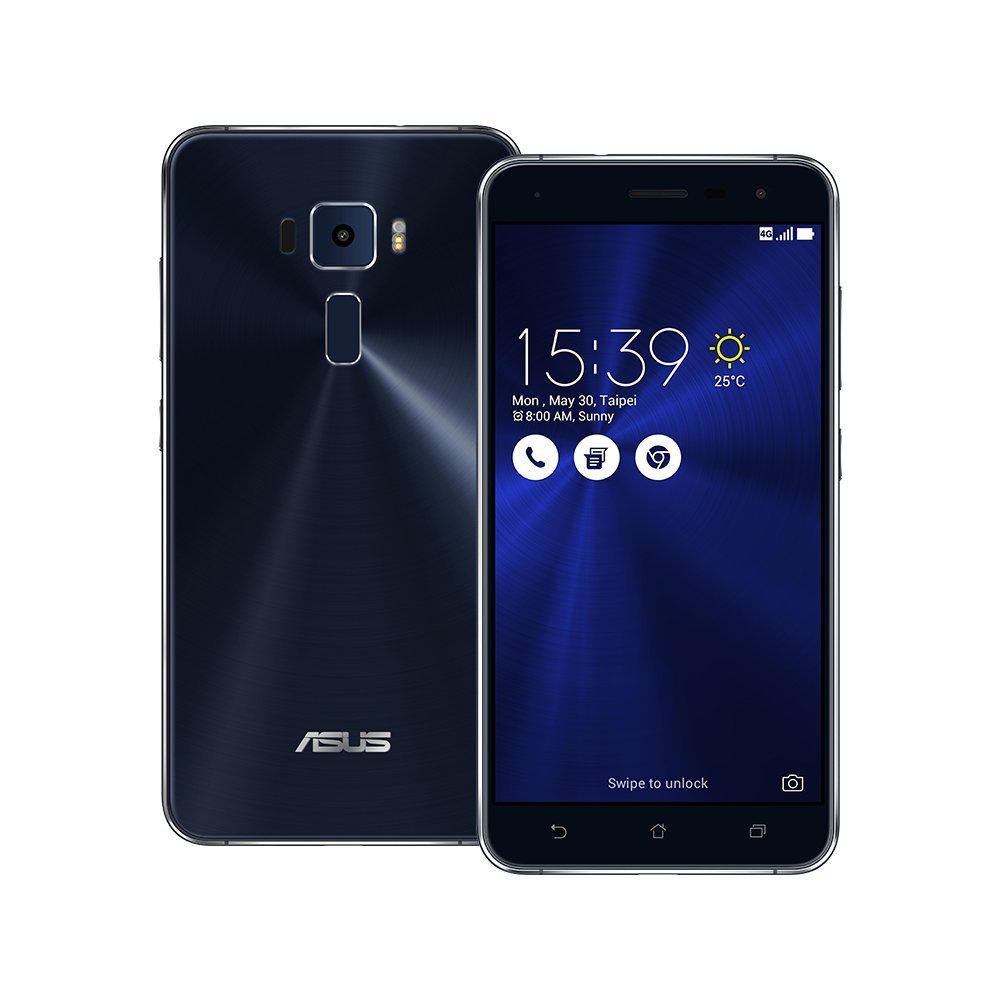 A picture-taker’s friend, the Asus comes in a variety of colors, all of which look simply stunning. We’re talking a 16-megapixel rear camera that’s decked in a whole suite of features and shooting modes.

The 2.5D curved glass screen is a beauty to behold, especially atop the 5.5-inch display. It’s hard to argue with a phone that packs this much hardware in such a sexy little unit. Did we mention it leaves $50 in your pocket? Yes, this one is only $350.