LG recently unveiled a new family of mid-range devices called Q6 that borrow many of the design traits and features of the LG G6 flagship but are to be offered at a lower price.

Out of the three new models, the LG Q6+ offers the most advanced specs, so in what follows we’re going to compare it to the LG G6 and highlight the major differences.

The best thing about the LG Q6+ is that it offers the same FullVision 18:9 display as the LG G6. So if you decide to purchase the LG Q6+ you’ll be getting a tall and narrow phone with really slim bezels.

The new phone also retains the same metal frame made out of 7000 series aluminum but boasts a slightly smaller 5.5-inch diagonal with 2160 x 1080 resolution. In contrast, the LG G6 packs a 5.7-inch edge-to-edge display with 2880 x 1440 resolution, which highlights its more premium status. 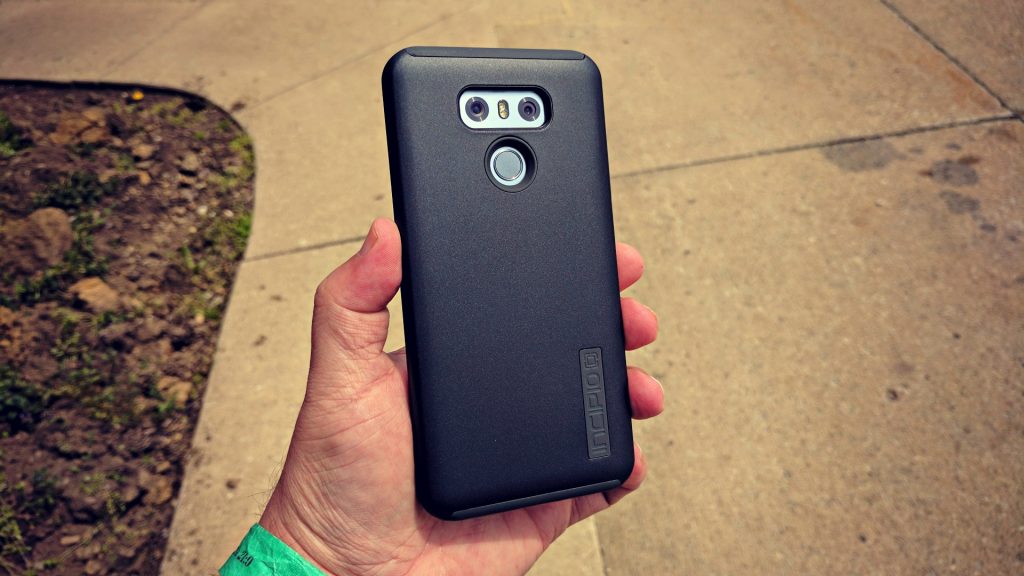 The LG G6 is based on last year’s Snapdragon 821 processor, which still pretty powerful. It’s a quad-core arrangement which combines two 2.35GHz Kyro cores with another two 1.6GHz Kyro cores.

As for the LG Q6+, it takes advantage of a lower-range Snapdragon 435 processor, which won’t run as fast or as smooth as the Snapdragon 821, but should be powerful enough to sustain most activities onboard. The former is an octa-core setup comprised of eight 1.4GHz Cortex-A53 cores.

When it comes to RAM, both models are on par, bundling 4GB of RAM each. The LG Q6+ however, bundles 64GB of internal storage, while the LG G6 comes with multiple storage variants (some of them are yet to become available for purchase) including 32GB/64GB/128GB.

The LG G6 features a microSD card slot for memory expansion up to 256GB, so we’ll have to assume the LG Q6+ includes one too (although LG doesn’t mention that specifically).

The LG G6 is a dual camera flagship that includes a 13-megapixel sensor with f/1.8, phase detection autofocus and OIS alongside a 13-megapixel with f/2.4 on the back. Up in front, the flagship has a 5-megapixel selfie camera with wide angle lens.

The LG Q6+ trades the dual camera for a single lens of 13-megapixel variety. As for the self-portrait camera – it remains the same. 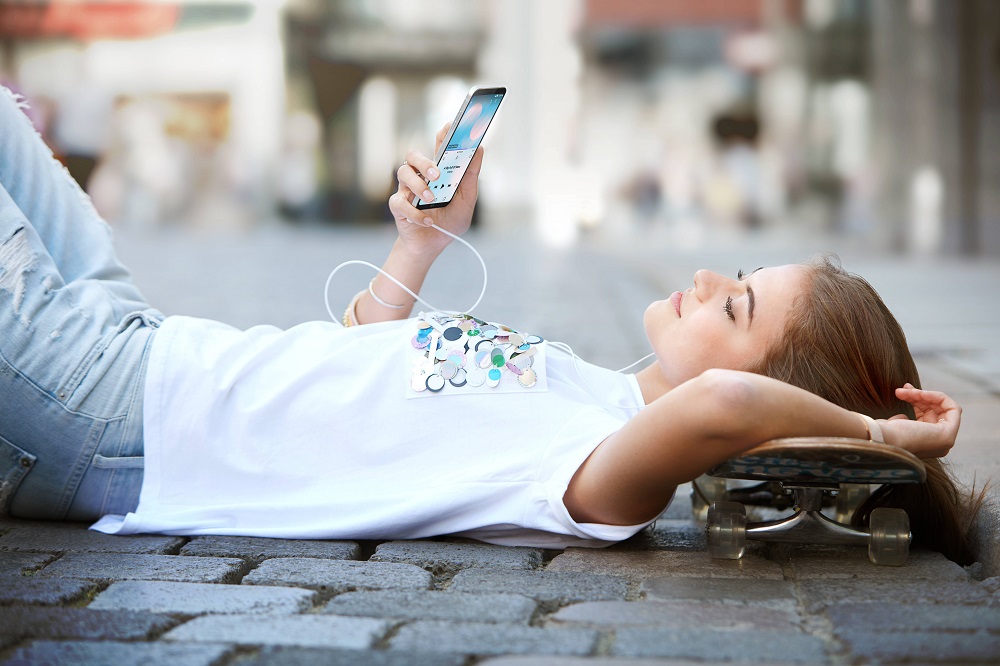 LG doesn’t tell us whether the LG Q6+ is waterproof or not, but the LG G6 is dust/waterproof up to 1.5 meters and 30 minutes.

The mid-ranger doesn’t include a fingerprint scanner, which the flagship houses on its back – below the cameras.

On top of that, the LG G6 includes premium features like quad DAC (in some Asian markets, but perhaps coming to even more) or wireless charging (in the US). The LG Q6+ being a middle-range affair, doesn’t have all these things.

The LG G6 relies on a 3,300 mAh battery, while the LG Q6+ has a smaller 3,000 mAh one onboard – and given its smaller display and less demanding processor we believe it will provide sufficient fuel for a full day of use.

You can get the LG G6 from a variety of places. The unlocked model sold by LG costs $699, but you can get it for a more affordable price from third-parties. For example, B&H is offering the GSM+CDMA version for $549.99 while carriers like T-Mobile are selling it for as low as $500 with a two-year plan.

As for the LG Q6+ pricing specifications are still unknown, but given its specs we expect it to be competitively priced. Maybe around $300-$350.