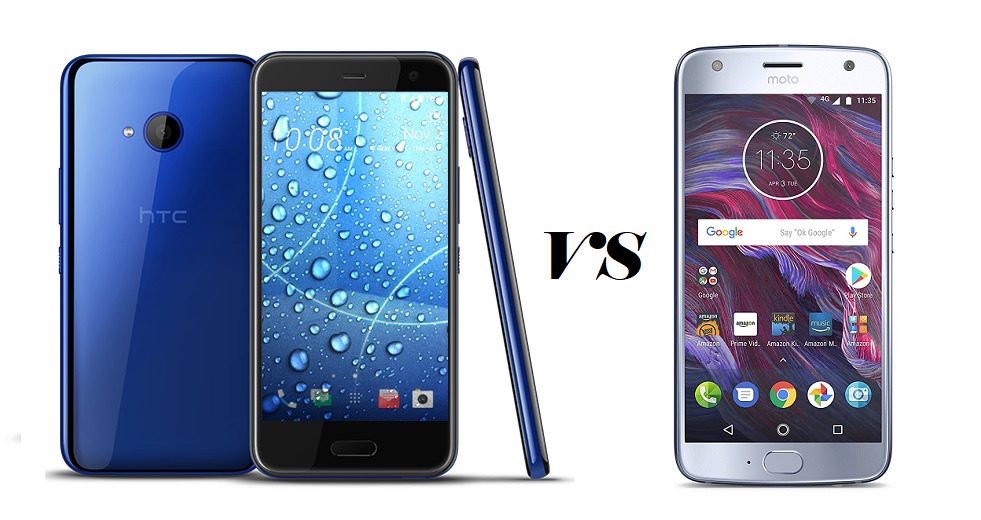 HTC is dabbling in mid-range territories once more with the new HTC U11 Life which was recently announced in Android One and Sense flavors.

The Sense version is already available for purchase in the States, but the question is should you buy it? Or should you opt for an alternative like the Moto X4 (which also has an Android One version)? Bellow, we compare the two phones, to give you an idea of which one might be best suited for your needs. 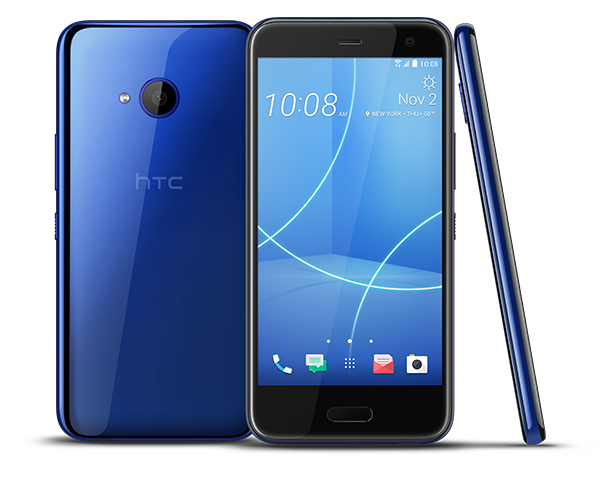 On today’s market, budget phones no longer synonymous with low-quality. Just look at the Moto X4 which comes with a metal and glass design, Gorilla Glass 4 and a contoured back. It even offers IP68 water and dust resistance, which is better than the Moto Z2 lineup’s “splashproof” rating.  On the negative side of things, it does not offer support for the Moto Mods modular accessories. 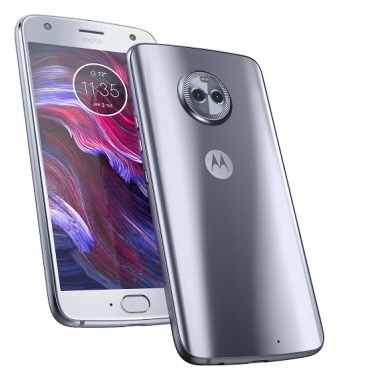 The new HTC U11 Life, however, features a back panel made of acrylic glass that’s designed to be highly reflective and features a plastic frame. The result is that even as the IP67-rated HTC device looks premium at first glance, it does not feel so nice when you hold in hand.

When it comes to the front, both handsets rely on a 5.2-inch display with FullHD resolution and include a physical home button with the fingerprint scanner embedded.

As for computing power, both the Moto and the HTC rely on a Snapdragon 630 SoC, aided by 3GB of RAM an 32GB of expandable storage (for 256G and 2TB respectively).

What about the batteries? There is a 3,000 mAh power cell fueling the Moto X4 (expect a single day of use without batting an eye), while the HTC U11 Life is kept alive by a smaller 2,600 mAh one. 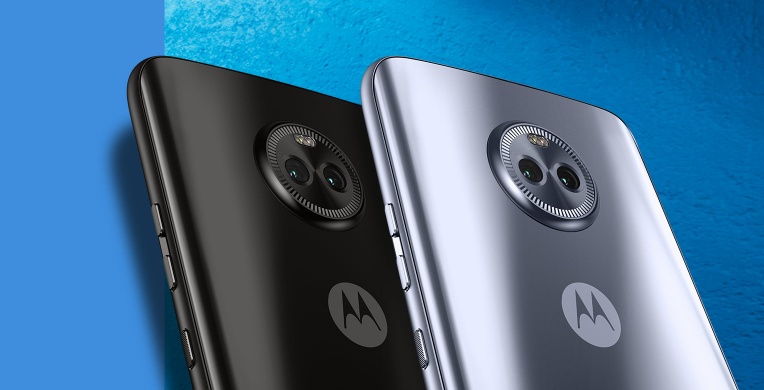 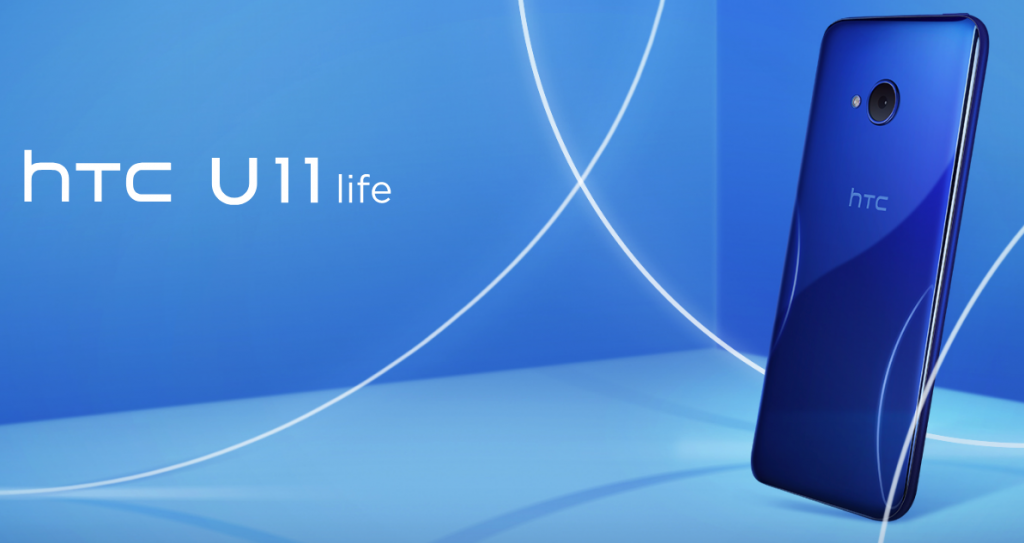 The Moto X4 comes with Amazon Alexa out of the box. It also ships out with the Moto Key – an option which allows users to access password-protected websites with a touch of a finger. Furthermore, the Moto X4 owners can pair up to four Bluetooth audio devices with the phone including headphones, speakers or stereo systems.

Moving on to the U11 Life, the phone has inherited the Edge Sense pressure-sensitive frame from the U11 flagship, which lets users squeeze the phone to trigger an action. The new HTC middle-ranger also supports Cat.9 LTE in the US, with peak download speeds of 450Mbps and uploads up to 50Mbps. Alexa is also on board of the new device. 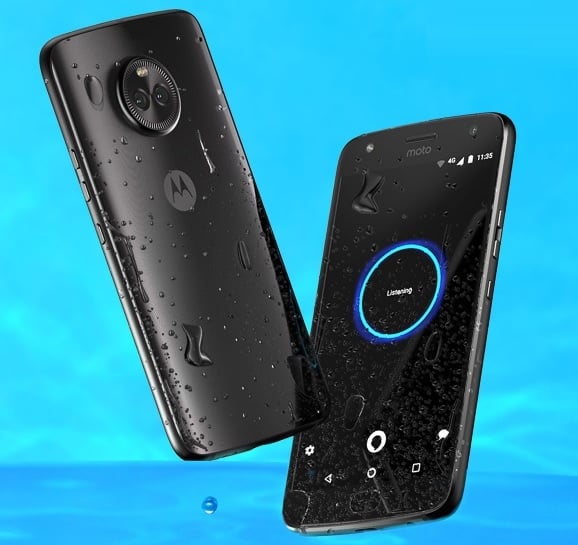 Both phones launched with Android 7.1 Nougat out of the box but will be updated to Android 8.0 Oreo in the near future. For its part, HTC promised the update for the U11 Life will arrive by the end of November.

The HTC U11 Life is currently available from T-Mobile for $350 or you can get it unlocked directly from HTC.com.

The unlocked Moto X4 can be grabbed for $329 from Amazon if you’re a Prime member. If you’re not, the purchase will take you back with $399. The Moto device is also offered as an Android One branded phone through Google’s Project Fi for $399.

What should you get? The decision is up to you, but to recap the HTC U11 Life offers a sleek design, it’s Cat.9 LTE compatible, comes with HTC USonic earbuds and includes the Edge Sense gimmick.

On the other hand, the Moto X4 has a larger battery, 3.5mm headphone jack, dual cameras and is cheaper if you’re a Prime member.

Hot Take: Everything announced at the latest Amazon event (Episode 27)