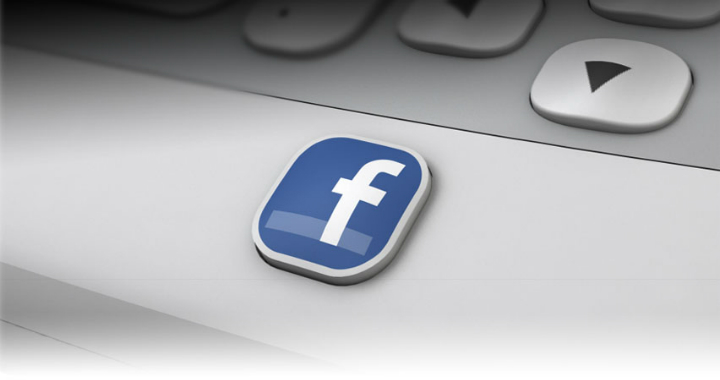 There is no Facebook phone. According to the Wall Street Journal, Facebook’s upcoming Android announcement is actually more of a home screen experience and not an actual device. That rumored HTC Myst? It’s just the first device to come from a partner, which, in this case is HTC.

The social network has been developing new software for mobile devices powered by Google’s Android operating system that displays content from users’ Facebook accounts on a smartphone’s home screen–the first screen visible when they turn on the device, people familiar with the situation said.

From the sounds of it, you’ll be thrown right into Facebook the moment the phone powers on. Reportedly, Facebook is working with other handset makers with hopes to bring the experience to additional devices.

Facebook will initially demonstrate the capability on smartphones from HTC, these people said, but has been working to reach similar arrangements with other device makers.

Factoring all the recent chatter in, this seems to be the case for the April 4 event. Given the rumor that the Facebook experience will be marketed as “more than just an app” we’re inclined to believe the WSJ is on the mark.

The question now becomes, “How does this differ from HTC’s BlinkFeed feature found in the HTC One?” What’s more, the next question that comes to mind is whether we can turn off the features and stick with the general Android experience.